For years, Geoffrey and Elizabeth Erwin owned and operated a successful OB-GYN clinic in Austin, TX. Feeling called to steward their success for the kingdom, they decided to purchase homes throughout the city to provide long-term housing for returning goers. But, after experiencing a tug from God to become goers themselves, the Erwins sold their practice and launched overseas.

Unexpectedly, their team had to return to the U.S., leaving Geoffrey and Elizabeth confused about what came next for them. After discussing and praying about next steps, they decided to refocus on the housing ministry they had established in Austin. Full of eager excitement, they were hopefully expectant about what the Lord would do. That’s when they discovered the mass in Geoffrey’s chest. 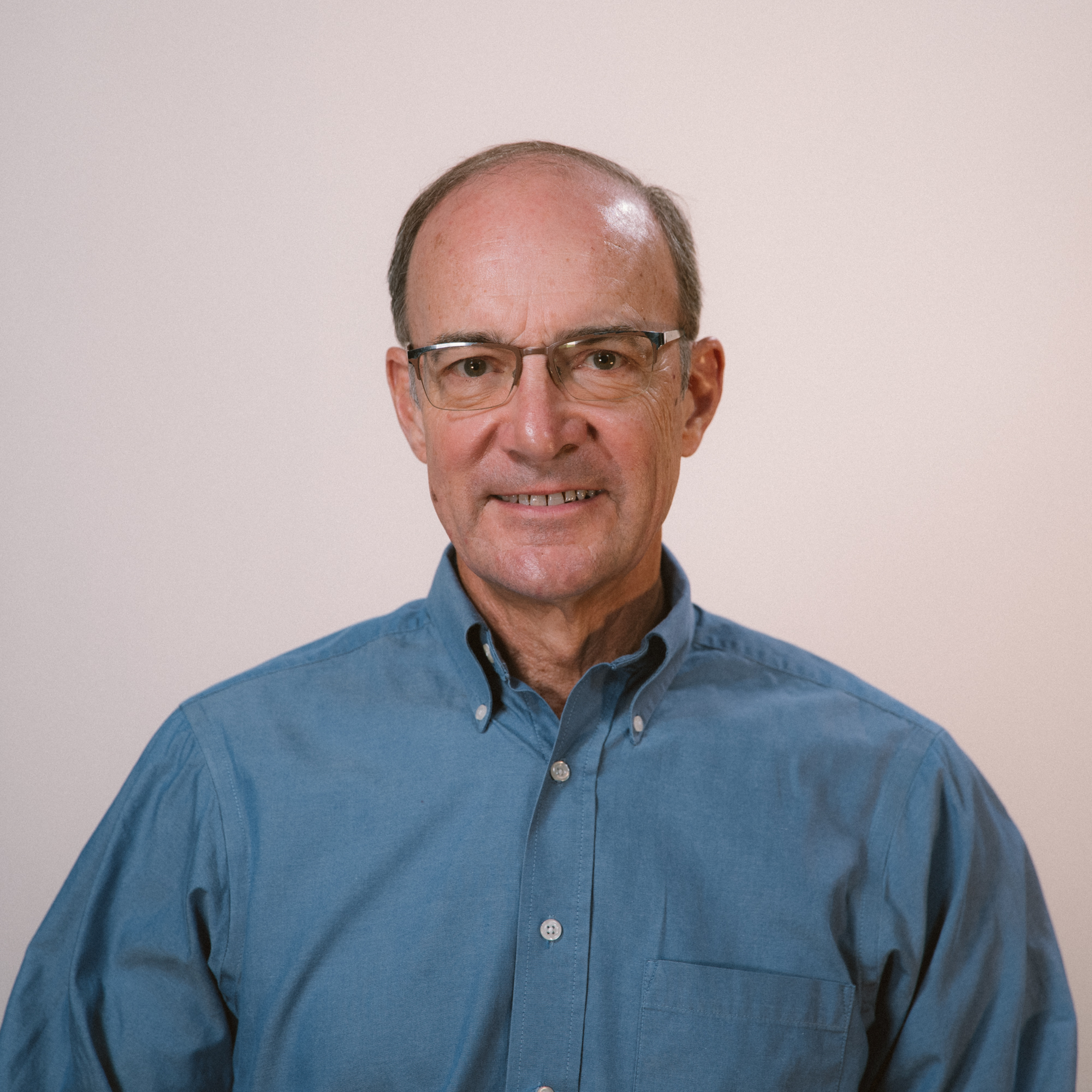 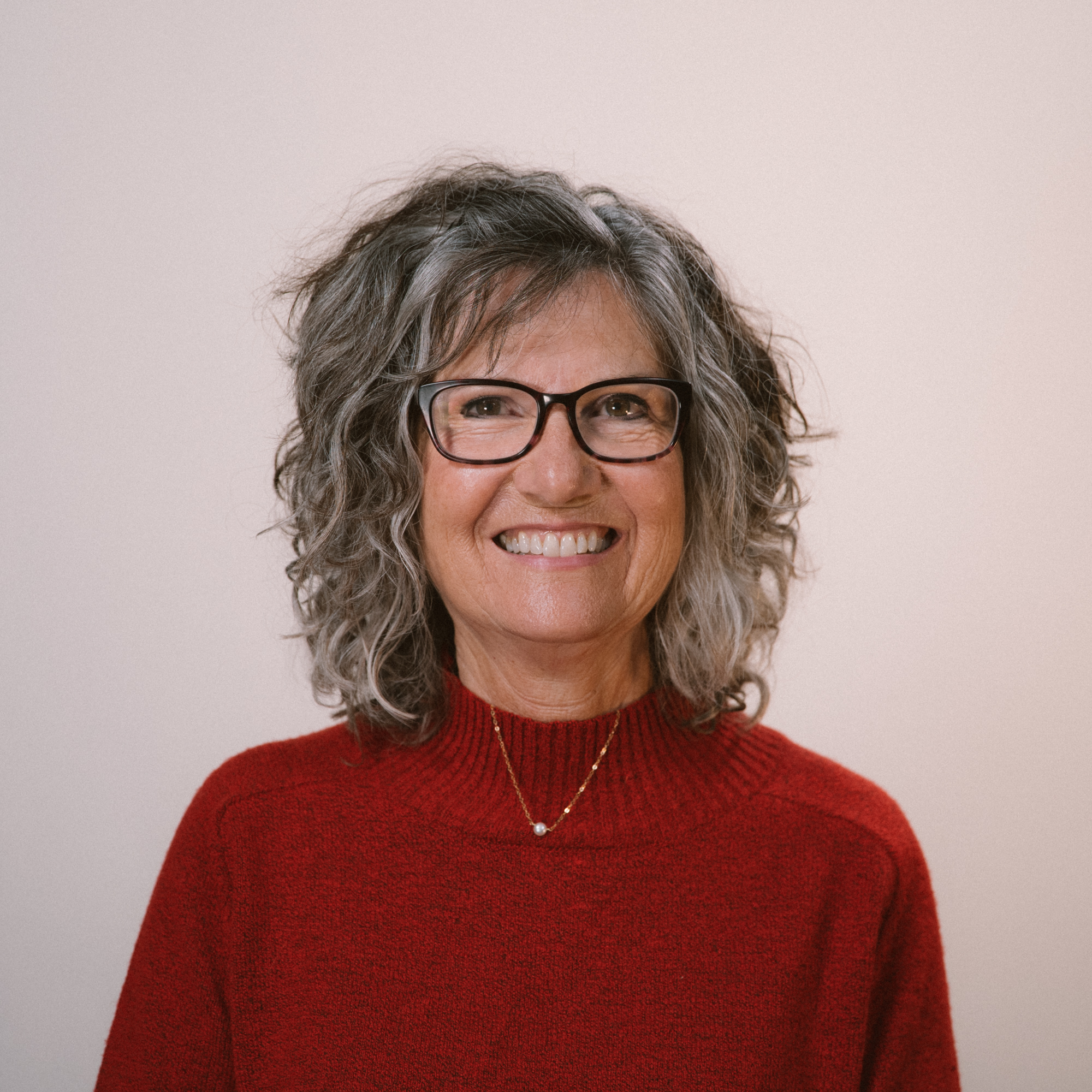