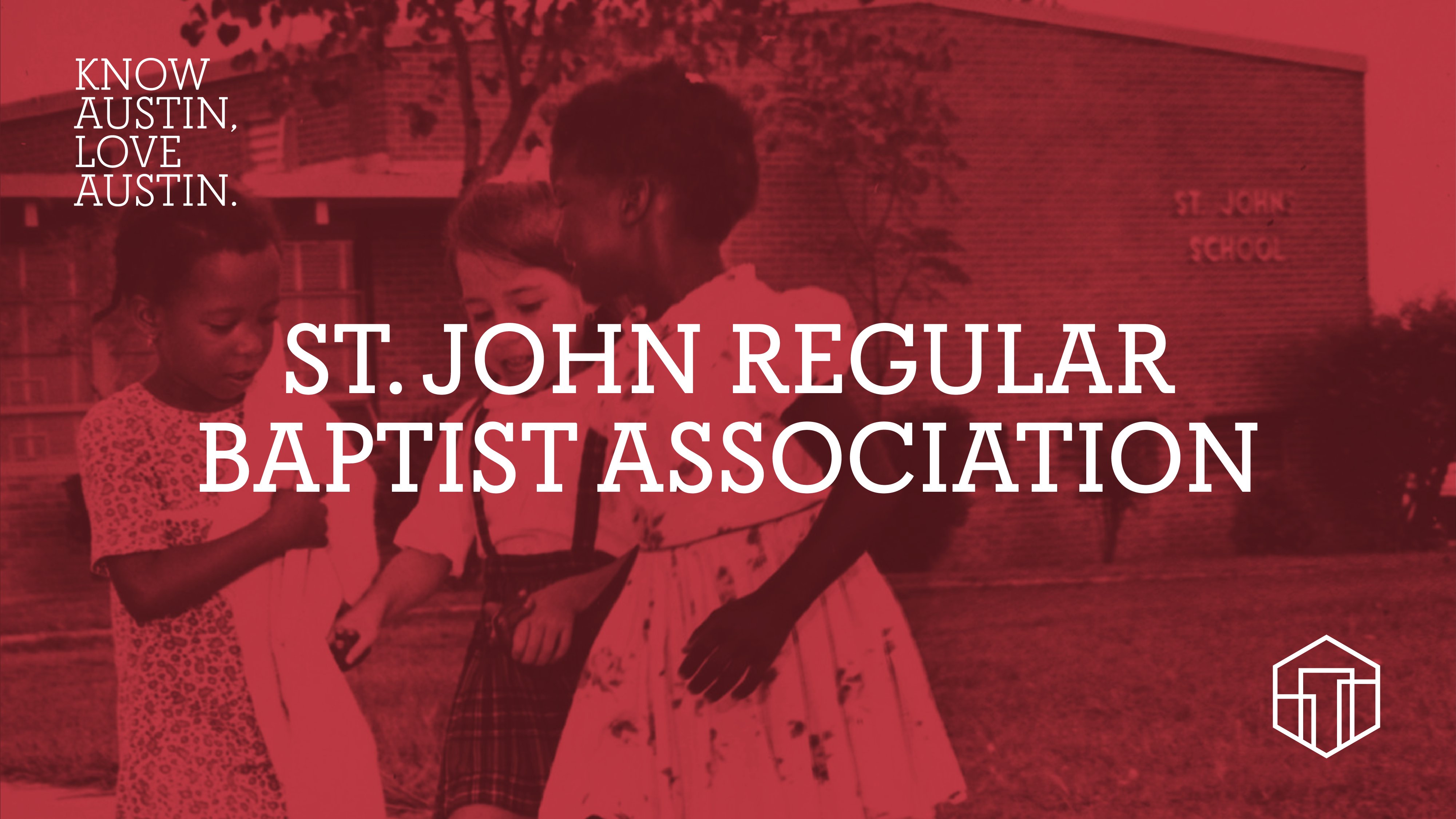 Although I wasn't there when the ministers in charge of St. John Regular Baptist Association began the organization, my great-great-grandfather, Reverend Calvin Allen Sr., was. He was among reverends Jacob Fontaine, Jessie B. Shackles, John Henry Winn Sr., Buffington, and Horace Smith.

His presence that day would ensure that I would be here today sharing with you their story and how they organized one of the largest independent associations of Black people within the state of Texas following the emancipation of enslaved Africans in the U.S. The St. John Regular Baptist Association went on to have over 200,000 members in its earlier years.

In a 1904 editorial of the Austin American-Statesman, they predicted that the association and the Negro race will become extinct. It read, 'When the shackles of slavery were thrown aside, the Negroes, yielding to licentiousness and ignorance will soon disappear.'

Well, they were terribly mistaken because the St. John Regular Baptist Association continues until this very day. Upholding the same determination as those men who sat under that large canopy of the oak tree between 25th and Leon Street that decided they would take the future into their own hands and uplift their people.