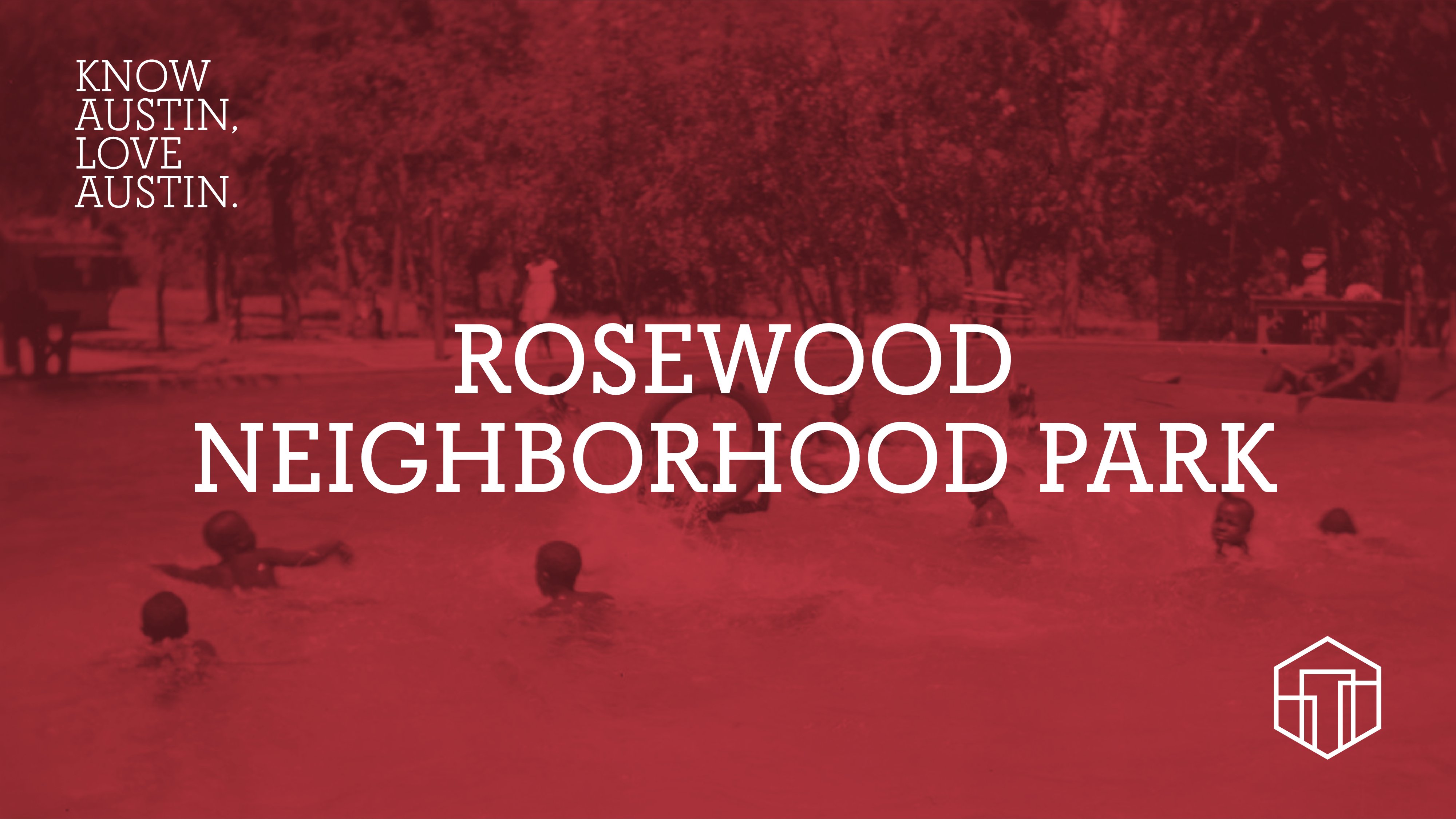 However, later, in 1905 formerly enslaved African persons Thomas J. White and his wife, Maddie B. Haywood, founded the Travis County Emancipation Celebration Association and, two years later, they pooled enough community resources to purchase five acres of land on Rosewood Avenue and Chicon and named it Emancipation Park. They believed that Black people should celebrate Juneteenth on Black-owned land. It was their own piece of freedom. It was their own piece of property.

Emancipation Park lasted for over 20 years until the City of Austin seized the privately-held land through a process called ‘eminent domain’ and constructed the first federally-funded housing projects named Rosewood Courts, which still occupy the space today.

To comply with the city-enacted mandate, enforced by the ‘Separate but Equal’ doctrine of U.S. law, the Negro District was created in East Austin, east of East Avenue, which is present-day I-35. The Negro District would house all of the segregated facilities within the city, including a park—a park that we now know as Rosewood Park.

From that point on, the limited resources that the city would invest and put into Black recreation, leisure, and services went into Rosewood Park. But despite all of the violence that created Rosewood Park for the Black population, Black people in Austin still made it their own.