The Fuel for Growth 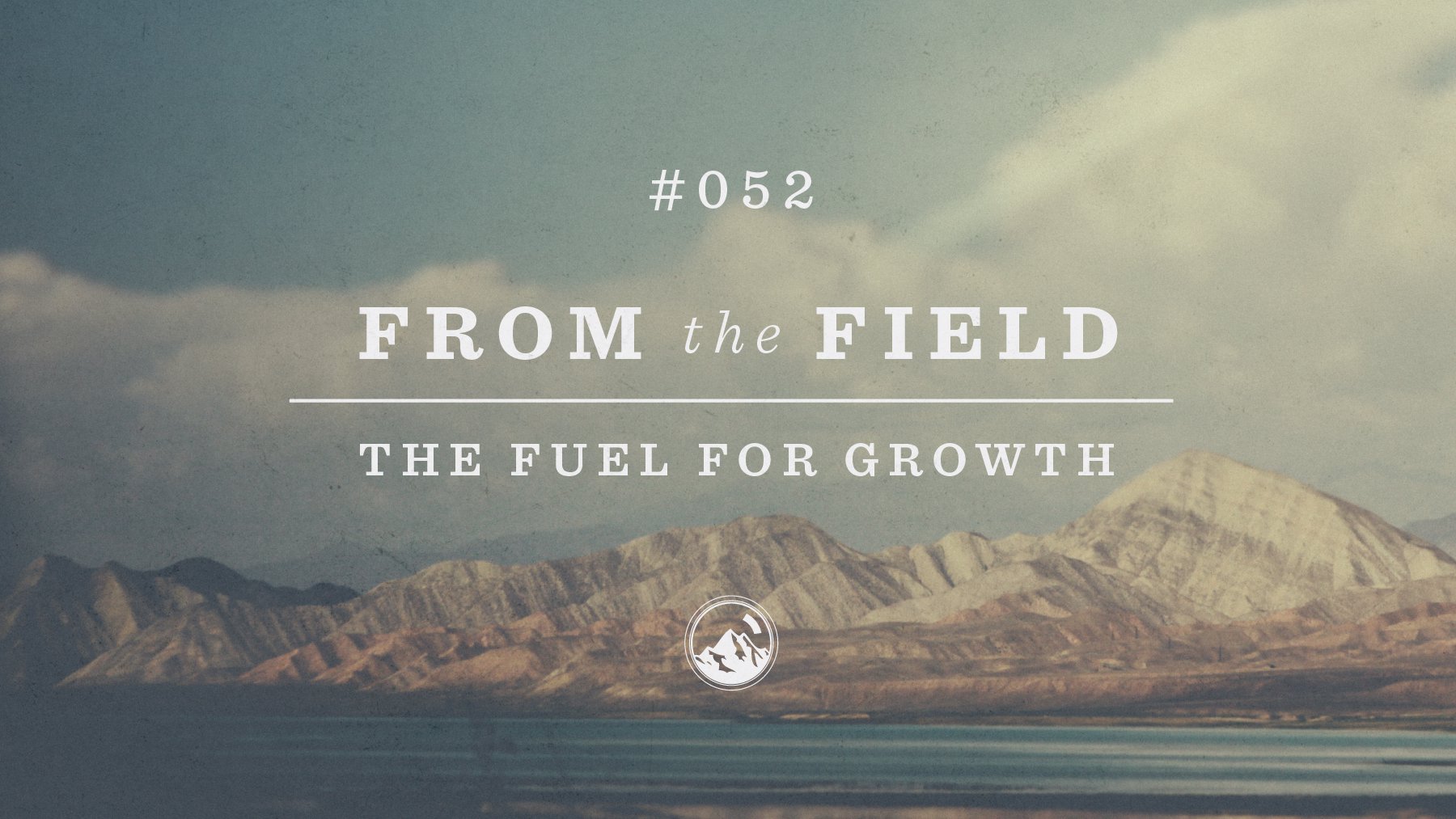 After answering God's call to go to the Nations by joining a team in the Middle East, Jeremy found himself stuck between feeling ill-equipped and feeling confident that this was where he was supposed to be.

Just after six months of being in the field, Jeremy learned how important it was to daily abide in Christ, and began to see the faithfulness of the Lord all around him.