Your Art Will Die, And It's OK 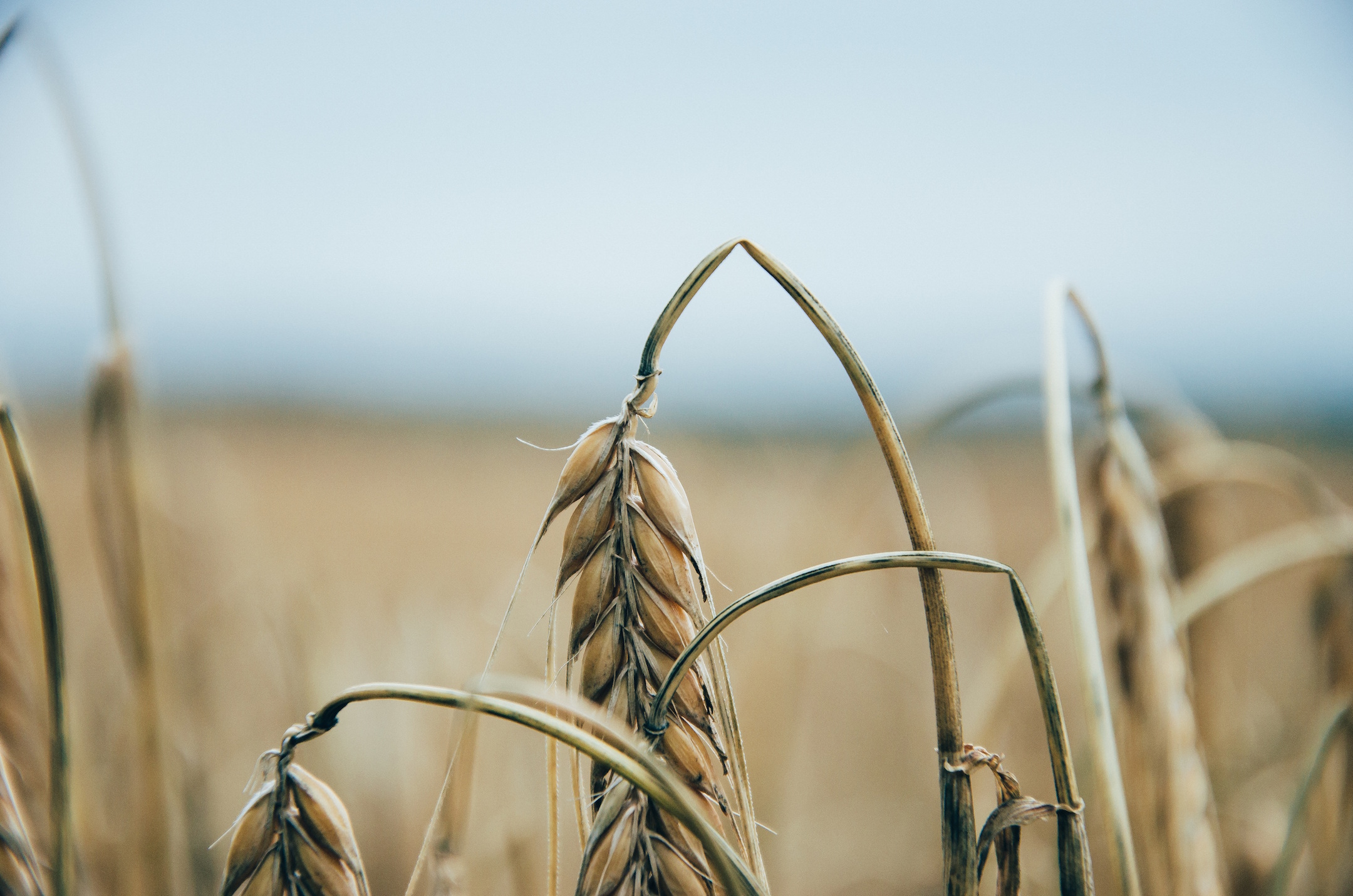 As a producer, one of the things I hear most often when I sit down with artists for our first pre-production meeting goes something like this: “I just want to make something that will last forever—something that’s timeless.” While I don’t love the sentiment, I understand it—we all want to be a part of something much bigger than ourselves—and I don’t waste any time dissuading it. At the end of the day, I don’t want to be a buzzkill on their dreams at all!

But the truth is if they’re primarily hoping to create a piece of art that will last forever they’ll most likely get the opposite. It will get watered down and, as a result, it may not even be relevant today. The reason is simple: trying to make something that is “timeless” means you’re going to try and make assumptions on what people fifty or one hundred years in the future will like and appeal to their tastes. Maybe they won’t like guitar solos, so we had better not include any. Maybe they won’t use real drums, so we better not use too many, and on and on. The result is a bland, “safe” mess that is easily forgotten.

The Artist, A Cultivator

Creating art is important. It’s no secret that artists are among the primary movers when it comes to shaping culture. Their insight into life in their city often helps enlighten others to the joys, woes, and needs of the people around them. The words “culture” and “cultivate” come from the same root word, meaning “expert care,” and an artist is, in a sense, a cultivator.

Taking it a step further for us, for Christians, if you are an artist, you are called to be a cultivator. A cultivator carefully tends the plants in his garden and waters new seeds in hope they will grow and flourish. In the garden of Eden, God called Adam and Eve to steward His creation and help it flourish. Even while His people were in exiled in Babylon, He admonished them to do the same: “Seek the shalom of the city where I have caused you to be carried away captive, and pray to the Lord for it; for in the shalom of it shall you have shalom” (Jeremiah 29:7). “Shalom” is a Hebrew word that infers a holistic peace or welfare.

You, artist, are a cultivator, called to seek the shalom of your city. Know what will grow well in your context, and plant those things. Give a voice to the culture you are in and preach the gospel in ways that will flourish there. And after you plant seeds, tend them well.

Your Art Will Die

One reason I dissuade artists from striving and putting all their energy to record an album that will be “timeless” is that what is fruitful right now may not always be. There are some plants that are meant to be fruitful for a short season and then they die. That doesn’t negate their fruitfulness for their allotted season! God cares about those beautiful things that have a short life span. Jesus assures us of this in Matthew 6:28-30: even the flowers of the field are cared for though they bloom for only a short while.

I think about the worship songs I used to sing twenty years ago. Looking back on them now, most seem really cheesy and outdated, and it’s easy to poke fun at them. But for that season, in that context, they were incredibly fruitful. “Humble Thyself in the Sight of the Lord” taught me a lot when I was in junior high! Don’t assume every song you write is meant to carry on through the eons—just write what your people need to hear right now.

In Acts 17:26-28, Paul says something similar to what Jeremiah said centuries before. “And [God] made from one man every nation of mankind to live on all the face of the earth, having determined allotted periods and the boundaries of their dwelling place, that they should seek God, in the hope that they might feel their way toward him and find him. Yet he is actually not far from each one of us, for ‘in him we live and move and have our being;’ as even some of your own poets have said, ‘for we are indeed his offspring.’”

Paul’s point here was that God has specifically ordained each of us to be where we are in the time we live. How he makes his point that we should seek for God is equally interesting: he quotes artists from their own culture who were speaking into their unique situation. He quotes their own poets, their own cultivators, and shows them how their work ultimately points to Jesus. Their poets created something useful for their time, in their place, and gave support to a timeless truth.

I have several pecan trees in my yard, and I’ve read that they can bear fruit for over 300 years! I also have a rose bush that blooms for a short season in the spring before dying. Both have value, and both bear fruit as they’re meant to. In the same way, God may choose to allow you to write an “Amazing Grace”—a pecan tree bearing fruit many generations later, but He is also calling you to write something beautiful that may die in two months. In a way, as artists, we make up a garden, a collection of fruit-bearing plants that’s beautiful because of its variety of forms. As faithful, fruit-bearing plants in the garden, we treat our audience and ourselves to beauty in an ever-changing and ever-expressive way.

The Message Is Primary

Before you get to feeling down that you may not create something utterly timeless, be assured of one thing: the Word of God is timeless. For though “the grass withers, and the flower falls, the word of the Lord remains forever” (1 Peter 1:24-25). This is great news for us as Christ-centered artists. Though the form of our art may change—and one day may even be considered cheesy!—the substance will never change. The gospel of Jesus and His words are the firm foundation on which we can forever stand.  At the end of time, the Word of God will have endured (see Matthew 5:18). It will be timeless.

Thus our motivation as artists is revealed: do we want the timeless truths of Jesus to be forever lifted up, or do we just want our expression to be forever lifted up? If the latter, I urge you to ask God for a changed heart about what you truly want to endure the ages. An artist truly submitted to the Lord wants only to be used for Christ’s glory, not for his own.

Though the form of that old worship tune “Humble Thyself in the Sight of the Lord” may not appeal to our artistic sensibilities now, the truth is the same. Draw from the endless inspiration of the Word of God, and you will see beautiful expressions of Christ cultivated in many different ways.