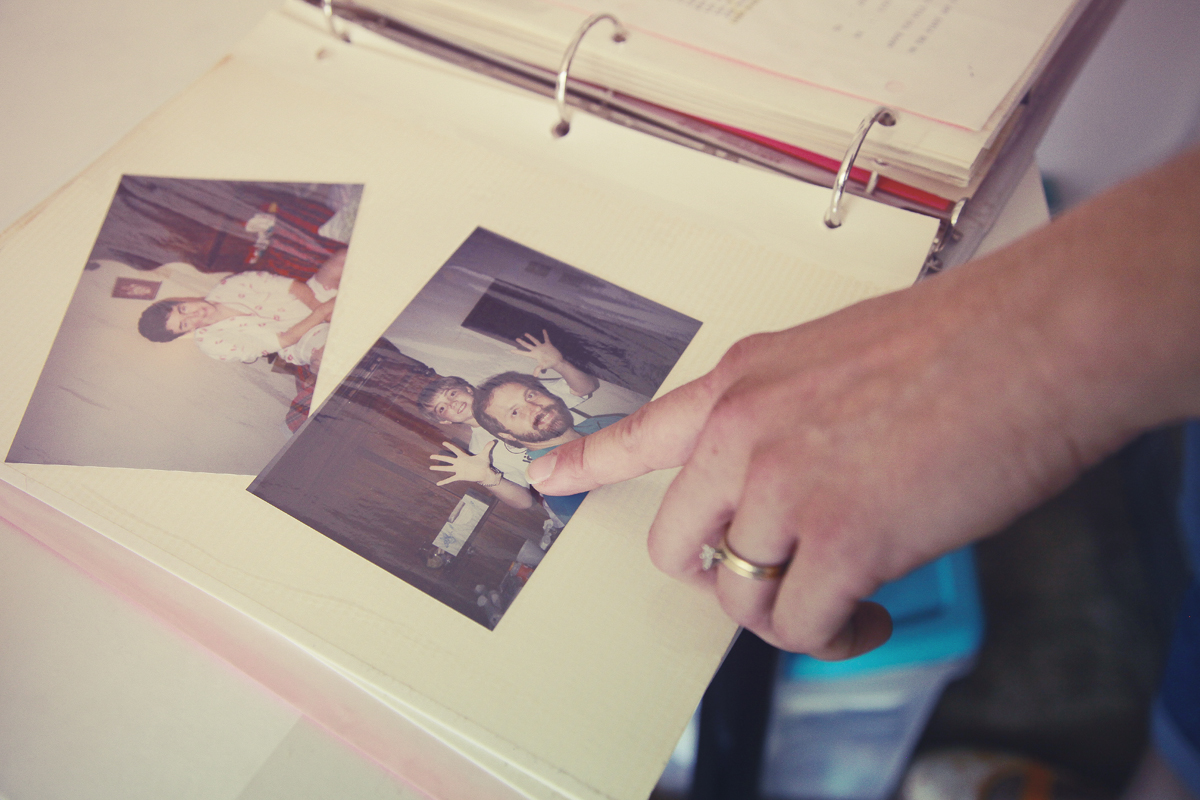 “Dad has gone to heaven. He’s not going to be with us anymore.” Those words confirmed the unthinkable to 14-year-old Adriane Sparks.

She recalls the night her father died in a car crash as a hectic blur of police reports, family, and friends. At the time of the accident, her father was driving to pick up her brother and his fellow choir members.

In the hours after she learned the news, there were tears, yes, but there was also abundant love and support. After the chaos subsided that night, Adriane joined her mother and brother on their parents’ bed, their little family trying to understand what had happened to them.

“There’s a giant hole in our hearts that your daddy has left,” Adriane’s mother explained, “and it’s not going to get filled by anything but Jesus.”

Her mother was correct; nothing would fill the hole in Adriane’s heart. Nonetheless, Adriane grew in the understanding that she would live her life not on her own, but with Jesus.

A few years later, grief struck again just when Adriane felt she had moved forward with her life. After four years of living in St. Louis, she and her husband felt God’s call to return to Texas. Three weeks after moving to Austin, Adriane suffered another huge loss when Eric, her brother, died in an accidental shooting.

He was removing a gun from a closet shelf in his home when it misfired. Just before his 28th birthday, Eric left behind a widow and his 3-month-old infant. Adriane had already been through this unexpected pain once before, but she felt that after this loss, she should scream: God is still God, and God is still in control.

At that point in Adriane’s life, she was fearful. After losing her father and brother to tragic accidents, the thought of losing her husband, sons or mother frightened her to death.

But during this tumultuous trial, God’s words were still strong in Adriane’s heart: “Do not fear. I am in control,” sang in her mind day and night. Passages such as Proverbs 18:10 helped fortify her: “The name of the Lord is a strong tower; the righteous run to it and are safe.”

Adriane was also studying the book of Isaiah, which reminded her that despite everything, God is a great and mighty God. Despite the pandemonium of the world, His will is sovereign over all.

Adriane is using the enormous losses in her own life to help others. She is currently enrolled in the Women’s Development Program at the Austin Stone Community Church, where she is able to share her experiences. Adriane acknowledges that her life is not the only one touched by tragedy, and she hopes to help others walk through their own trials.

God is also speaking to Adriane’s family about adoption. Since she has experienced deep loneliness and the pain of losing a parent, Adriane has unique empathy for children facing similar circumstances. How would a newly orphaned child feel? How would someone so young and vulnerable deal with such crushing, terrifying pain? Adriane’s experience may now benefit another life as she and her husband begin the preliminary steps to invite another child into their loving family.

adoption
for the orphan
hope
suffering