With an Eternal Perspective 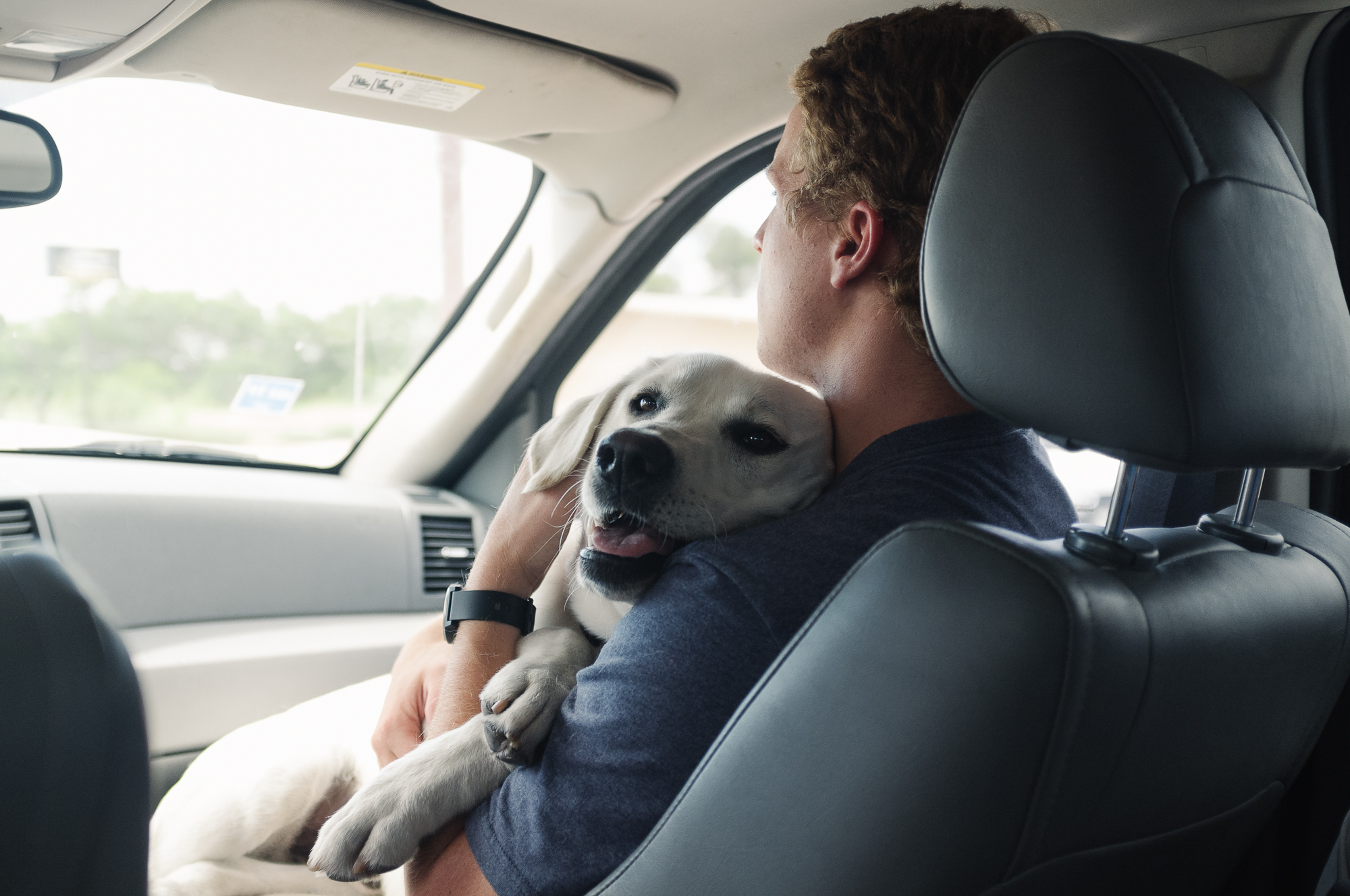 The conversation was normal for a Sunday lunch after church. They talked, joked, laughed, caught up. His parents still loved their Longhorn football, so their weekend visit to Austin was normal, too. When Marshall's dad asked him to step outside to talk, he expected a surprise plan for his mom. Also normal. "I don't fear death," his dad told him. "I know this isn't my home. If I could go to heaven now, I would say yes."

"And immediately I was comforted," Marshall says of the unexpected moment, "because I felt the same way. There was not a single shock factor from him telling me."

Marshall’s dad is diagnosed with ALS, or Lou Gehrig's disease. His motor neurons are degenerating, hindering his brain's ability to control voluntary muscle functions. As the healthy signals between brain and muscle tissue diminish, so does strength and eventually, muscles atrophy.

The degeneration is progressive and incurable. Barring a miracle, within months or years those neurons will die, and so will Marshall's dad.

The summer before the diagnosis now made sense to Marshall. His dad's golf drive had always been solid, and he had never struggled before to draw his bow. Now he was having to adjust to a shorter and shorter golf game and exchange his bow for a rifle. All other things appearing normal, his dad’s strength was diminishing. Marshall now sees that summer as part of God's preparing him.

Yet how he received the news, Marshall says, had far less to do with physical warning signs than it did with God changing him entirely. After what he calls an “empty church-going experience” in his youth and departing from his faith freshman year of college, Marshall opened his Bible and started reading a year before his father’s diagnosis.

He found peace and rest for the first time in his life.

What began as a chapter a day became two. What was two chapters a day became note taking, highlighting, journaling and praying. A fresh view of Jesus became a deep-seated trust in a powerful God who raises the dead. With his new beliefs came more than knowledge, but also understanding and trust.

"He upholds all things by the word of his power, and my dad's disease is nothing short of that. He would just not let me doubt in him."

It hasn't been all roses. Though he is with his dad braving death, Marshall still doesn't want him to go. At times he's even wished his faith was less steady.

"It was like everything in me wanted to just be really sad and angry, but it was like I physically couldn't do it," he says. "I was almost so confident in God's sovereignty that it had made me not feel pain, and that was incredibly frustrating."

He found refuge and a tempered strength in being vulnerable, he says. Through a sermon at The Austin Stone Community Church, he came to see Jesus as a God who cares for the little things, who is gentle to his children's pain. Through his missional community group, Marshall came to see God's people as a gift to help him be weak when necessary.

Marshall’s dad has kept moving since the diagnosis—kept moving with family, with holidays, with golfing, with hunting, with traveling, and in the process, he's kept Marshall moving as well, with what Marshall describes as an embracing of "today, with an eternal perspective." Even though it's far from what he once knew as normal, he's content with where his dad, his family, and he are headed. He sees God in it.

"God, being sovereign, can use this situation in two ways," he says. "He can heal my dad, and we get to see him physically work a miracle, and be able to share that with people. Or, he doesn't heal my dad, and he dies, but my dad at least dies having lived a life that was not for himself, but for him who died for all."