Why We Develop Leaders 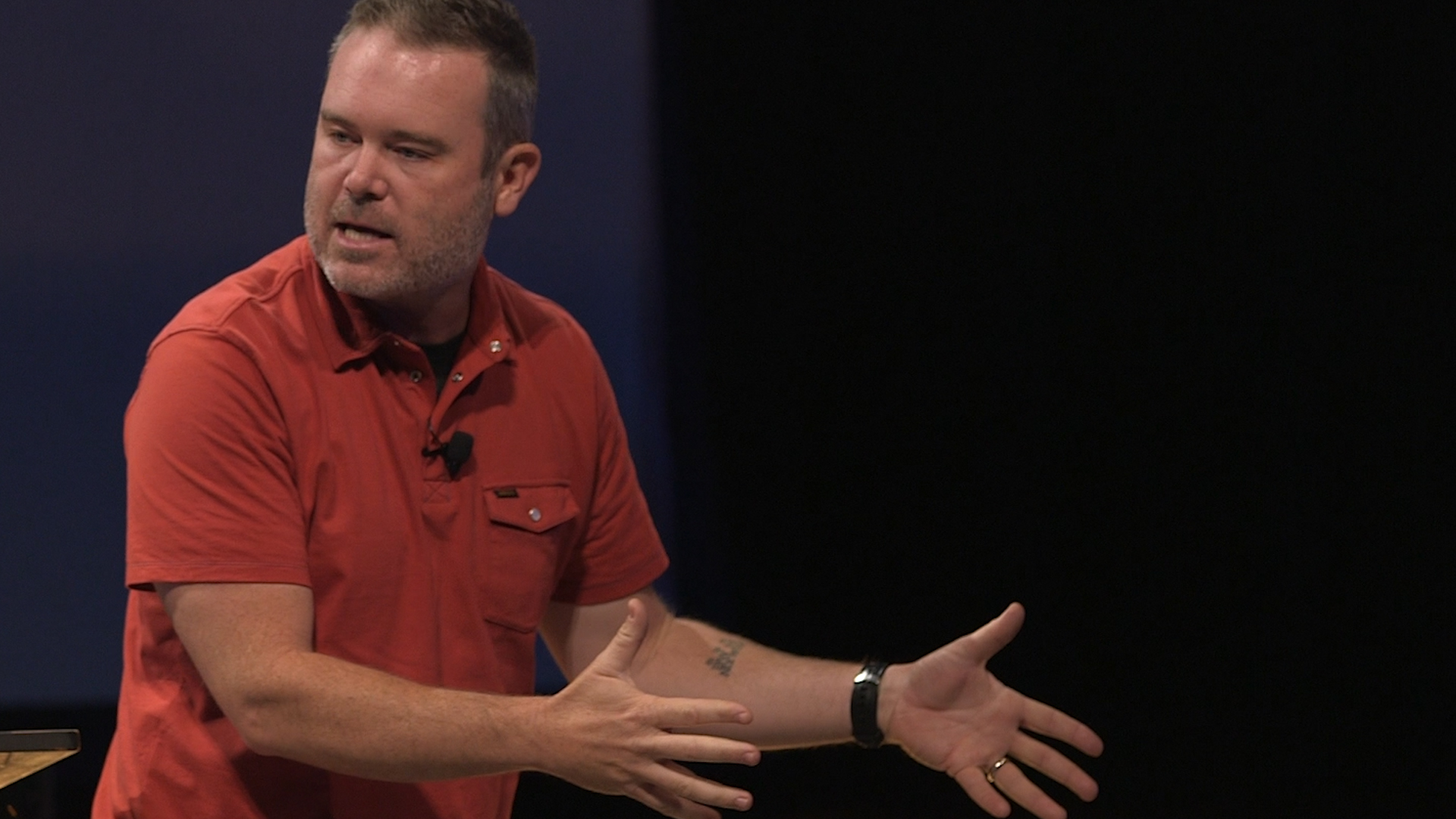 Justin Cofield outlines key factors as to why developing leaders in the Church is critical.

Why should you develop leaders? Why?

The first reason that I could think of is that Jesus did it. If you look at Matthew 4, Jesus has just been baptized by John the Baptist, He’s just been in the desert and tempted by the Devil. He’s about to begin His ministry, but before He heals anybody, before He preaches a sermon, before He teaches on the steps of a synagogue – Jesus walks by the lake – the sea – and He sees two brothers fishing.

Before He did anything else in ministry, He chose men that He was going to develop. He knew His time was short. He knew He didn’t have long, He knew it wasn’t going to be an endless amount of time on Earth.

He chose men to develop first. That’s what He did first in ministry. We should do it too.

So you should be thinking about who is going to lead people, maybe not when you’re gone from that position. Even being here this weekend, you’re staying here in Austin. How many of you guys are staying on Sunday and somebody else is leading at your church?

You know who is leading, don’t you? Somebody you’ve trained? Somebody, you have confidence in? Somebody that you know that is going to stand on that stage and shepherd your sheep well. It’s on us. We gotta take care of the bride. We’ve gotta give her good things. We can’t just get that one guy who can kind of, sort of play the guitar. “He’ll be okay to fill in while I’m gone.” It’s on us to care about the bride.

It’s on us to take care of the bride. We’ve gotta want the best for our bride.

Last reason that I think we should – well it’s not the last reason, it’s one of the three that I felt are really important – we’re called to replicate.

That’s a word I feel like has been a buzzword in the church over the last few years and usually “replicate” is always kind of synonymous with “discipleship,” but we’re called to replicate because we’re only as good as our last day.

If you get in a plane crash and you die on the way home, you’re only as good as the last day you spent here. Really, when you think about it, the only thing you can do on this Earth with lasting eternal value is invest in someone else, to give a piece of yourself to someone else.