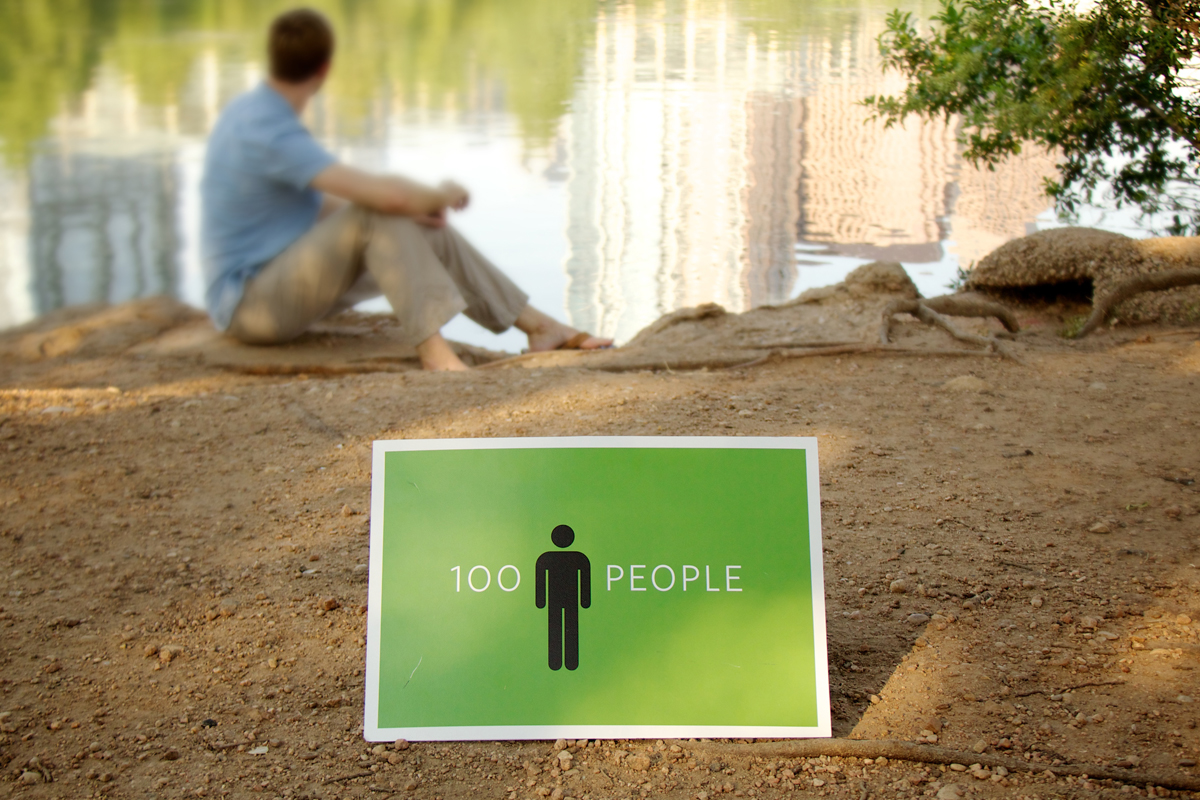 Tyson grew up in Austin in a Christian home and from a young age called himself a follower of Jesus. But it wasn't until the age of 13 that he experienced true heart change and began to live for Jesus.

Early on Tyson saw God develop him for his purposes through short-term mission trips. A trip to Alaska expanded his worldview as he travelled and built relationships with non-believers in places far from home. A stint as a summer missionary in Europe at the end of high school and a trip to Japan birthed a desire for cross-cultural ministry and to work in business as a means for mission.

“Every believer is called to be on mission no matter where they are or what they are doing,” he said.

When Tyson graduated from college, God grew his desire to be on mission overseas, but he didn't know where, when or how. Even though he didn't know the details, God filled his heart with an ambition to use all his skills and resources for the kingdom.

In the summer of 2011, Tyson had to undergo extensive jaw surgery and stay in Austin for an extended period of time. “It was the hardest period of my life,” he said. Being unable to pursue his dreams left him feeling like he had taken a step backwards instead of moving toward the calling God had for him.

As he recovered from the jaw surgery that had kept him stateside, he plugged into the 100 People Network and there met others who were going overseas to proclaim the good news. He found kinship in being on mission with others from Austin and received support to pursue his dream of moving overseas.

The members of the community are mostly professionals who feel God has called them to bless others through running a for-profit business. They use the funds generated to meet practical needs in the communities of the peoples they are ministering to. One by one these professionals have all moved to the Middle East to live out this calling, and after Tyson visited, he knew God was calling him to move there as well.‍

I can work anywhere, why not work in an unreached people group? he thought.

As the time neared for him to leave, he saw God act faithfully to help him overcome the walls in his life and to mature him in grace to move past the fears he encountered. As the Holy Spirit worked through his fears, and he received support from his missional community, the full extent of what he was about to embark on hadn’t yet hit him.

“I'm not looking at it like a fairy tale. I know it will be really hard,” he said regarding his fears about preparing to leave. In the end he has seen God be faithful to him and his mission to the unreached peoples of the world. God has cultivated a passion in his heart to see the gospel spread and for Jesus to be glorified as a result.

As Tyson prepares to head overseas, he keeps coming back to a question that pushes him on when all other motivation has faded, one that he wants others to consider as they examine their role in the Great Commission:  Why not me?