When I Lost My Voice, I Found My Identity 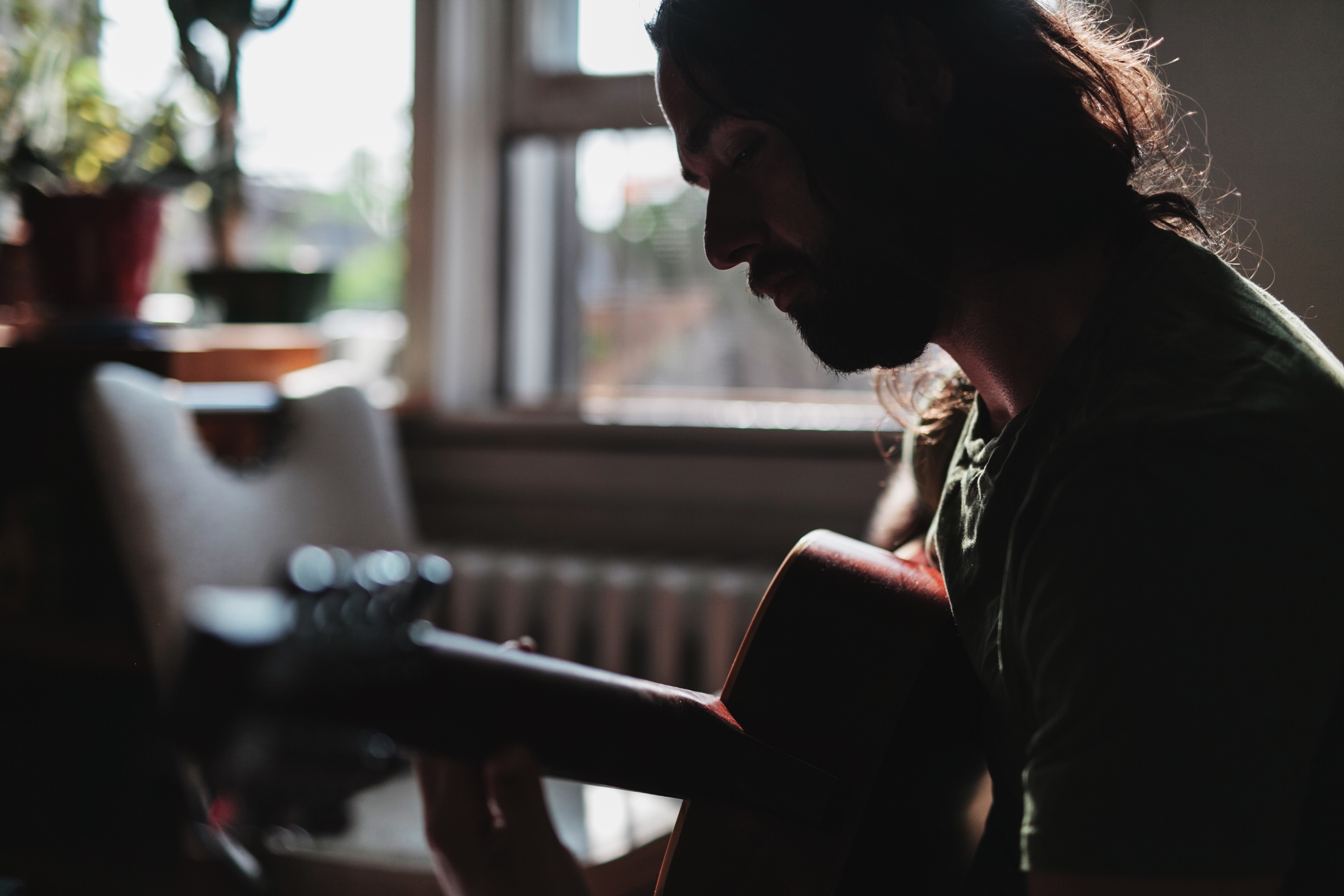 When I lost my voice as a worship leader in 2007, everything changed. Little did I know, a man named Chenaniah had a lot to teach me about my identity and leading worship without a voice.

Cheneniah. Not a name you see or hear about often.

As I read through 1 Chronicles, a book I rarely find myself reading, and I came to a particular list of names I could barely pronounce, I found this guy who seemed to be at the top of the game in terms of singing and leading worship. He was an Israelite, he was the leader of the Levites, and he was the best singer in the whole lot of them.

In 1 Chronicles 15, we find David and all of the Levites moving the ark of the covenant from Obed-edom to Jerusalem. David begins to divide all of the Levites into groups based on instrumentation so that they can play and sing worship songs before the ark as they moved it.

1 Chronicles 15:16
“David also commanded the chiefs of the Levites to appoint their brothers as the singers who should play loudly on musical instruments, on harps and lyres and cymbals, to raise sounds of joy.” (ESV)

Then we come across Chenaniah in verse 22,
“Chenaniah, leader of the Levites in music, should direct the mission, for he understood it.” (ESV)

“Chenaniah, chief of the Levites, was in charge of the singing; he gave instruction in singing because he was skillful.” (NASB)

Chenaniah was set apart as the leader of the singing because he was the most skilled among them and could provide instruction for the others in his charge.

When I read this verse, I thought, “This is me!” My heart had been attaching some weird sort of identity to being a skilled vocalist. When I had my voice, it provided me justification and validation for being a worship leader. It comforted me when I wondered how God was calling me to lead in ministry. There it was in all its glory–God set me apart to lead His people in worship because I was skilled at it.

But then I kept reading, and later in 1 Chronicles I found Chenaniah again! This seemingly random encounter in chapter 15 had more to it and the Spirit of God was about to crush my heart with what was written.

1 Chronicles 26:29
“Of the Izharites, Chenaniah and his sons were appointed to external duties for Israel, as officers and judges.” (ESV)

But wait! Chenaniah is the leader of the singers…he is the BEST at it. Why in the world is he not in chapter 25? That doesn’t seem fair! That doesn’t seem right! Now he and his sons are appointed to external duties for Israel as officers and judges…outside the gates!

When I read that verse, the Spirit of God reminded me that Chenaniah was first an Israelite–part of a chosen race set apart for God’s glory. Second, he was a Levite, a priest set apart for the ministry of the tribes of Israel. Third, he was circumstantially set apart, for a time, to use his gift of singing to glorify God in chapter 15. Then, after God brought that season to an end, he was called to use his gifts of leadership alongside his sons, this time outside the walls of Jerusalem, for the glory of God.

Many times, we want to attach our identity to what we DO for the Lord instead of holding fast to who we ARE in the Lord.

When I lost my voice that year, my world was spun upside down because I had attached my identity and my ministry to my musical ability rather than holding fast to my identity in Christ. Rather than seeing that my ministry was a much greater calling than just a set of abilities, tasks, and gifts, I had a false image of my identity.

Worship leader, listen to me. You are first a chosen son or daughter of the Most High God through what Christ did on the cross for your sake. Let that sink in. Second, you are called to minister to the people of God, to equip them for the work of the gospel of Christ. And third, you are set apart for this time in history, to use your gifts as a talented musician or vocalist to glorify Him through leading His people in songs about Him. The first two will never change and you should hold fast to them with joy. The third you should hold loosely and allow Him to use you as He pleases. Trust your King.

If you are in ministry only to be the best singer in the room, then you should probably reconsider ministry altogether or ask God to break your heart and remind you of His purpose for your life.

We can learn from a lesser-known man in the Old Testament and apply what God did with him to our lives today. The good news for us is that our identity is in who we are in Christ because of what He has done and not what we do for Him. Though our voices and skills may fail, our identity in Jesus remains the same.