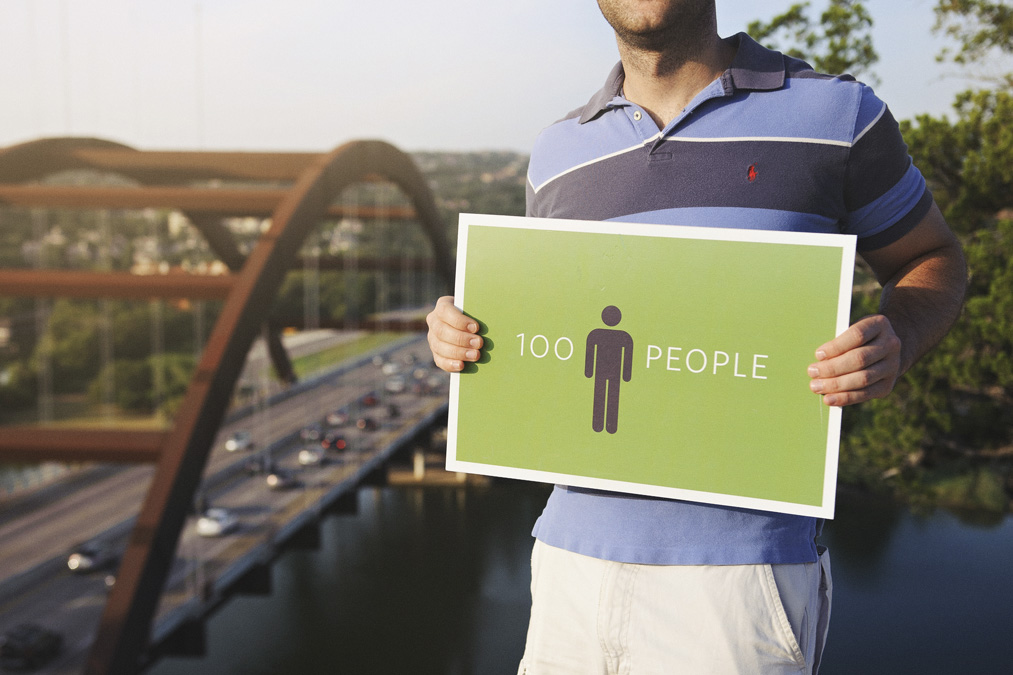 Rusty has always felt a kinship with Joseph from the book of Genesis in The Bible. He is an unlikely missionary and the youngest son of Jacob—but in the Lord’s hands, he might be just as powerful.

As a sophomore in high school, neither Rusty—nor anyone who knew him— would have imagined he would be moving to the Arabian Peninsula over a decade later with the specific goal of carrying the gospel to unreached people. Though Jesus first captured his attention at a camp that summer, Rusty soon found himself on a roller-coaster ride of seeking God—then running away from Him. For years, he struggled with drug and alcohol addiction and the intense pain that his choices caused, especially in straining his family relationships.

But God’s faithful pursuit through other believers and through His Word broke down Rusty’s misinformed view of the Lord and brought him comfort through the sorrow. “Even though I was running from Him, He wouldn’t let me go,” Rusty reflects. The roller coaster came to a halt, and he began an earnest walk with Jesus.

Years later, as Jesus led Rusty to join the 100 People Network at the Austin Stone Community Church, doors opened in ways he couldn’t have imagined. Expecting to return to a region where he’d spent extended time, Rusty instead felt God calling him to a different place where he could serve alongside a close-knit team.

“I visited the area and didn’t see how He could use me,” Rusty recalls, “but the only thing I knew to do was to continue walking in faith because sometimes God reveals only the next few steps. Or maybe He just tells you to pick up your foot, even though you have no idea where it’s going to land!”

It soon became clear that a new geographical location wasn’t the only paradigm God was shifting. Rusty applied for the team, a process he described as, “the hardest thing I’ve ever done,” because of the level of vulnerability and intimacy it required. He had to share his story, including the consequences of his old sins, with the group—and he was shocked by their reactions. “God was showing His love and grace to me as I was being completely transparent and seeing how people were responding to my story and God’s redemption in my life. It was very inspirational to a lot of people I came in contact with.”

Once he was on the team, leaders connected Rusty with a business owner overseas who was looking for someone to help manage a new endeavor. The idea of business-as-mission suddenly and unexpectedly became not only a viable option, but also a unique alternative to mission work as he had envisioned it.“

This opportunity was beyond what I could think or imagine,” Rusty says. “It blew me and our ministry away. It was clear that it was God saying, ‘This is all me. You didn’t do a single thing to make this happen.’”—a lot like how Joseph ended up in Egypt. One of the ministry leaders even told him he sees Rusty “being raised to a high position to be a conduit of blessing,” as Joseph was under Pharaoh.

Whether that happens or not, Rusty is trying to faithfully walk alongside Jesus on this journey. He is thankful God has invited him to this specific place and at this specific time to be a part of His work, even though the path is unpredictable.

“There has certainly been some tempering and refining by the Lord in this process, and it’s all happened quicker than I thought that it would,” he says. “But opportunities are going to come from this, opportunities for us to bring over other like-minded people who have a desire to see God glorified through their work and the gospel taken to places where it hasn't been proclaimed. It’s exciting and has the potential to open the door for God to truly transform the hearts of the people there.”

Looking back on his life, Rusty now sees God’s hand through it all, especially in the times of deep pain and difficulty—after all, it’s often the men and women God redeems from the depths of depravity who become the most passionate about Christ. “Some of the things I experienced, the people that I hurt, I wish I didn’t,” he says. “I wish I could have a restored family—but maybe that’s not necessary for God’s purposes to be fulfilled. I can trust Him that even if things remain broken, I’d rather have His ways than mine," Rusty confesses.

“I was far from God, and He came and got me and made it known that I was His and that He is going to use me in a great way.”

That’s the story of the gospel, the gospel that Rusty has given up everything to go share.