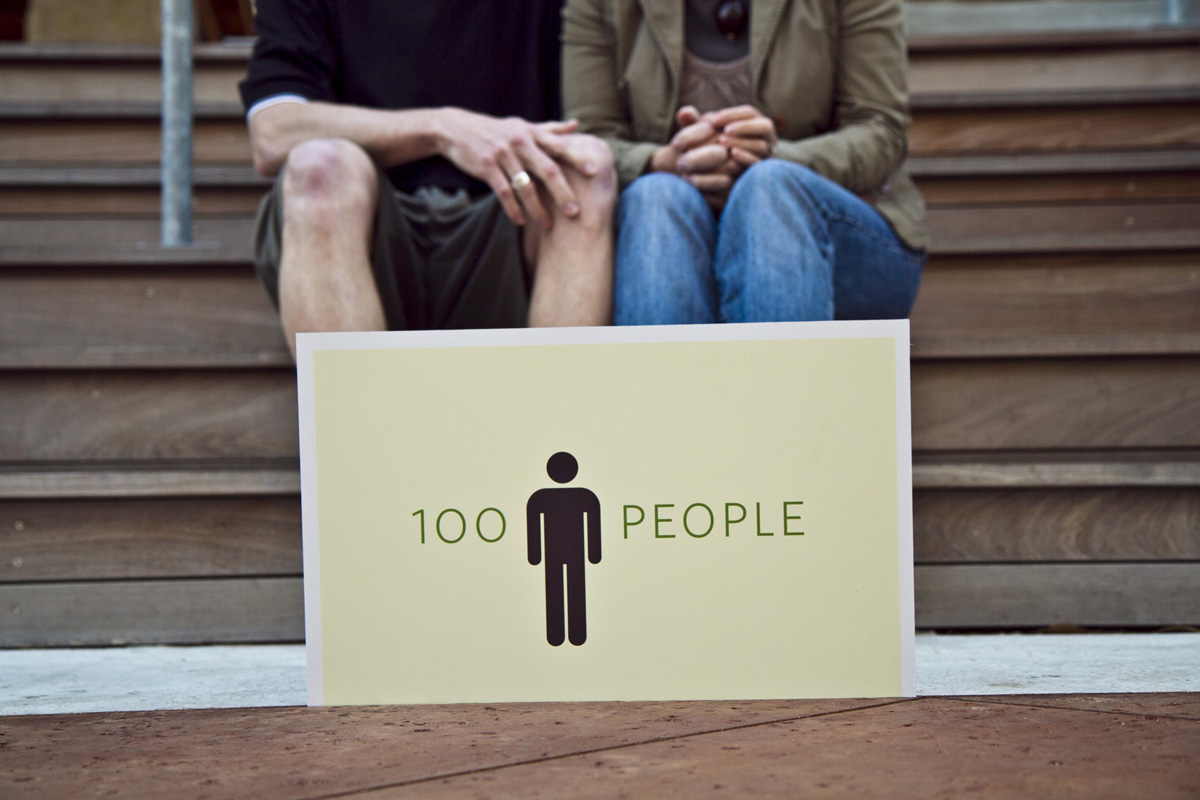 Four years ago, Paul and Janette followed a career move from Arizona to Austin with great reluctance. Tears were shed and decisions were questioned; but God was heard, and they trusted.

Moving to Austin was the first of many occurrences for Paul and Janette to hear, trust and obey God’s call on their lives. Austin, Texas was the start of a journey that they’ll never forget.

From a young age, Janette has always had an interest in other countries and cultures. Paul, on the other hand, never had a significant interest. Rather than hope for something that he didn’t desire, Janette pushed aside her hopes of living internationally and pressed into her career, her marriage and her comfortable American lifestyle.

It was with a deep love for Paul and the strength of their marriage, that Janette found herself repeatedly laying down her desires in order to walk in unity as a couple.

Over time, Janette was transformed from a young girl who was simply interested in cultures to a woman with a passionate heart for the nations.

Little did she anticipate, God was transforming Paul as well.

When the 100 People Network was introduced in the fall of 2009, Paul told his wife of 22 years that he thought they should go to the informational meeting. He thought he was going to have to pick a shocked Janette off the floor! They attended the meeting and began to pray about their role in sharing the Gospel with other people groups.

“A year and a half before, I would have thought you were crazy,” Paul reflects. “But I couldn’t say no. We’d been called.”

Paul and Janette were presented with several opportunities that centered on her background in healthcare, but it was her hope that God had something different in store. She prayed that God would provide an opportunity for Paul to serve in his giftings before her own.

As God continued to shape their hearts with the hope of sharing the Gospel, He began to open and close doors and make their path clear.

Paul’s passion for sports came into the conversation, and the balls starting rolling. Five countries in need of a sports development ministry were presented. Initially, Paul and Janette weren’t interested in one of those countries, but God continued to transform their hearts.

Soon, their call was clear. Sharing the Gospel with South Asia became their hope and their future and God began to knit their hearts together for His people.

Using his background experiences in coaching and administration, Paul will work in youth sports development; creating recreational team sports and a physical education curriculum. It is their hope for parents and children to interact together in a culture where this is uncommon, fellowship opportunities centered on sporting events will be created and a relationship centered environment will be birthed. Janette plans to develop relationships and seek out places for God to use her. God has transformed Janette from a planner personality to someone who is excited that her only plan is to not have a plan.

Needing to know the details of what this next chapter of life might look like, Paul found himself asking, “How is this going to look? What will life be like?” As God had proven before, He answered Paul’s questions with a changed heart. He has found that he is no longer sad about what he is leaving behind, but is excited about what lies ahead.

Paul and Janette know that God has led them to South Asia, and they consider themselves deeply blessed.

Of course, Paul and Janette have fears. They will have to learn a new language and they have many unknown circumstances. The thought of letting fear prevail can sometimes seem daunting, but they have found that their excitements have far outweighed their fears. Their trust in God, His plan for them and for His people in South Asia spurs them forward.

They are leaving behind the Green Bay Packers, cheese, ovens and their comfortable bed. But, with great anticipation, they look forward to creating and building a new normal.

When their time in South Asia comes to an end, Paul and Janette hope their new friends will be able to lead themselves and say with belief, “See you in heaven!”

Their life and priorities have been gently flipped, and greater joy has come forth. Paul and Janette have followed the call of God in their life from reluctance, to transformation, to excitement and their journey awaits.