What is a Reveille? 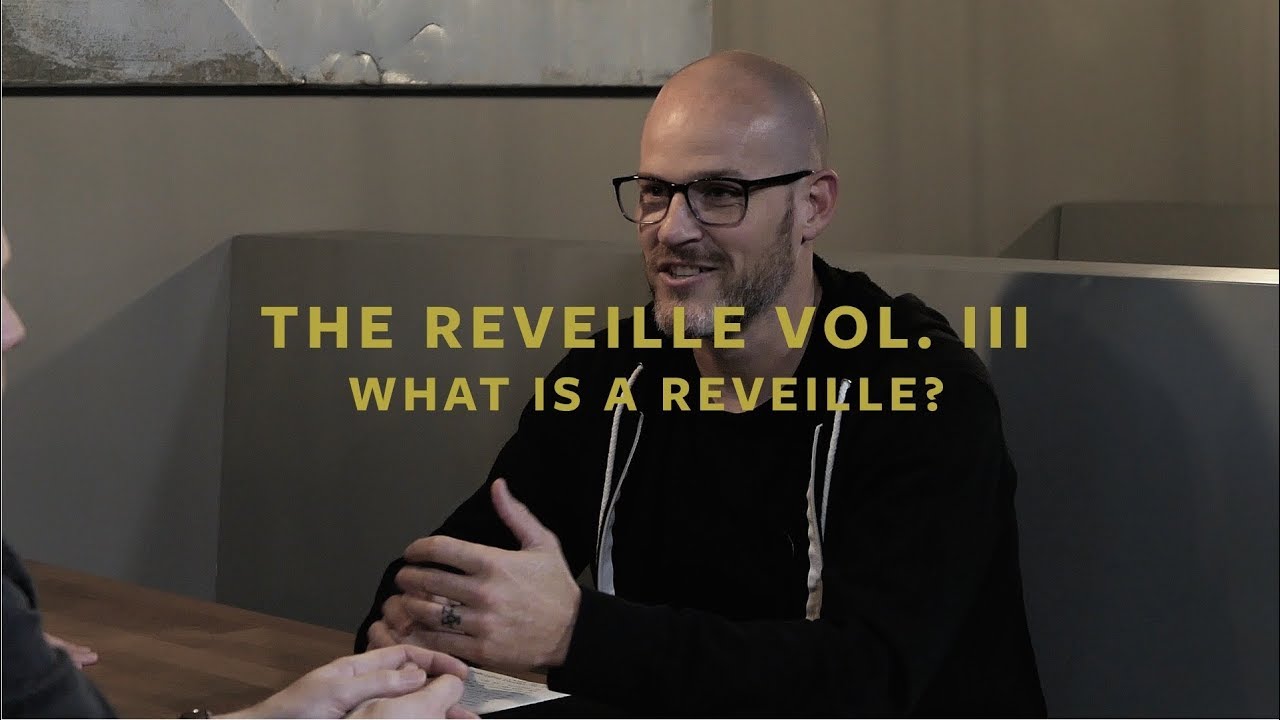 In this interview with The Reveille VOL. III creators Kyle Lent and Matt Graham, interviewer Chris Collins asks “What is a Reveille?”‍

Chris: Some people might be wondering right off the top – “What in the world is a reveille? What’s the reveille?”

Kyle: The Reveille comes from a French word and it means ‘to awaken, to arise’ – and it’s the name of the song that the military will play in the morning to wake up everybody on the base. So it kind of became just a good word for me when I was starting this project a number of years ago, just for myself. As an internal call to wake up and arise as Scripture would tell us to do. So I kinda was like – ‘what would I call this instrumental project?’ – it was just a great name for that concept of getting the soldiers up, ready to go to battle, and ready to go to war. It kind of came from there and I think it’s proven to be a good name over the time we’ve been doing this project. Because now that we’re on the third volume, I hope we’re on this collection of instrumental songs that would stir believers to wake up and to arise.

A lot of the purpose is – ‘use this music while you’re studying or while you’re praying’ and hopefully let it be something that would encourage you in your walk.

Chris: The Church is so necessitated on words. They need a song to sing, but what you’ve done artistically is give music to prayers they’re praying, or the scripture they’re reading. It’s just fantastic!

Kyle: Yeah, hopefully so! Hopefully so! I think we would say I always want to be clear that I don’t think that anything short of words is going to lead somebody to Christ. Romans would tell us that it takes hearing the Gospel to know Jesus. So it’s always a weird thing where I tell people it’s ‘instrumental worship music.’ Because what does that mean exactly? I would never say or believe that this would be something that leads you directly to Jesus, but hopefully, it would be this sort of thing that knowing the heart behind it – that songs are written from times in scripture or times in prayer inspired. By that stuff, it would hopefully lead the listener to awake and search out some of that truth we find in the Gospel.