What Happens in Austin, Goes to Africa 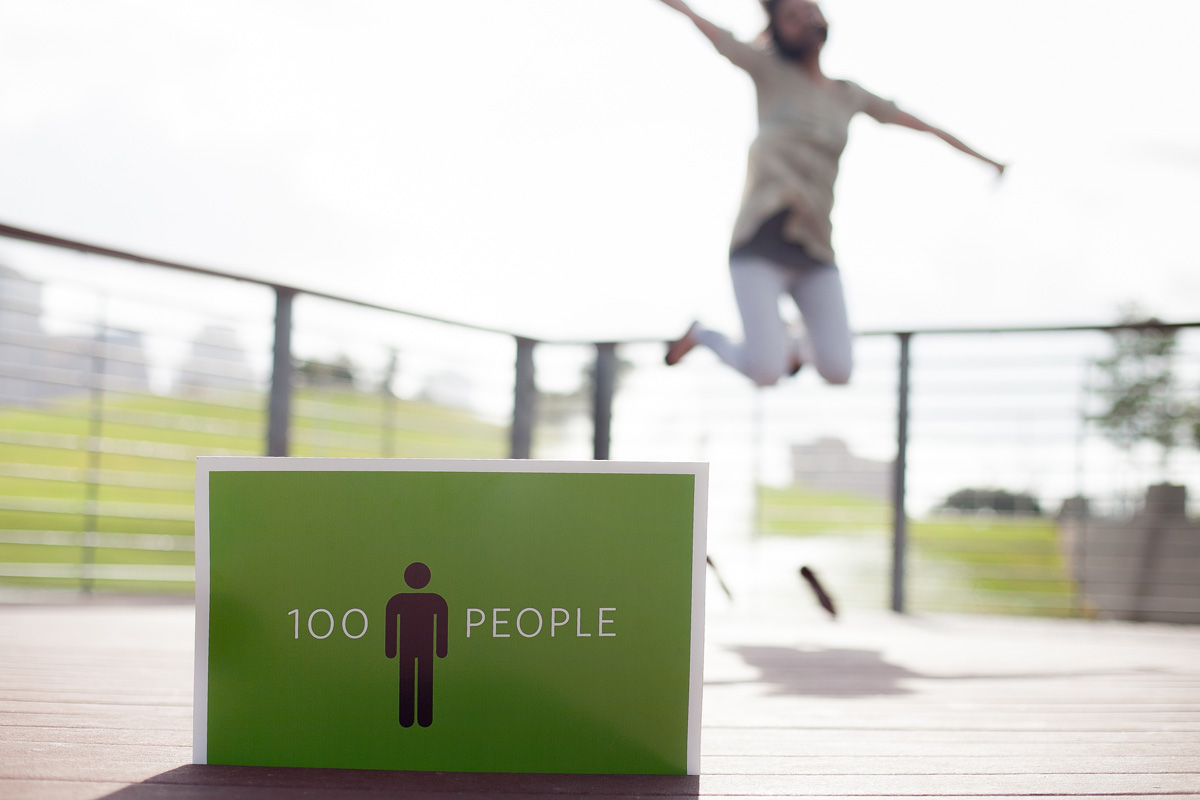 Casey's heart didn't always beat for the nations. But on a high school mission trip to New Zealand, she realized God was pursuing her. In turn, she began pursuing God wholeheartedly and found his heart for the nations influencing hers. She chose a career in nursing so she could travel and serve people around the world.

During Casey's college years at The University of Texas, God taught her what it meant to practically love like Jesus — to love people unconditionally, to love the marginalized, and to live missionally in Austin. "It's not that I can only be a missionary in Africa, but I can share the gospel here in Austin in the natural rhythms of life," she explains.

After Casey graduated, she interned with the orphan ministry at The Austin Stone Community Church, and in the spring, she went to North Africa with a group from The Austin Stone. While she worked with orphans and helped in a clinic, God broke her heart for the North African people. She now deeply desires that the people of Africa experience the love and freedom of Christ.

A friend recently told Casey about another team going to Africa for three years. This team will share the personal stories of the African people through various media avenues. They will focus on the redemptive qualities of each story, giving honor and respect to each person they encounter. Though Casey was initially disappointed because the team would not be working in any medical centers where she could use her training as a nurse, it became clear that God wanted her to go with them anyway.

God showed Casey how this team's goal tied her interests, passions and talents together with her calling. Since high school, Casey has pursued jobs where she's worked with children — childcare, camps, children's ministry, swim lessons, a nursing job at Dell Children's Hospital, and her internship with the orphan ministry through The Austin Stone. There was also a season when she reinvested the time between the swim classes she taught by hanging out at a local bookstore reading TIME Magazine and National Geographic and watching documentaries. She developed a love for hearing the stories of other people and dreamed about taking pictures around the world.

As Casey learned more about the focus of the team going to Africa, she realized God was giving her an opportunity to use her love for stories and children while she served with this team. She also learned the team would be interacting with a person overseas who operates several orphanages, making it a strong possibility that she will have a chance to be involved in that ministry.

God has continued to confirm Casey's decision to go. As she has sought his will, committed to go and prepared for departure, God has broken down her fears about going. She joined the 100 People Network where she received support through training, classes and mentorship. One class she took was called Perspectives. This class was the catalyst for her to start practically living out the gospel in everyday life in Austin. Now she hopes to live the same lifestyle among this African people group with whom very few have attempted to share the gospel.