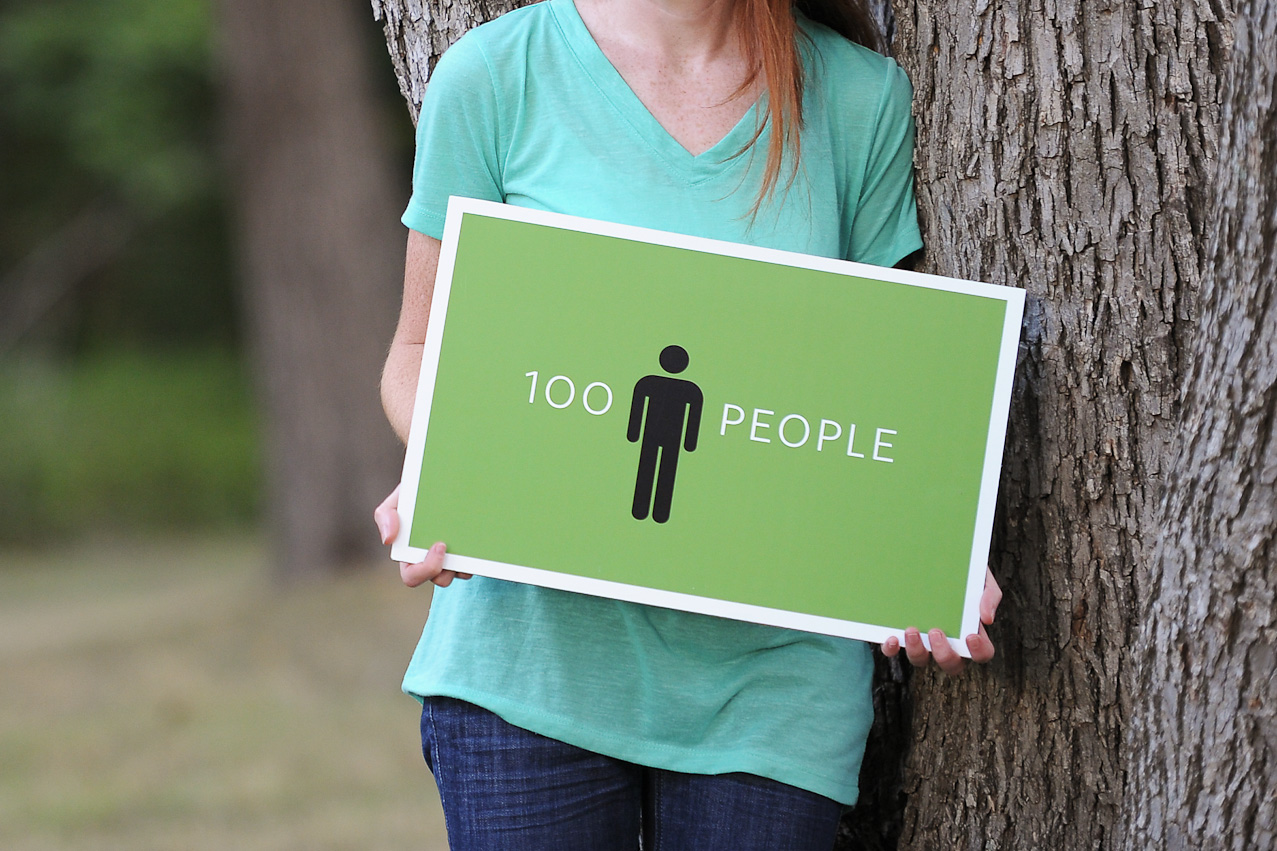 Reagan was close to her family and friends, active in her church, and had a high-school coaching job she loved where God was actively working among the students. But it was time to go. She decided to move overseas to share the gospel with those who have never heard it.

“He was asking me to leave,” Reagan says.

Though she was confident it was God who was calling, she says she still can hardly believe she left. She not only loved her coaching work, she was invested in far more than her students’ athletic success. Her position in the school allowed her to care for her mostly under-resourced students beyond the gym and beyond the classroom.

“The opening of their hearts had been a long process, and I was just starting to see the fruits of that labor—I didn’t want to leave that,” she admits. “I wanted to see the students I was closest to graduate and be accepted to college.”

She first felt stirrings to go overseas during a sermon at The Austin Stone Community Church.

“It was the first time I heard of unreached people,” she says. “I was really shocked that there were people in the world that had no way of knowing about Jesus and all that He is and offers to people.” She says she hit a point of realization that taking God’s Word to these people was important, but had no idea if actually leaving the country was for her.

Her heart was moved, however, enough for her to start figuring out how she might best serve unreached people. She joined a Goer Missional Community, a small group of Austin Stone partners built for those asking her same questions, in hope to, she says, give God the space to confirm a call to move or to stay and work to send others.

Upon joining the GMC her pressure to choose began to mount, as Reagan was the lone group member that didn’t have clear direction from day one. “I was the only one in the group that wasn’t like, ‘Yes, put me on a plane today!’” Reagan says, “So I was pretty intimidated.”

Four months after joining the GMC, Reagan got an opportunity to spend a week in the Arabian Peninsula with others from The Austin Stone. On the trip Reagan and her team partnered with a group that not only visited and planted churches among temporary workers in their labor camps, they trained and sent the new disciples back home to continue the ministry in nations otherwise closed to the gospel.

The powerful movement of God Reagan says she witnessed in the camps, the brilliance of the ministry strategy, and her ease at taking up the work gave her the confirmation she’d been seeking all along. It was time to go.

As the day of her move crept near, her sadness at all she was leaving behind only grew. “The transition, as I stepped out, was really rough, despite prayers and best efforts to make it gradual and smooth,” she says. “It was really heartbreaking. It wasn’t like I was leaving something that was finished; I left right in the middle of God at work. I grieved a lot leaving them—and I still am.”

Despite the heartbreak and grief, Reagan says she trusts her former students are, like her, ultimately in God’s care. “I trust Him with their lives and pray they will know His love through His people who are still there,” she says.

Reagan will be working in the Arabian Peninsula for at least two years, making disciples of Jesus.