To See Him Return 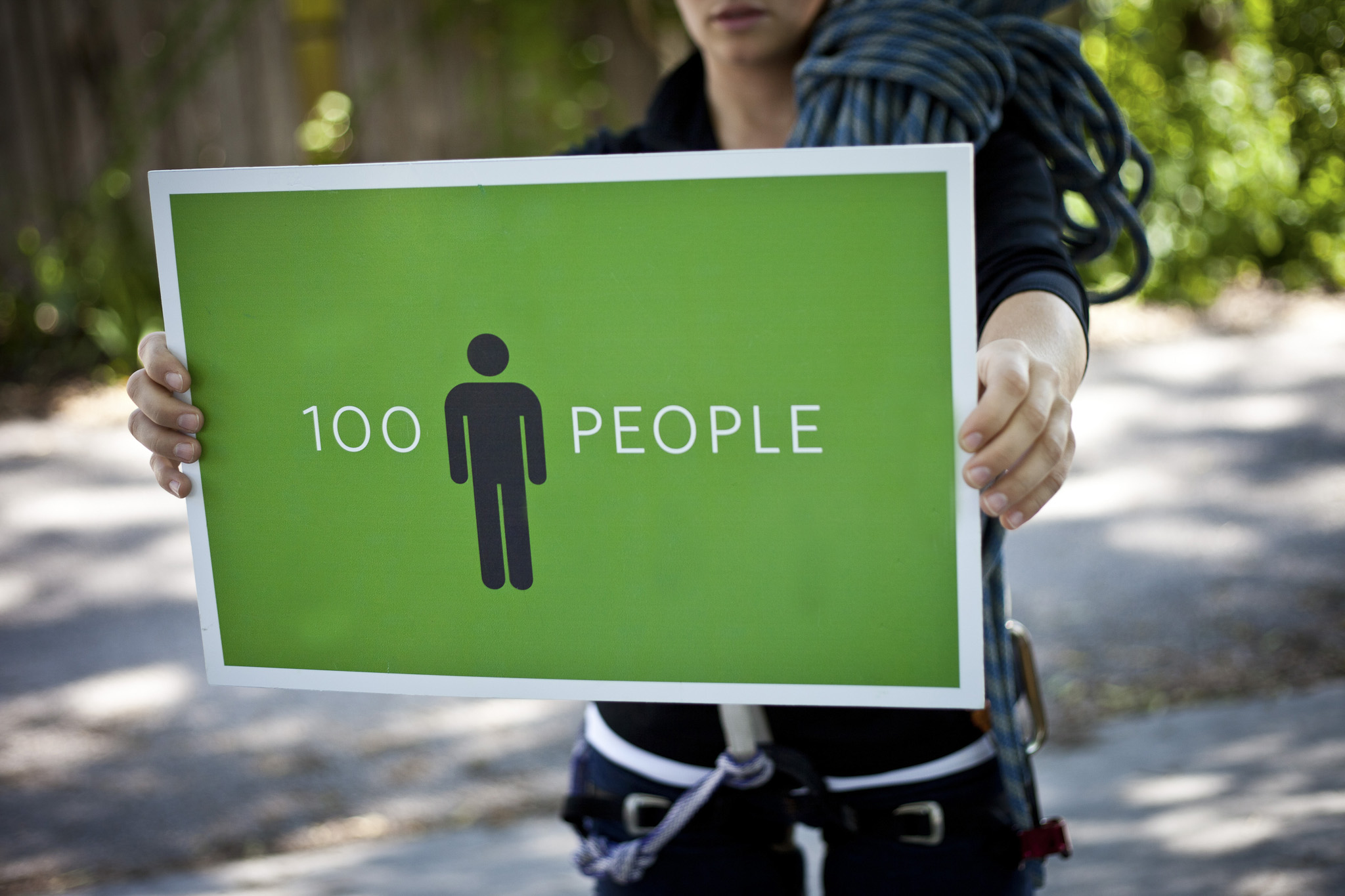 Matthew 24:14 – “And this gospel of the kingdom will be proclaimed throughout the whole world as a testimony to all nations, and then the end will come.”

In the Spring of 2011, Jayla joined a missional community group at The Austin Stone Community Church. Within two years, her whole world changed.

Her missional community was a first experience with authentic community and accountability. Through the group’s studies she began hearing things from the Bible that directly applied to her life, and her group members became her new friends.

“It was clear God had made a place for me there,” Jayla explains. As she continued to grow closer with her community, her desire to follow the Bible and Jesus’ example grew.

Later that spring Jayla started dating her ex-boyfriend again, only to quickly break up a few months later. The fallout left Jayla sad and hurting. The security of marriage was something she deeply desired and had been counting on. Her disappointment led to deep depression, disordered eating and low self-esteem.

Though she was met with encouragement and support from her missional community, it was a couple months before she decided to see a professional counselor through The Stone.

Through the counseling and her group’s steadfast support, she says God began to reveal to her how Jesus’ gospel was good news to the depressed, and her heart began to change. She saw her depression in a new light, as an opportunity to cling to the hope Jesus Christ offers, even in the midst of hardship. She says Christianity became something that was no longer about being good and appearing to have it all together, but about living for the Lord and seeking Him first.

Her group was her support during that time, and she says for the first time she felt the importance of sharing her burdens with others. Her problems were too heavy to carry on her own, and having a community to share the load was a gift she had never experienced.

A few weeks later, The Stone showed a video before the sermon on Sunday. Jayla was confronted with the story of two women, close to her age, who were giving up every comfort of their American lives to live in Asia for two years and share the hope of the gospel of Christ with people who had never heard it before.

Everything came together in a moment.

From how she had felt God shaping her heart to embrace a close community, to what her pastors had been preaching about God loving all nations, to how these girls in the video were acting on it, everything pointed to one conclusion. Going with a team to serve people in a different nation was what she was supposed to do. In fact, she says, she had never felt more sure of anything in her life.

As clear as it was for Jayla to decide to go, she says the process of preparing to move to another country was a bit daunting. The first step, and she says her most difficult one, was to join a new and different community of women who also intended to go live in another country. She had grown to love the group she was already involved in and dreaded leaving it.

At first she divided her time between the two. It took a 16-week course on global missions alongside her new group to reconfirm her desire to go and compel her to fully commit. After the class, the entire group moved into the same apartment complex to practice living in closer community and more easily connect for prayer, mutual support, and ministry to internationals within their complex.

It was a challenging transition, but as Jayla grew closer in relationship with the girls in her new group, she says God only seemed to confirm what she was doing. Her depression lessened and she went to counseling less frequently.

Moreover, it was through her new group that Jayla heard about a ministry in the Middle East that focused on telling stories from the Bible and planting churches among migrant laborers. Four short months, one exploratory trip, and hundreds of hours of support-raising later, Jayla had fully raised her funds to live on and was ready to catch a flight.

Today, Jayla is well into her ministry and seeing lives changed through the power of Jesus, but she says she still doesn’t have it all together. The changes that God began two years ago are still happening, and she couldn’t be more content.

”I still sin and struggle with depression,” she says, “I'm not perfect. But it’s a good reminder that though I am weak, He is strong. It makes me long for Jesus and rely on Him more. More than being comfortable and more than getting married, I want to see Jesus come back.”