To Love the Neighbor 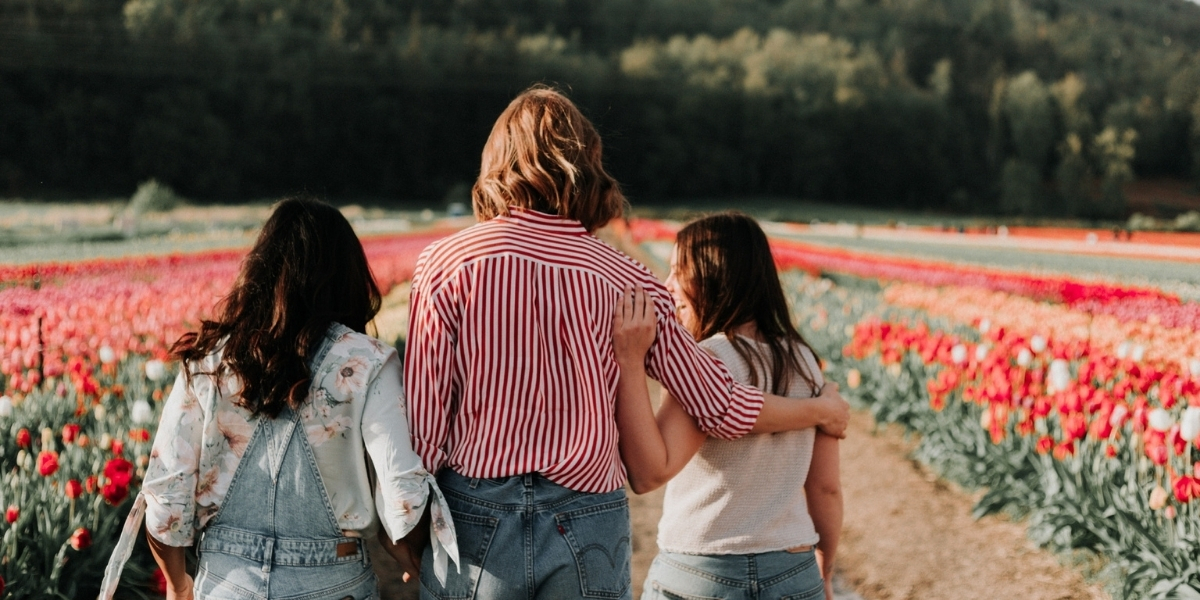 I grew up in church where I was taught the value of loving my neighbor from a very young age. Neighborly love is after all one of the central pillars of what it means to be a follower of Jesus. Jesus affirmed this on multiple occasions, including when He was tested by the expert in the law in Luke 10. But, what followed in that interaction was a desire on the part of the questioner to narrow the definition of who was technically classified as a neighbor and Jesus’ refusal to do so. In fact, Jesus’ story-formed description of who a neighbor is and what true neighborly love looks like was so out of the realm of regular classifications that it would have sounded nothing short of scandalous to its first hearers.

We have grown used to the story known as “The Good Samaritan”—so used to it that I fear it may have lost some of its provocative punch to our sense of what love is supposed to look like. This was clearly the case in the church I grew up in. I heard this parable taught many times without anyone (that I can recall) publicly wrestling with the tension that its call and example ought to have created between the clearly unbiblical restrictions we had at the time and the question of who qualified as our neighbor. You see, I grew up in South Africa under an oppressive (and often church-supported) regime of segregation called “apartheid,” which was a racist philosophy and system of governance that called for people of different races and ethnicities to be “apart.” This meant that, in my surrounding “world” of white South African suburbia, the call to love my neighbor was simply a call to serve those who were like me and who existed in my monocultural sphere of influence. It wasn’t entirely unlike the system of separation between Jews and Samaritans that was prevalent when Jesus taught this parable. Yet, Jesus went out of His way to make an apparent enemy into a heroic example of what neighborly love looks like in the kingdom of God.

Our contexts today may seem quite different from first-century Israel or late twentieth-century South Africa, but this story still has barrier-breaking wisdom for us on who our neighbor is and how we are best to love them. Jesus knew that when it comes to loving our neighbor, the posture of our heart will be to limit the extent of what that love needs to be and who it needs to be extended to, and so Jesus used an extreme example to blow our categories wide open!

Below then are five clear principles of neighborly love from Jesus’ famous parable, “The Good Samaritan.”

To Love Your Neighbor, You Have to Learn to Really See Them

Samaritans and Jews were separated by ethnicity, religious ideology, political worldview, and a fair deal of hatred. Jews thought of Samaritans as dirty, half-humans and Samaritans saw Jews as their persecutor and oppressor who claimed that they alone had access to God. The hostility and the hurt between these two groups of people was immense. As an aside, this ought to make us stop and think for a bit about Jesus’ interaction with the Samaritan woman in John 4. It truly is incredible on so many levels.

The robbed and injured man in the story is most likely Jewish. So, the power of the story is that the hero is the person that the Jews hated. The Samaritan’s heroism lay in seeing a person that he ought to have hated with a sense of compassion. In order to do that, he had to see the Jewish man as an image-bearer with value, dignity, worth, and purpose. The story tells us that a priest and Levite saw the man. Their seeing just didn’t move them to feel anything or do anything. They didn’t miss his troubled state with their eyes, but they did fail to see him with any compassion in their hearts. They saw him, but they also didn’t.

In a world full of increasing polarization and hostility, Christians are called to view other humans, especially those who are not like us, as image-bearers in need of compassion and not just as opponents or enemies that we need to defeat, or avoid.

To Love Your Neighbor, You Have to Cross the Street Towards Them

The day before Martin Luther King Jr. was murdered, he preached from this text and explained how the Samaritan took a great risk in stopping to cross the street in order to help the Jewish man. It could have been a set-up, the robber could have still been around, or it could appear to passing travelers that the Samaritan was in fact the one responsible for the crime. The risk was immense, and yet the Samaritan went over to the man.

There is always risk in genuine neighborly love.

You may get hurt.
You may be misunderstood.
Your efforts may fail.
You may be actively opposed.
The costs may be great.

And yet, true Christian neighbors cross over to where help is needed. For the faithful goers and their families who have left to go and minister to the unreached, they haven’t crossed a street, but an ocean. It’s risky and costly and genuinely loving. For many of us, the call may not be to cross the ocean, but rather to cross I-35 or even to just cross the street that God has called us to live on—to actively love those God has placed in our path. For some, the crossing will seem great and for some it will seem small, but all followers of Jesus must cross over towards those who need our love.

To Love Your Neighbor, You Have to Sacrificially Serve Them

“He went over to him and bandaged his wounds, pouring on olive oil and wine. Then he put him on his own animal, brought him to an inn, and took care of him.” (Luke 10:34 CSB)

Bandages and olive oil and wine were costly things, but they were exactly what the badly-beaten man needed. I do wish that olive oil and wine were still prescribed for our maladies today. I would probably be ill a little more often. What is interesting though, is that the Samaritan took time to understand the Jewish man’s needs and then met them sacrificially.

He didn’t give him loose change and he didn’t offer him thoughts and prayers from afar. He gave him what he needed, even at great cost to himself.

True neighborly love is costly. We should, with the Spirit’s help, be people who measure the cost, and who reorient the priorities of our lives in order to love our neighbors, wherever they may be.

To Love Your Neighbor, You Have to Think Long Term

“The next day he took out two denarii, gave them to the innkeeper, and said, ‘Take care of him. When I come back I’ll reimburse you for whatever extra you spend.’” (Luke 10:35 CSB)

The Samaritan set the man up for a full recovery. He made plans for the man’s care and then he came back! Love of neighbor is a life-long play with no shortcuts and no quick fixes. Rather, it is a trajectory of our lives. If we are to be a people who properly incarnate some manifestation of the gospel in the spaces where God has us, then we are going to need to be patient people and we are going to need to engage in some sacred slowness and righteous repetition.

Neighborly love is often about slowly developed friendships, long-play relational evangelism, and multi-generational views of philanthropy and benevolence. Don’t lose patience where God has you. He works on different time frames to us, and our job is to be faithful in staying true to the call that He has for us.

To Love Your Neighbor, You Have to Let Mercy Be Your Guide and Your Fuel

If all this sounds complex and a little intimidating, then perhaps we ought to let Jesus’ main point guide us. Jesus’ simple summary is that the one who acts with mercy is the one who is neighborly, and that we ought to be people who strive to live that way—to live as people of mercy. When we are looking for wisdom in loving our neighbor, mercy is a good guide. In addition, when we run out of fuel due to the ongoing cost of neighborly love, then a remembrance of Christ’s mercy towards us is what can inspire us to keep moving.

Ultimately, we are the beaten and robbed man on the side of the road and Christ is the one who has crossed over to us like the good Samaritan to rescue and to heal us. When we remember that, then we have the energy to obey Christ’s most simple and yet most costly of calls.