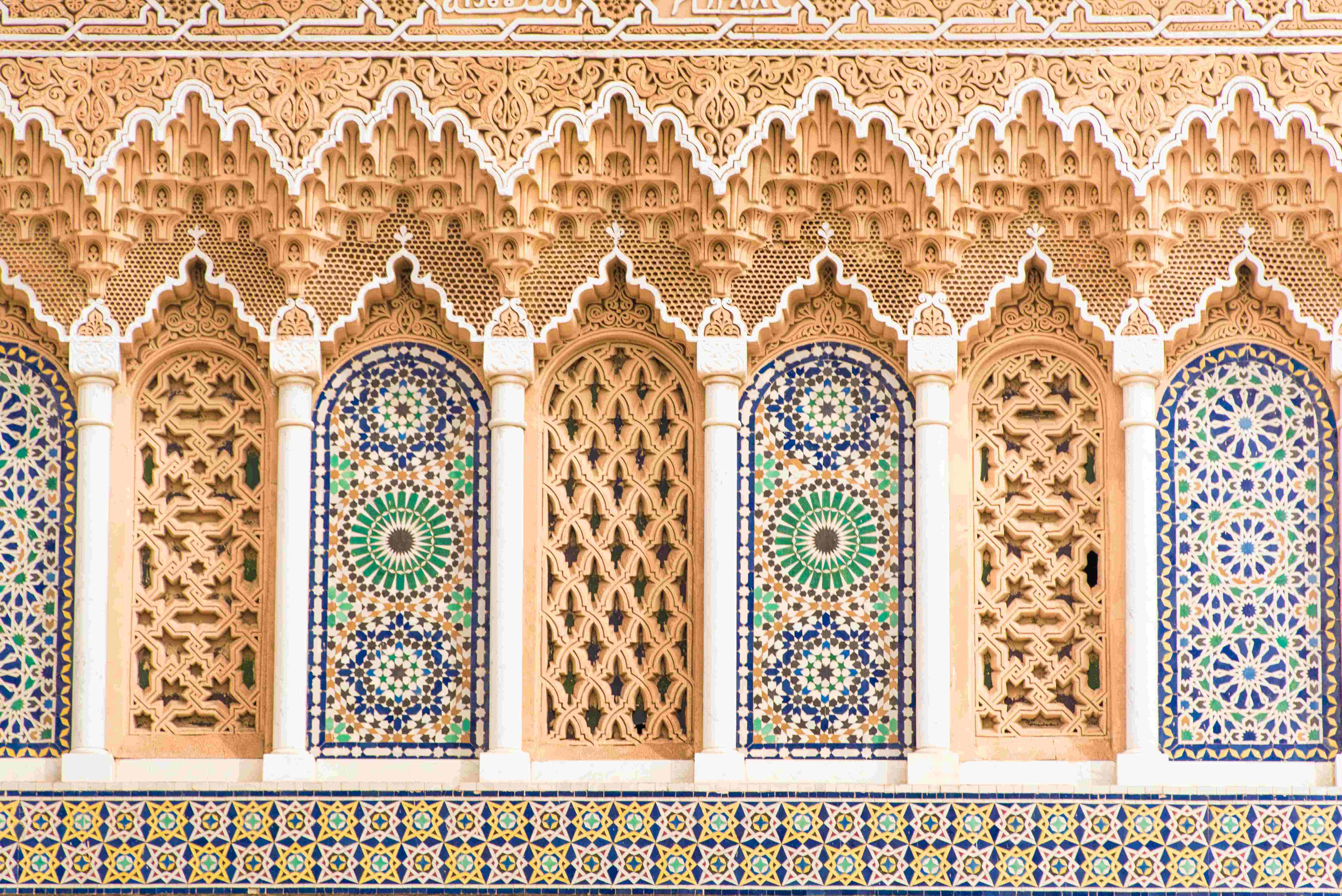 “I can’t believe they killed him,” Jerry muttered, stunned. It was December 2013, and Jerry had just moved to Austin when he heard that a chemistry teacher who was living overseas to tell people about Jesus had just been shot. Jerry did not know the man personally, but they went to the same church.

Having almost lost his hand in a serious on-the-job-injury and recovering from years of maladaptively coping with his parents’ divorce with drugs and alcohol, Jerry knew that this man’s life was radically different than his own. He could not help but look at the packed memorial service and wonder, Would I do what he did? In the last few years, Jerry had renewed his faith in the Lord, truly feeling like a lost lamb that Jesus had brought back to the fold through His sacrifice. But sitting in the back of the memorial service, Jerry asked himself, Is Jesus worth it? With a deep-bellied sigh and tears streaming down his face, he felt an emphatic Yes! The seed was planted. He walked from the building with renewed purpose, and for the first time, peace.

The night before the memorial service, God was already at work. Jerry had a dream—a crazy, detailed, vivid dream. He did not know what it meant at the time, but he knew that it was important. Sure enough, a week later, he saw the same vision he dreamt on a website for a country. After processing the memorial service and what God was calling him to do, he thought, That’s it. That’s where I’m going. The Lord spoke to him through his dream and confirmed his vision through a series of events, leading him to South Asia. Jerry watered that seed over the next two years by making disciples, going on short-term mission trips—two of them to South Asia—and learning evangelism tools.

During his first trip to South Asia, Jerry met a woman who had dreamt about him. He thought, What a way to meet a stranger! That sealed it for him, and his path was set. His next mission trip was a vision trip, a month-long experience to explore what life would be like as a goer living overseas in South Asia. He met the prospective team and explored the city, but the timing was off. Wanting to grow in leadership skills, Jerry decided to come back to Austin.

Still a partner of The Austin Stone Community Church, he led a Missional Community group while growing in discipleship and evangelism. A girl named Elaine joined his MC when she moved to Austin, because her brother, Jerry’s good friend, was a member.

Elaine’s parents were goers, and she moved overseas when she was five. Craving stability and frustrated by her lack of relationships, she decided to move back to the United States to go to college. During her freshman year, she walked through a difficult season. Elaine was no stranger to anxiety or depression, and during this particular season, she struggled to open herself up to going overseas again. Through several emotional months of conversing with the Lord, she finally relented. She finished college and graduated with a degree in social work. Her prayer was for the Lord to use her where she was most needed, whether that was to go or to stay. God’s answer was for her to stay, so for the next seven years, she worked as a social worker with recovering addicts and teenagers. Though she pursued options to go overseas, she did not have a clear picture of where the Lord wanted her to go. She finally decided to move to Austin where she had some family.

In 2015, Elaine met Jerry. They connected over their desire to go overseas, and Elaine thought, This man clearly knows from the Lord where he is going. There was a spark. They started dating, and Elaine remembers realizing, “All those years the Lord kept silent, God knew that Jerry would need a wife who wanted to go overseas but didn’t care where.”

They married in August of 2017 and decided to stay in the U.S. one year to get acquainted with marriage. Six months in, they began to research moving overseas. They considered joining three different teams, but a vision trip to visit them in the field did not work out. This left Jerry and Elaine disappointed and confused. Their first concrete step forward was met with a slammed door. They later found out that all three teams had relocated within a year. Jerry told Elaine, “God saved us.” They praised God’s sovereignty in that moment and continued to simply fight to stay faithful and obedient to His calling.

Then, they found a goer agency they loved. It was a good fit for them, and there was a team in the city where they wanted to go. But as soon as they submitted a deposit for the training, the team backed out. How were they going to get to the city where God was calling them? Whatever they decided, the training was two weeks, mandatory, and required travel. The timing was difficult because Elaine was pregnant at the time, and soon she would not be able to travel. They were confused—again.

Jerry thought often of God’s repeated call to shepherd a people and His confirmation of that call. Jerry met with the elders at The Austin Stone who recommended that they consider going to the training. They heeded the elders’ advice and attended the training in October 2018. As it turned out, The Austin Stone sent a team the next year to the exact city to which Jerry and Elaine had been called. Jerry remembers telling Elaine, “This is what God has been keeping us for.” Elaine felt the same peace.

In 2020, the young family, which now includes a happy toddler, sold all of their belongings, and moved overseas—maybe permanently. Both Jerry and Elaine desire everyone they meet to know God in a deep and life-changing way. Their deepest desire is to be faithful to their calling, no matter what. Elaine says, “We can only thrive being where God has us in obedience.” Jerry knows that there will be uncertainty, and adds, “We know that this is where God has us, so we can have peace in the midst of all the uncertainty and fear.”