The Strength of Christ 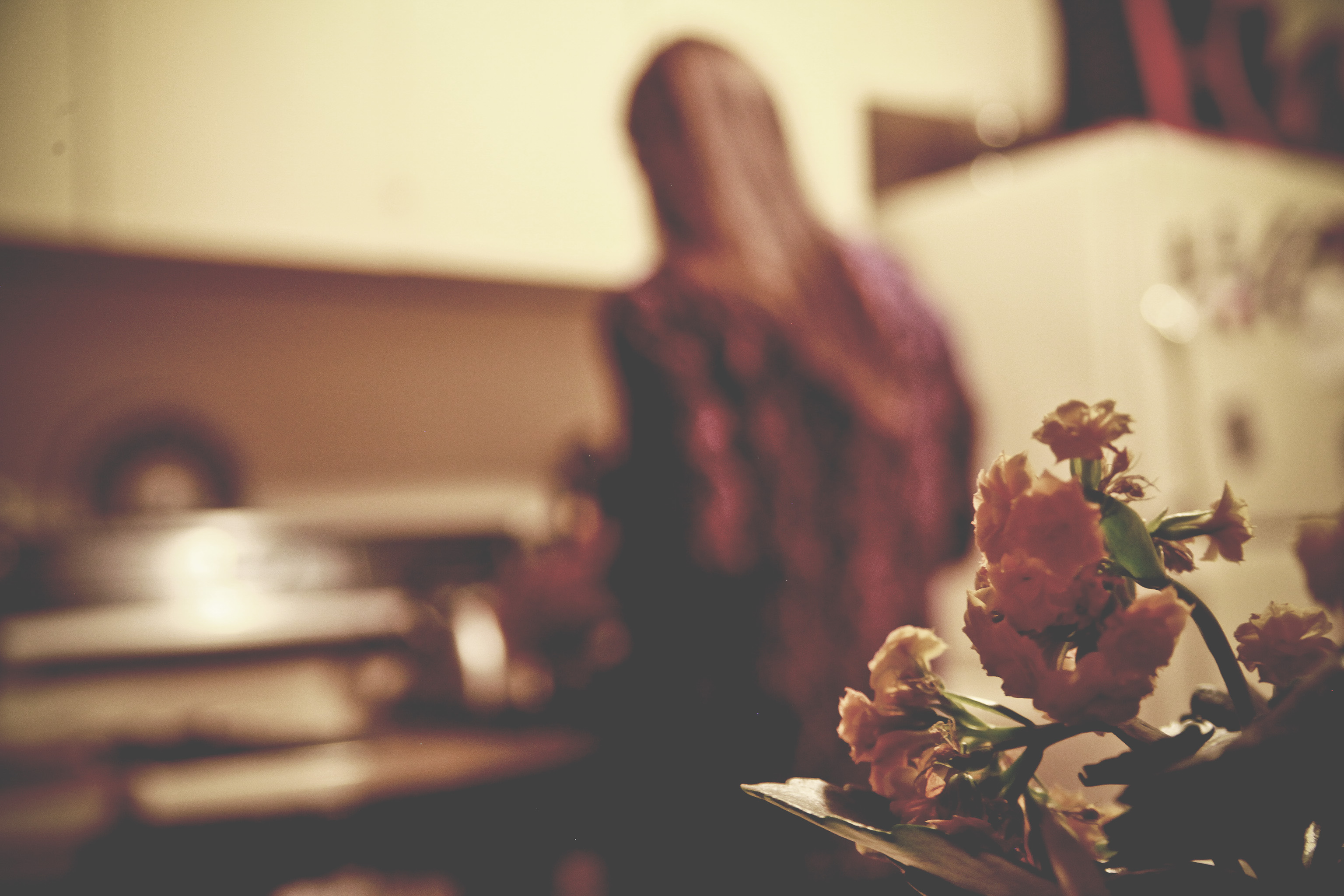 “I’m going to kill you right now. You’re going to die, right now.” The moments that followed these words are a blur to Lauren. With hands tightly closed around her neck, her consciousness slowly slipping away, a familiar face hovering over her and attempting to end her life, she did the one thing she knew how to do. She prayed.

God, please don’t let this be the last thing I see.

She forcefully pushed her thumbs into Ryan’s eyes, but even after his hands released her neck, she was unable to move. Drifting in and out of consciousness. Gasping for air. Disoriented.

After three and a half years of being in a hostile relationship, Lauren found herself deep in a pit that she could not get out of. Although there was a time when Lauren thought she was in love with her boyfriend, Ryan, and even that they would get married, she could not rid herself of the lingering feeling that something truly terrible was coming. There were warning signs along the way in the relationship, but none of them provoked within her the strength she needed to overcome Ryan’s control of her life.

The initial abuse was emotional, but because of its regularity, Lauren eventually became numb to the degrading comments Ryan threw at her. “He literally broke me down as a human. I saw my spirit break,” Lauren remembers. His jealousy and anger raged as his words became more and more harsh, until eventually, he began to use his words to control her. Because she always listened, he eventually used this control to make her do things she never imagined she would do. Despite this, Lauren still held on to the happy idea she had of their connection—even if it meant staying in an emotionally, and eventually physically, abusive relationship where her happiness depended on Ryan’s satisfaction with her.

During these years Lauren lost all of her friends because they didn’t agree with her relationship with Ryan. Even her family saw that she was no longer the Lauren they knew, who loved and lived her life for Jesus. Because her family disapproved of her lifestyle, she began lying to them, which eventually led to zero communication for an entire year. During this time, Lauren only had Ryan. But in the times when Ryan decided to leave her, she would pray to God. “God was always there,” Lauren says. “It’s crazy because I did so many things for him to give up on me, but he was always there.”

Ryan was arrested the night he attacked her, but that didn’t end the emotional struggle for Lauren. “Part of me wanted to bail him out of jail. The other part of me hated him. I didn’t know how to feel because I was so controlled and manipulated by him for so long. I had totally lost my identity."

However, Lauren knew God was still there. “God knew everything I’d ever done—every single thing. I didn’t have to explain myself to him. I just fell on my knees. I wanted to die. I told God, ‘I cannot do this on my own. You’re going to have to physically help me get up in the morning, put on a smile, and get through the day.’” And God was faithful. Lauren woke up the next day feeling a peace and love that she had never felt when she was with Ryan. She hasn’t spoken to him since that daunting night.