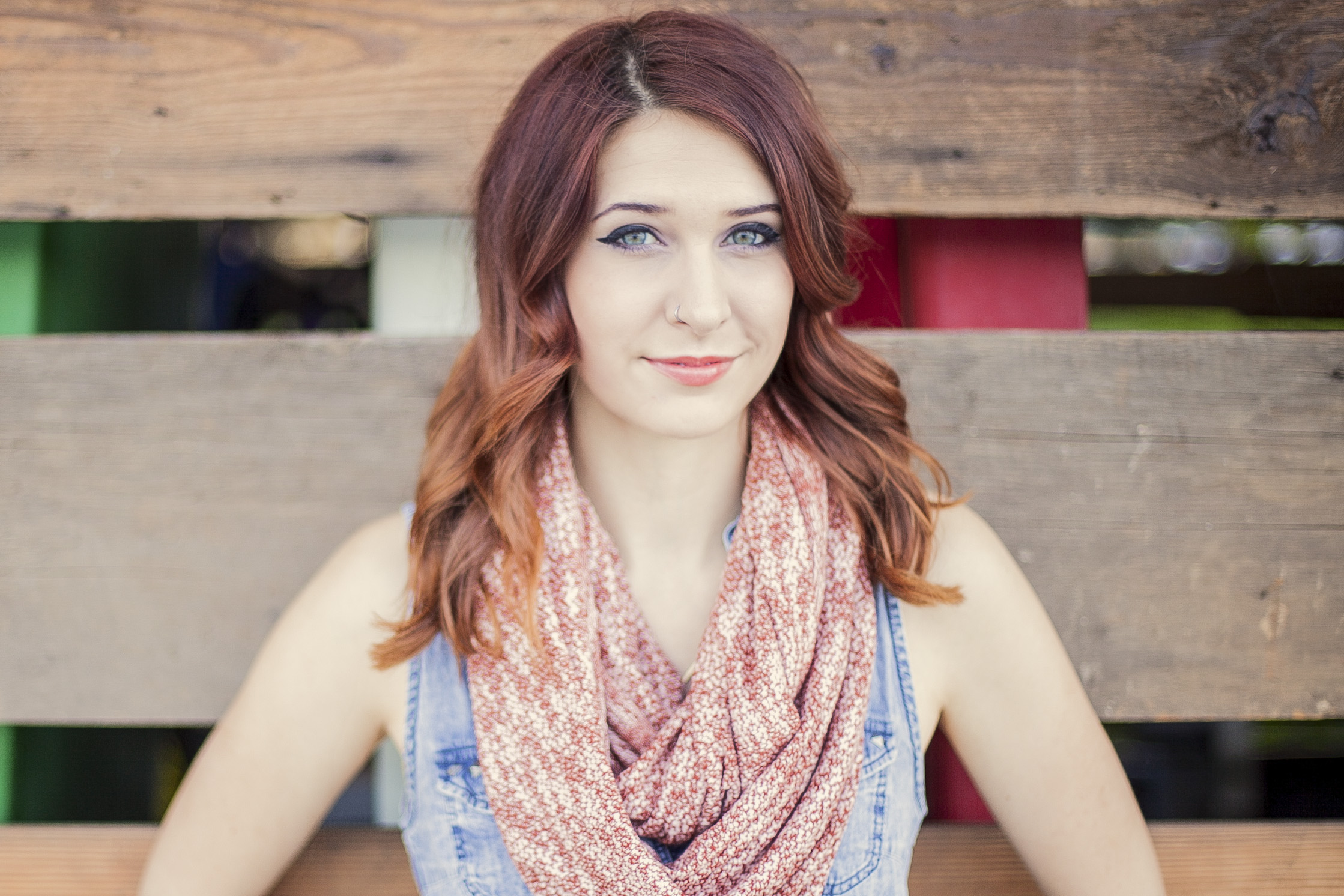 Kristi Hanusch sits on her kitchen floor. Lately, she’s been suffering from intense migraines, the latest physical manifestation of a half-decade of strife and sickness. In her hand is relief: a tiny, white, round piece of relief. She takes the pill and closes her eyes. Ten minutes later, she takes another one.

And then another one.

In an elevated state, Kristi hazily recalls an antidote that the women of her Missional Community group had said on many occasions. “Open your Bible,” they told her, “and pray that God will show you something.”

And there in that moment, Kristi was blanketed by such an overwhelming feeling of peace and comfort that she crumbled into tears.

Growing up, Kristi’s family seemed normal. To the members of their Baptist church, the family was the perfect image of a godly man and submissive woman raising well-behaved kids. However, behind closed doors, Kristi’s parents were in more of a  mirage than a marriage. Despite the cold and distant relationship  Mom and Dad had to each other, at church and to their children they were sure to be blameless.

Eventually, the misery of the situation overwhelmed Kristi’s mother, rendering her mentally and emotionally exiled from the rest of the family. Kristi’s father began disappearing for days on end. Not so surprisingly, the two divorced within the year.

The absence and the isolation her parents practiced greatly affected Kristi’s understanding of the covenant of marriage. To her, marriage was a separate, secluded relationship that was formed out of obligation. Affection and camaraderie were foreign elements only seen in the movies; they were things that normal people didn’t experience.

“I thought that’s what love was,” Kristi says, “Which is why I didn’t understand God’s love for me for years. Everything I’d known about church, love, parenting, and marriage had all been a lie. Leaving me fresh out of high school to figure it out and pick up the pieces.”

With her father removed from the family, the void in Kristi’s heart where a father’s love should have been became the driving force for her unhappiness. She found innate comfort in several male friendships that she developed over the years, despite how fleeting they usually were. On top of the transient connections, Kristi turned to any and all methods of recovery - none serving her any gain, but instead perpetuated emptiness and bitterness.

But as her best friend’s mom once said, “Divorce is like death, and it needs to be treated like one or else the healing process will never come to fruition.”

Then, as if God was presenting her with a final test of faith, Kristi came down with a severe case of tonsillitis that required surgery. The instant she woke from the anesthesia, her body went into a serious shock. “All I remember is waking up with this completely overwhelming need for my dad. Which was huge…” Kristi explained.

Then, as if to say I am here, take comfort, Kristi’s dad gently laid his hands on her arm to calm her down.

At that moment, Kristi finally knew what it was like to feel a father’s love. “I remember it vividly,” she says, “When you can’t breathe and you’re in shock and something as simple as his touch calms you down to bring you that long-awaited peace… that’s what a father’s love feels like.”

Somehow, Kristi managed to cry herself into sleep following her attempted relief. Upon awakening, she glanced at her Bible.

And in that moment, Kristi decided to start going to counseling.

Looking back, Kristi believes that God used her Missional Community group to save her life. “For the first time, somebody was listening to what I had to say. Not only hearing and encouraging me, but speaking the gospel to exactly where I was hurting,” Kristi confesses. “They helped me find clarity in what had been clouding me for so many years.”

Now, through an incredible community and reflection, Kristi has been given the opportunity to see what the church is supposed to be, what love and marriage are supposed to look like, and how different life can be with the healing love of a heavenly Father.