The Joy Is Greater 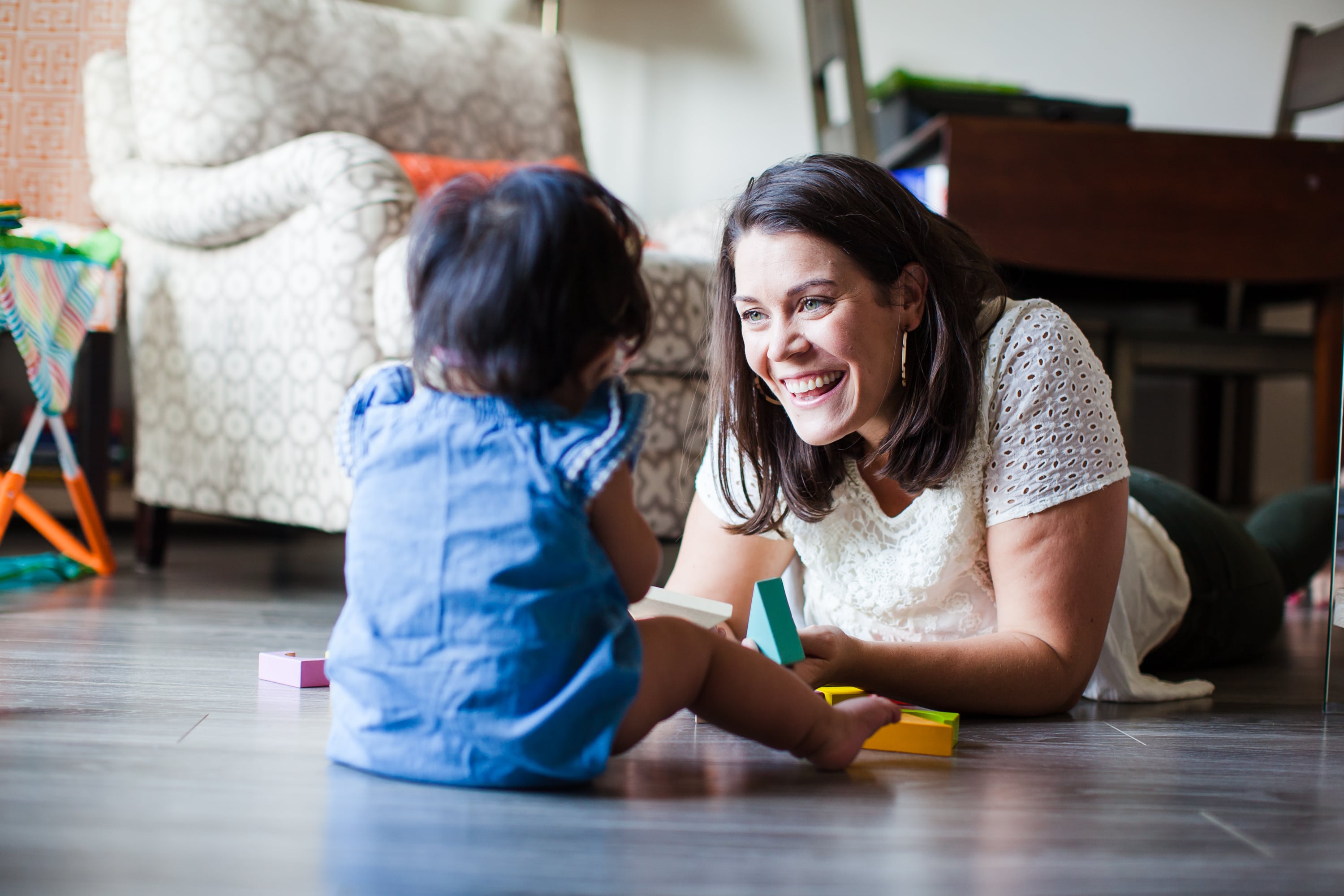 When Hallie fights for justice, she pursues it fervently. As an attorney, she has a deep desire to push for what is right, and she brings that same passion to her involvement in foster care. For years, she has cultivated a strong love for the children and families wrestling through a broken system. “If God has called me to do something, I’ll do it,” Hallie says, with a glint in her eye.

Since childhood, she always wanted to be a mother, and she dreamed of getting married and carrying biological children. But as time passed and she waited, it seemed like those plans would not be fulfilled. “I felt behind,” Hallie says. “I felt like not being married sooner made me lesser—like less godly or less mature.”

Conversations with her community and hours spent in prayer helped her see that marriage would not make her whole and that her life could still produce fruit. On her 30th birthday, God impressed upon Hallie that she could foster as a single parent. It had not occurred to her before, but she went for it.

“I just felt this urgency to help. I couldn’t stop thinking about it,” Hallie remembers. “If God has called me to fostering kids in this season, then I will.”

God lined up aspects of her life so she could invest more in foster care, including enabling Hallie to switch jobs from a big law firm to a more flexible position in legal contract work. She relocated back to Austin to be near her parents and moved into a bigger apartment. And after learning there were a large number of newborn babies in need of foster parents, she promptly opened her home, heart, and arms.

In the past couple of years, she has cared for a total of three babies in the foster care system. One child came to her at just four days old. Though she was thrown into a new role, motherhood seem to come naturally. Hallie would spend time with other moms on long walks and playground dates. If her child needed to see therapists and doctors five days a week, she tackled every appointment without complaint. Parenting seemed to be less of a challenge compared to the emotional twists and turns of the foster system.

One of her foster children stayed with her for almost a year. Their bond grew so strong that Hallie wanted to foster to adopt. But the seesaw of decisions—figuring out whether she or the child’s relatives would be given custody—weighed heavily on her heart. When the child ultimately went to relatives, she crumpled. “It was the hardest thing I’ve ever experienced in my life,” Hallie recalls.

None of the babies she has fostered has stayed permanently. Their pictures on her kitchen fridge serve as reminders they are gone. Each separation has taken a toll, drowning her in loss, grief, and concern for the child’s future. Yet, because of her time as a foster parent, Hallie now recognizes that pain and loss haunt the biological parents, too. One of the newborns she fostered saw their biological parents for only two hours a week on state-mandated visits. Hallie remembers the aching sadness she felt the day she drove away and saw the mother doubled over, sobbing, through the rearview mirror. “It’s a bad situation for everyone. It’s just terrible,” she says. “You sense the overwhelming effects of sin and brokenness in a tangible way.”

Whether the child stays with the foster parent for good or returns to the biological parents, someone suffers. It was a rude awakening for Hallie, who at first thought foster care would enable every child to end up safe and happy.

Despite the messy aspects of the system, she has still witnessed the gospel at work, and her empathy the for biological parents has increased with every experience. “I’m really glad that God does not look at me and ask, ‘Do you deserve this, this, and this?’ before giving me grace and far more than I deserve,” Hallie says. “Because God loves me, He gives me grace. Not because of anything I’ve done to earn it.” She believes these foster families deserve the same grace. “So what I’ve been learning is how to speak graciously and support these families while still pushing for justice,” she says. “I came in thinking that I would be a warrior for these children, but God has been pulling me to advocate for both the children and their families.”

Fostering children has also deepened her reliance and relationship with Jesus. Hallie is reminded daily that the child in her care is not hers and she cannot control their future. Any day, any minute, she can get a phone call telling her that the child will be moving to another home in a matter of hours or days.

“I’ve had to rely on Jesus more than any other season of my life,” Hallie says. “I may think I know what’s best, but I don’t, actually. I trust that He’s in control and that He desires good for these children.”

The pain of saying goodbye to a dearly loved foster child is intense, but Hallie acknowledges that there is something better. “The happiest, most amazing thing is seeing a family achieve healing . God created this family, they needed a little help for a time, and now they can be reunited,” says Hallie. “The loss is deep, but the joy is greater.”