The Dangers of Pursuing Worldly Excellence 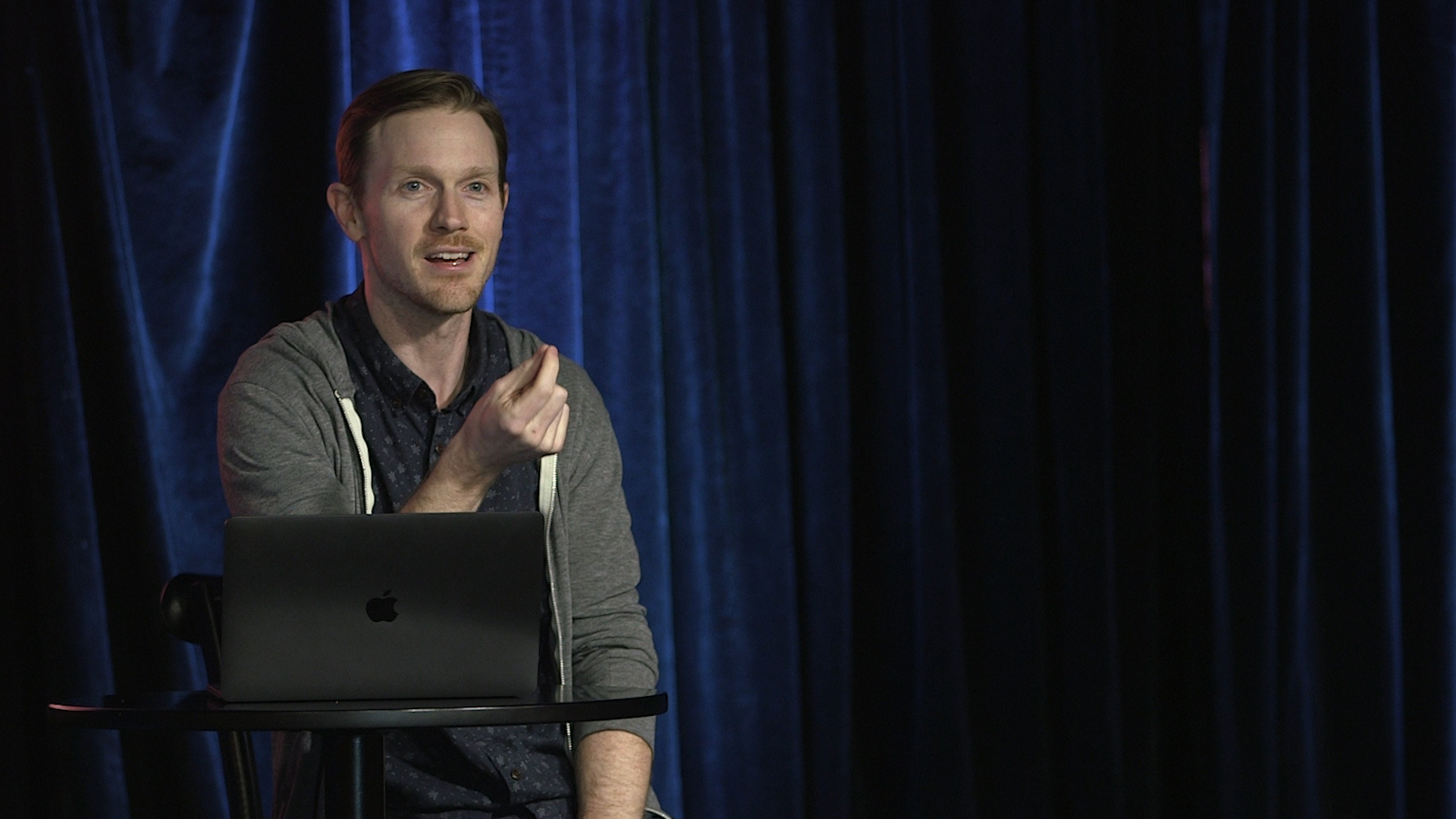 Daniel Darnell talks about how dangerous it can be to pursue excellence aside from the way God designed it. Seeking excellence as the world seeks it is unhealthy and can only lead to things like pride, jealousy, and greediness.

There’s kind of three words that I would describe worldly excellence as. We have perfectionism, achievement-driven, and competitive.

So, in the world, what happens often is when we’re striving for excellence, it turns into these three things.

It turns into perfectionism. It’s trying to be perfect in everything that we do.

It turns into achievement-driven. We’re trying to seek getting things done and getting applause for what we do.

In the church, the dangers we run into with allowing worldly excellence to seep in and to soak in to what we’re doing in our ministries is, perfectionism for example, is incredibly unhealthy and what it leads towards is towards performance and away from honesty.

I know this is something I struggle with. I’m a persister. I want things done right and want them done the way I would want to do them. So it can really really drive me to get something done rather than ask the question, “Why am I working on this? What is this trying to accomplish?”

Achievement-driven ministry leads to greediness, and it leads to the pursuit of applause and approval from our pastors, our peers, and our congregations.

So, worldly excellence is one of those things that has seeped into our church. Maybe not our church specifically, but our churches, especially in America. You think about it, with excellence, it’s when you get really, really angry with your sound guy for messing up again on that Sunday, or your guitarist or whoever for messing up their line. There’s nothing wrong with you being frustrated with someone messing up, right? But when it turns to anger, it’s cause you’re pursuing perfectionism in that excellence.

Achievement-driven, when you’re trying to seek applause from your congregation, and then when you don’t get it, when you don’t get praise for that new song you introduced or that new song you wrote, and no one comes up and says, “Man, I really, really like that song.” If we’re achievement-driven in our excellence, then we’re going to be really, really let down when we don’t get that praise.

And then, like I said, the competitive idea is we’re just going to be judging other churches and wish we had what they had, or we’re going to think that our church or our ministry is the best, and we’re going to get really, really prideful and forget that what we have is all a blessing from God. 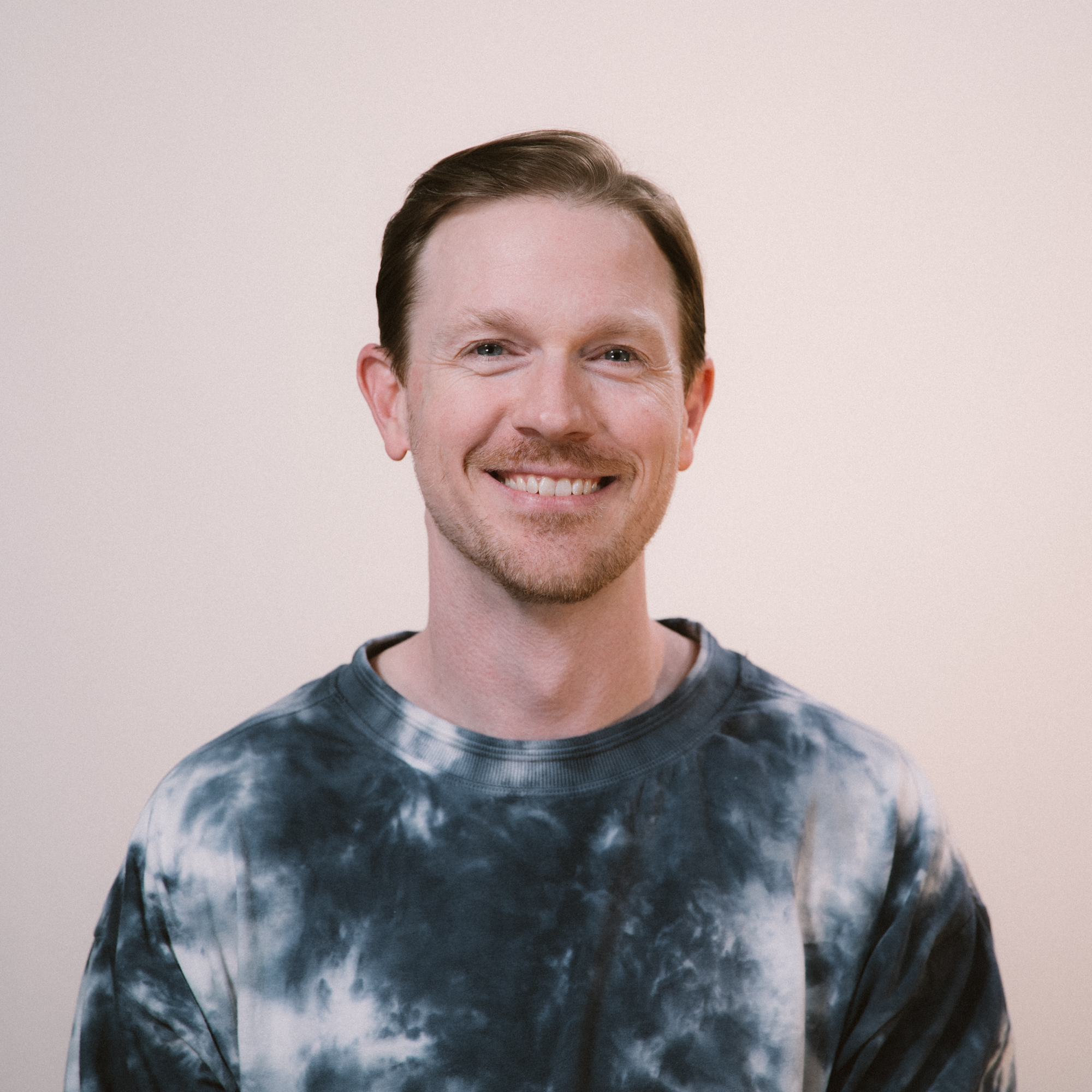