"When Paul had gathered a bundle of sticks and put them on the fire, a viper came out because of the heat and fastened on his hand. When the native people saw the creature hanging from his hand, they said to one another, 'No doubt this man is a murderer. Though he has escaped from the sea, Justice has not allowed him to live.' He, however, shook off the creature into the fire and suffered no harm." (Acts 28:3-5 ESV)

Paul, according to any human measurement, was having a rather bad day.

After surviving at sea, tossed by raging winds and tempestuous waves for weeks, being shipwrecked upon a hidden reef, and finally arriving on dry land (though it was raining), Paul set himself to gather sticks to feed the fire and help everyone keep warm only to receive another unexpected wound for his efforts. This is a textbook stressor pileup.

One could have easily forgiven Paul for letting slip some choice words at the viper’s bite. However, that’s not what he did, and his response is instructive for us. It had been his response to each of the trials and challenges he had faced. He didn’t rage like the wind or flail about like the sea, but rather calmly disposed of the snake and continued stoking the fire. In a world of chaos, Paul showed calmness and peace. As the arrows of pain, affliction, and hardship descended in his direction, he calmly held the shield of faith and extinguished each flaming dart.

The people around Paul thought what anyone would naturally think when you find someone with a snake unexpectedly attached to their hand—Paul must have done something wrong. It's all too common to human nature to think that really bad things only happen to really bad people. This of course misses the biblical principle that good people don’t really exist. We're all bad and, apart from Christ, what we deserve is far worse than the fangs of a snake.

To further the irony of this situation, Paul actually was a murderer. How shocked the native people would have been to understand this—the God Paul served doesn't justly execute murderers, He took that execution on their behalf. The deadly bite of a snake could not be a punishment for what Paul had done because Christ already took the punishment for him. Herein lies the foundation of Paul’s consistently patient response in unexpected affliction.

Paul knew intimately what God had done on his behalf. Paul knew that Jesus drank the full cup of venom set aside for him. Paul knew God has a habit of taking what is dark and bringing light. Paul knew that God had already defanged His enemy and rendered death impotent.

As Paul shook off the snake from his hand and it fell into the flames, I can’t help but wonder if images of the end flooded his mind, and as he considered his present momentary afflictions unworthy of comparing to the glory that was coming one word whispered within his heart and warmed his soul 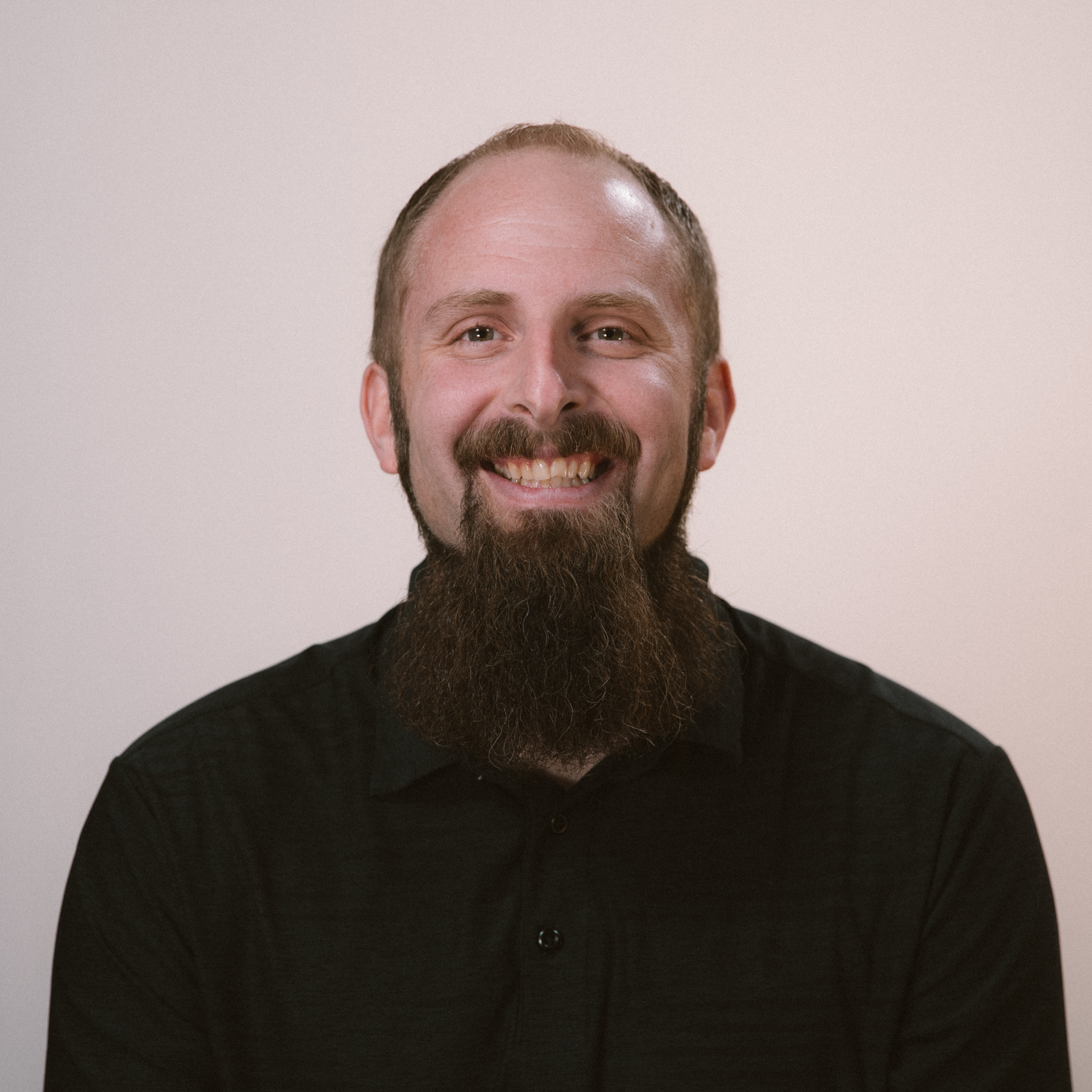