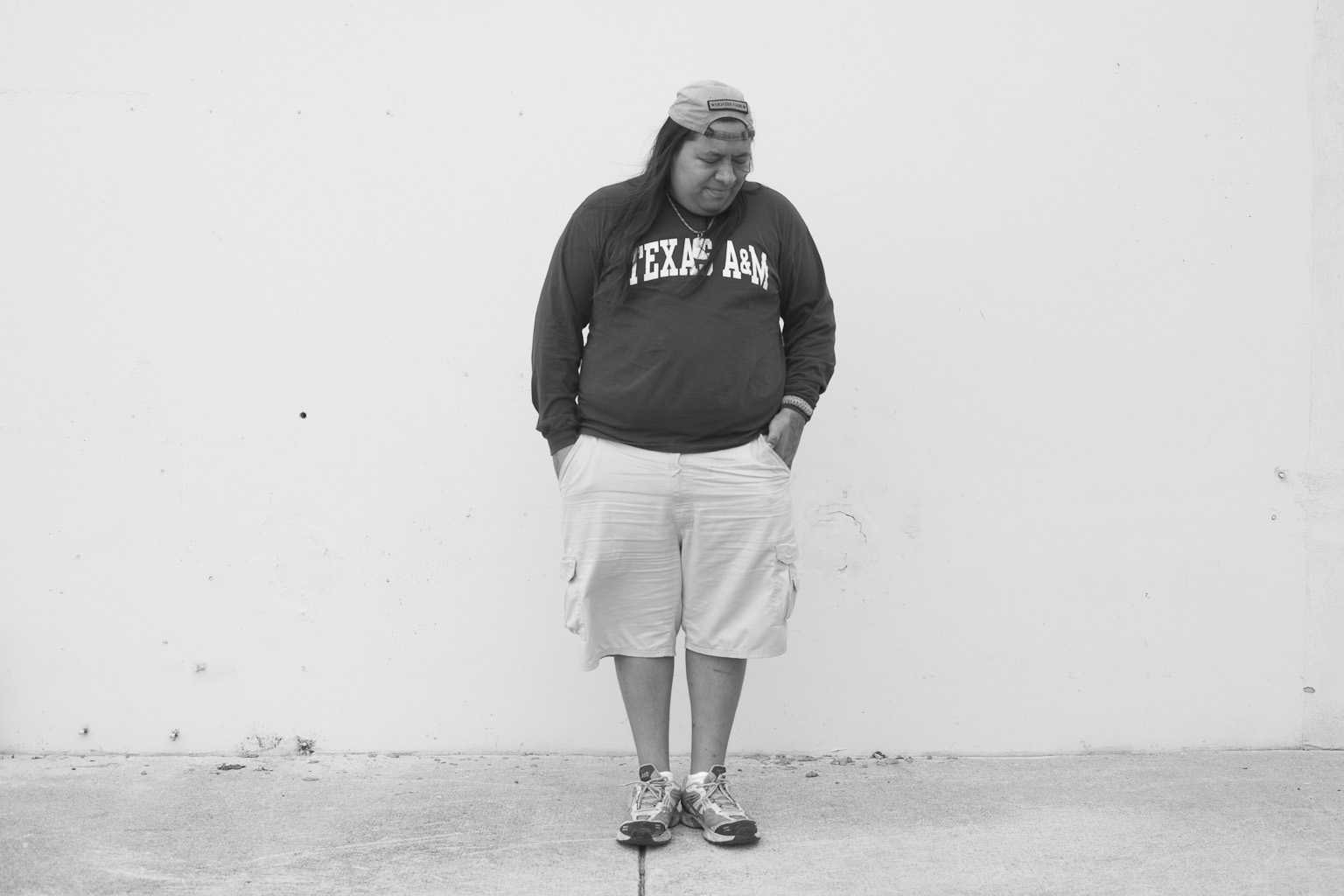 Paul Gonzalez, a cocky high school senior who was convinced he would someday play for the Dallas Cowboys, sat unbuckled in the passenger seat of his friend’s car. Driving on Parmer Lane in Austin at 3 a.m. on an October morning, Paul’s friend asked him to toss the Bible sitting on his dashboard into the back seat before they met up with some girls. Paul complied and, turning, also clicked his seatbelt into place. Seconds later he felt it.

When Paul arrived at the hospital, the doctor explained that his small intestine was ripped in half. He would not be able to do any physical contact activity for the rest of his life.

Despite his religious upbringing, this was the first time Paul turned his attention to God. “I started praying to God. I told him I would quit being bad. That lasted about a month or two.”

Paul’s vocational plans changed from football player to veterinarian, but little else about his life looked any different.

After attending Austin Community College, Paul decided to pursue his veterinary dreams at Texas A&M University. Before going to A&M in the fall of 2011, Paul made plans to spend the July Fourth weekend with his friend, Bryant. But when Bryant didn’t show, Paul sent him an angry text and wrote him off. Later Paul heard that Bryant, who’d long struggled with drugs, had relapsed.

Soon after he arrived at A&M, Paul heard that Bryant had asphyxiated on his own vomit after overdosing on drugs. Convinced that one of his closest friends died believing he hated him, Paul fell into a depression and withdrew from classes.

Paul went home and began seeing a counselor, but he saw no positive results from the counseling sessions or even from Prozac. Without really believing, he began to pray to God, Hey, I heard you created me. If you’re real, would you cure this depression?

By the spring of 2012, Paul had improved enough to return to classes. He was still partying when he walked by some people from I Am Second, a nationwide ministry featuring athletes and celebrities. They handed Paul a Bible, which he discarded until he procrastinated from homework one Friday night. He turned to Psalm 4:8, laid down, and felt like a weight was lifted off of him. “I was lower than dirt physically. I was lower than dirt emotionally. Counseling didn’t help. Prozac didn’t help. Reading the Bible helped.”

Paul and his friends from I Am Second began ministering to the homeless. The first time they went out, Paul was afraid of homeless people. He met a man who was crying because people had stolen his shopping cart, which contained food for his dog.

An animal lover, Paul walked to a nearby store to replace the dog food. He came out with dog food, two cases of water, flip flops, sunscreen, an umbrella, sandwich meat, an ice chest, and ice.

Ever since, Paul has routinely visited the homeless, bringing them pizza or handing out bottles of water with Scripture attached. “They open up pretty quickly with food. It’s rare for them to get a hot meal. If they like it, I’ll pull over, talk to them about God and invite them to church. And if they don’t, at least they have a bottle of water and they’re suffering a little less.”

Paul estimates that in the last year he has been a part of 20-25 people finding faith in Christ.

Because of his grandparents’ failing health, Paul moved home to Austin in January 2013. He is a member of a missional community at The Austin Stone Community Church and attends most Sunday services with Bryant’s younger brother, Blake.

“It wasn’t the outcome that I wanted. I can’t do what I planned on doing since I was 8 years old. But I can do something better than that. My only goal is to lead people to Christ.”

for the city
suffering