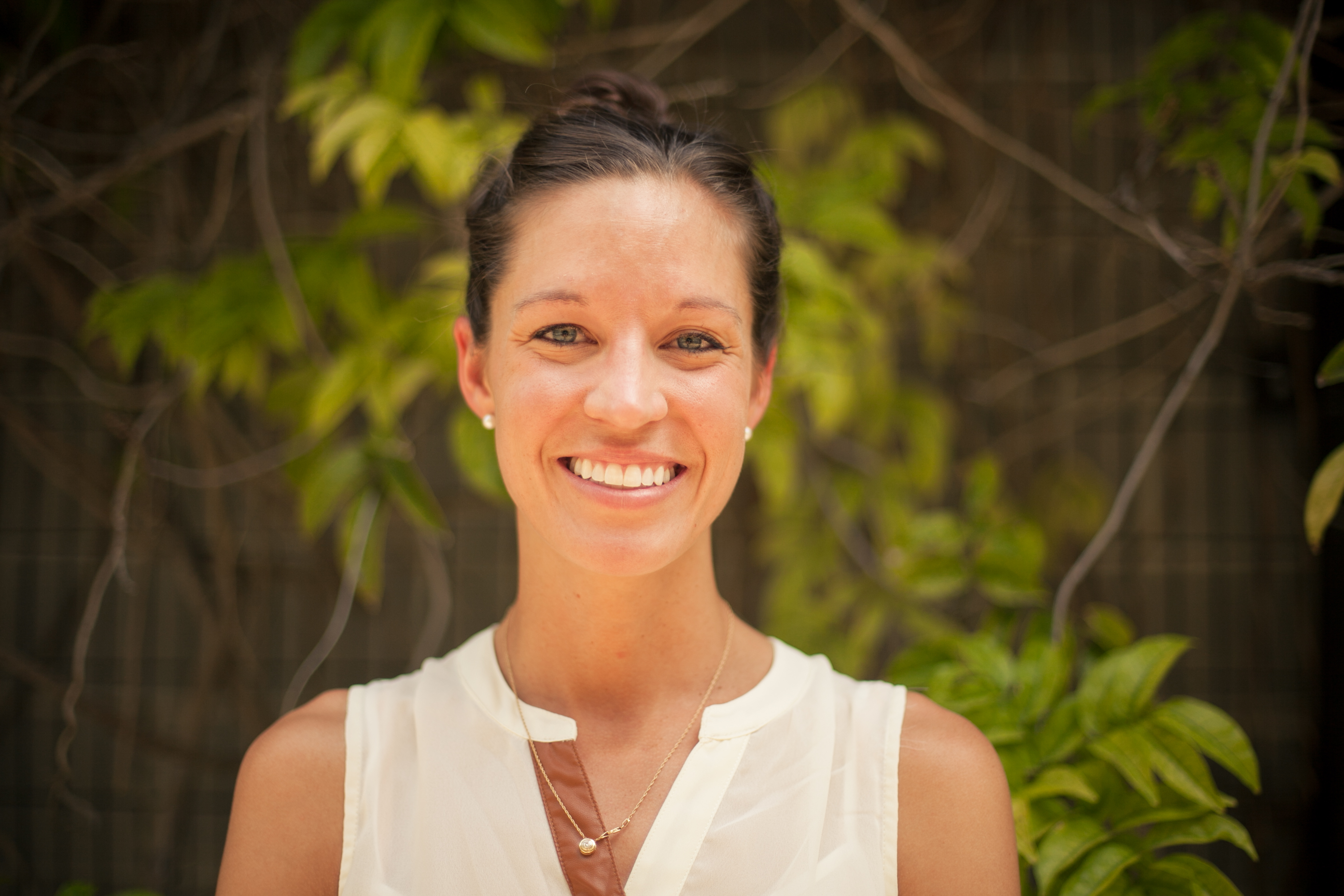 Elizabeth Newsom wanted to give back. Having settled in Austin, she was looking for ways to get involved around the city. Across the street from Sno-Beach, the snow cone stand she owns, sat the Helping Hand Home for Children. Every day, Elizabeth watched as the children played outside, and she began to get curious about the home’s volunteer opportunities. Her biggest concern was attachment to the children, so she decided to take a position as a bedtime reader, thinking that it would be a “pretty safe and easy” way to get involved. However, she soon learned that even children who are supposed to be going to sleep find a way of sneaking into your heart.

It didn’t take long before Elizabeth found more ways of interacting with and serving the children. Over the course of three years, she soon found herself at the home every Friday playing games and dancing with the children.

On these nights, one young girl in particular stood out to Elizabeth.

“She was always talking about her CASA and how much she couldn’t wait to see her CASA,” Elizabeth says. “I thought, How can I be one of these people that this girl looks forward to seeing every month, and obviously plays such an important role in her life?”

A CASA volunteer, or Court Appointed Special Advocate, is appointed by judges to advocate for the best interests of abused and neglected children in court and other settings.

While that little girl sparked the interest in CASA, The Austin Stone Community Church provided the opportunity. The Stone preached the Adopted series during this time, and Elizabeth, filled with curiosity, signed up for an information session on foster care and adoption.

“I decided I needed to take the next step and push my involvement to the next level,” Elizabeth explains. “The kids in the child welfare program had been weighing heavily on my heart, and I thought this was not only a good way to further my involvement, but if one day I wanted to be a foster parent, I would have another viewpoint and know what I would be getting myself into.”

Elizabeth has now been a CASA volunteer for one and a half years, and in that time, she has served seven children from three families. As a CASA, Elizabeth gathers information about each case, gets to know the children and families involved, builds a trusting relationship between the children and their caseworkers and attorneys, and advocates for the children in court.

“You have to really know the kids so that you can go before the judge and tell him, with no doubt in your mind, what is the best thing for the kids,” she says. “The CASA volunteer is the only person on the case that isn’t being paid and really doesn’t have a dog in the fight. You’re just a member of the community looking out for the kids.”

Elizabeth is challenged by many situations as she handles her CASA cases, but finds that the most difficult part is saying goodbye.

“A lot of these kids have never had healthy goodbyes,” Elizabeth explains. “They’ve just had people come in and out of their lives and abandon them. Your role as a volunteer is to prepare the kids for the next step in life when the case ends, but it’s easier said than done. I do my best to let go in a way that they will know I’ll always be there, despite not being their CASA anymore.”

The experience has transformed Elizabeth’s perspective on life and challenged her to step outside her comfort zone in many ways—whether it’s delivering hard news to the children or having tough conversations with parents. And during the court proceedings, Elizabeth realizes that she is not working in vain.

“You’re up in front of a judge, and they’ve just finished hearing from the attorneys and turn to you and ask, ‘Well CASA, what do you think?’ It’s pretty empowering to actually have a judge listen to you report on the kid and value your opinion,” Elizabeth shares. “It makes it seem like all the time and effort you’re putting into the case really does matter.”

At the end of the day, she hopes to convince the children she serves of one thing: “As dark, desolate and hopeless as the situation may seem, there is hope and someone fighting for their best interest, because they’re worth it.”