Singing in the Sugar Cane 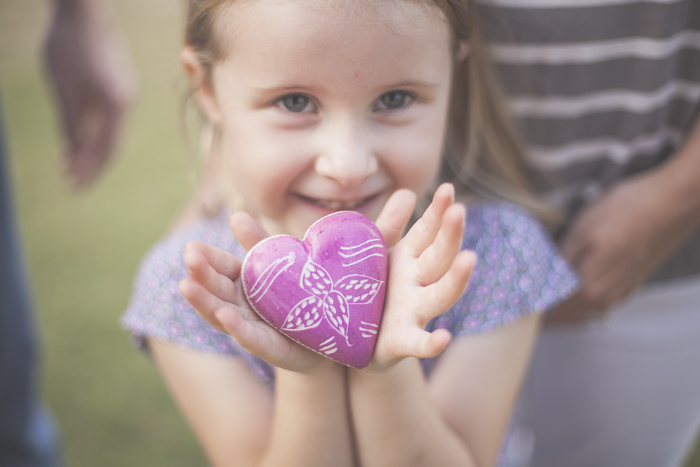 As Mirlande slipped her arm around Susan’s shoulders, Susan fought the urge to pull away. It was awkward being so close to this girl she hardly knew. They didn’t even speak the same language. Their path through the sugar cane field was so narrow, it would have made more sense to walk single file, but Mirlande had initiated this closeness. Susan knew she shouldn’t reject it.

Susan and her husband, Scott, had recently completed the paperwork to adopt a child from Haiti. When they heard about the short-term mission trip to Neply, a small village on the coast of Haiti, it seemed like a no-brainer. Scott offered to stay home with their 4-year-old daughter so Susan could go.

When Susan arrived in Port-au-Prince, she felt the heat and saw the poverty of Mirlande’s country. “The pictures don’t do it justice. They’re just 2D,” she said.

Over the next few days, Susan and her team helped feed more than 500 people. They taught Vacation Bible School and sang gospel hymns with more than 200 children, “God really stirred my heart for the Haitian people and I experienced such a joy in serving them with my team,” Susan remembered.

One of those restaveks was Mirlande.

Though Susan didn’t know Mirlande’s full story, she wondered if her parents were unable to care for her like many of the other restaveks. Mirlande grew up in a culture where teenagers like her did the most menial chores in exchange for a place to sleep and food to eat. Some restaveks even endured sexual abuse in addition to the hard labor and lack of love they experienced each day. They were treated as “other” and “less than” in the families where they worked.

Susan had painted Mirlande’s nails with sparkle nail polish the day before. But when she found herself in the middle of a sugar cane field with Mirlande, she found herself face-to-face with her insecurities. What did she have to offer this girl beyond a manicure and a smile? She exhausted her limited Creole vocabulary as they walked side by side. They were quiet as they dodged mud puddles from a recent rain.

Susan started to sing “Jesus Loves Me.” When she finished, she asked Mirlande, “Chante?” She was pretty sure that meant “sing” in Creole. Mirlande was silent. Susan’s heart sank.

Susan had faced a lot of disappointment the past few years. Their adoption journey had not been easy. If she had her way, her daughter would already have a sibling by now.

Susan had come to Haiti with a desire to see the country her adopted child would come from, and to serve the “least of these.” But now, in this pregnant pause, she had to trust that God would give her the ability to connect with a practical stranger, without the benefit of language or common experience. Why was He silent?

Suddenly, Mirlande burst into song. “She glowed,” Susan said. “Her eyes, her hair, her skin, her yellow shirt — she was a bright light inside and out.”

Susan couldn’t understand the words, but she caught the name “Emmanuel.” Mirlande was singing about their God, the one who had saved them both and adopted them both into His family. She realized in that moment that they did have a common experience. They had both been saved, and they were sisters in Christ.

Back at home, Susan, Scott and their daughter hold the heart-shaped rock Susan brought from Neply as they pray for their future son who will one day join their family. They pray for the hundreds of people in Neply who are served by My Life Speaks, the organization Susan worked with in Haiti. And because of that arm around Susan’s shoulders, those shining eyes and the hope in her hymn, they pray for their sister Mirlande.