Being a Shepherd Beyond Sunday 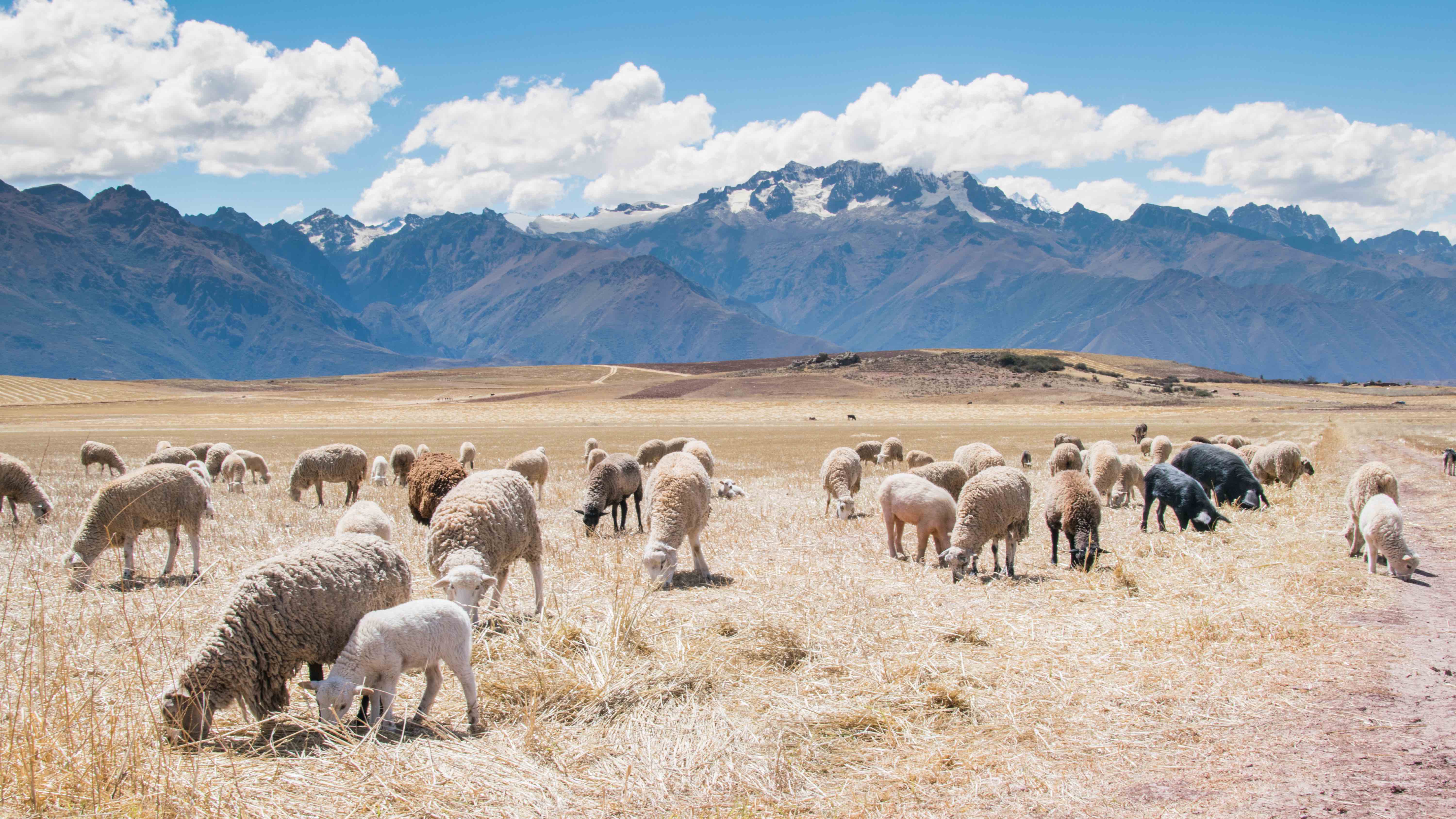 I think we have all been there: a passion inside us burning for Jesus, in love with and surrendered to His Word, repentant of our sin, our eyes fixed on Him. I treasure those seasons. How quickly, however, can we go from those experiences to seasons of worshiping idols? The Bible is full of stories like this.

The Israelites witnessed God plague the Egyptians, lead His people out of slavery through the middle of the sea, and descend upon a mountain, yet they almost immediately built a golden calf to worship in response. Peter walked with Jesus himself, witnessed His miraculous works, heard Him teach the sermons we continue to live by today, and he still denied Him three times.

We are broken people. Our flesh is easily swayed.

A story from the book of Daniel spurred these thoughts in me. I always read Daniel and think, “What a faithful servant of God Daniel was.” But it is a different character in this book, King Nebuchadnezzar, that I seem to identify with more than I often do with Daniel.

The story goes like this: King Nebuchadnezzar has a dream and demands someone to interpret it for him, but no one is able to. When Daniel hears of this, he asks the Lord for an interpretation of the dream, and the Lord answers his prayer by revealing it to him. Daniel then goes to the king and tells him the meaning of his dream. The king’s response is found in Daniel 2:47:

“Truly, your God is God of gods and Lord of kings, and a revealer of mysteries, for you have been able to reveal this mystery.”

What an incredible and right response! Nebuchadnezzar recognized that God was the one that revealed the interpretation to Daniel and declared that He is above all. He even “gave Daniel high honors and many great gifts, and made him ruler over the whole province of Babylon and chief prefect over all the wise men of Babylon” (v. 48). This is playing out nicely, right?

We read verse 49, and then chapter 3 starts. Yes, one short verse later, we read this:

“King Nebuchadnezzar made an image of gold…” Daniel 3:1

Are you kidding me? How does he go from worshipping the one true God to creating his own god out of gold in one single verse? I was honestly taken aback when reading it. I even laughed at how absurd it seemed, but then I was immediately struck with how many times a scenario like this has been true of me.

How many times have I been in awe of the glory of our God and then so quickly turned away to worship something lesser? What a sobering thought.

Now, think about your people – the flock you shepherd. You know this same thing happens to them just like it happens to you and me. No, I am not saying that every person is in a place where they worship God and then an idol five minutes later, but we all stumble. We all turn. We are all part of a spiritual war against a very real and clever enemy.

Worship leader, your flock isn’t walking out of your church doors into a pretty pasture where no harm will come to it. These sheep are walking out into a battlefield – a field where wolves are eager to snatch them up. Idols are screaming for their attention and affection. The enemy will do whatever it takes to shift their worship away from God and toward something else.

So what should you do?

Fight for your sheep in prayer!

When was the last time you were on your face for your people? Jesus, before he went to the cross, got on His face for His sheep. John 17:6-26 tells us the things He prayed for:

So, from the time your people walk out of the church doors to the time they walk back in, pray these things for them. Pray for them by name, and when you do, tell them!

Shoot your people an encouraging text, email, or, this is crazy, even call them. Take someone to lunch or grab some coffee and see how you can be praying for them specifically. Yes, I know you can’t do this with every person in your church, nor do you have to. But if someone is on your mind, why not reach out? A person receiving a message from you, their worship leader, will likely go a long way in how they view you as a leader and how they engage in worship when you lead.

John 10:12 says, “He who is a hired hand and not a shepherd, who does not own the sheep, sees the wolf coming and leaves the sheep and flees, and the wolf snatches them and scatters them.”

Remember, you are not a hired hand. You are a shepherd. Fight the enemy on behalf of your sheep. Pray for them often, and then be with them, serve them, bear them up, and love them. You are not only a shepherd on Sundays!