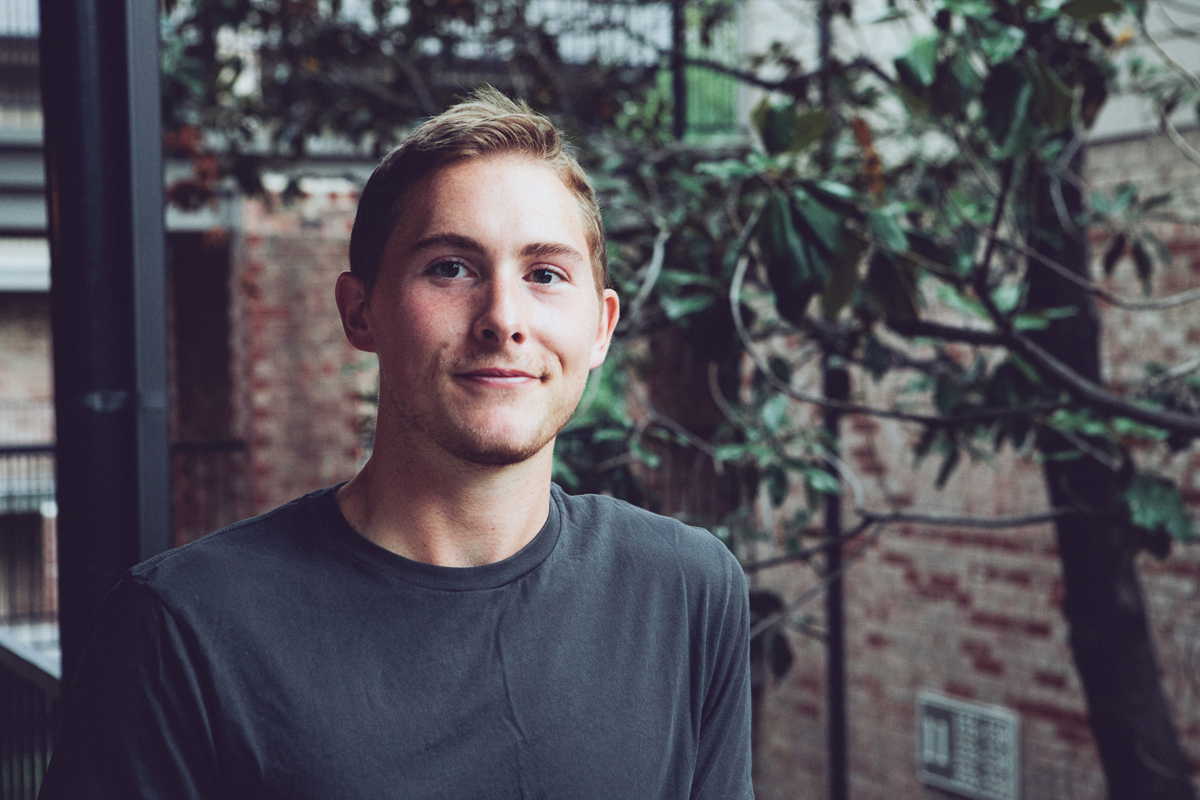 Grief over death is a tricky thing. It is different for everyone. It moves in a unique way in each of our lives. But we all know one thing for sure: our loved one is simply not here anymore.

What consoles us? Logic? Logic says everyone dies. Culture? Culture says many things, sometimes conflicting things. Time? Time dulls. Religion? Religion gives us advice. But what does God do? God gives us good news. Jesus died the death we should have died, rose again, and conquered death forever. And this is what consoles us.

Kellen Nichols had reservations about leading his first Missional Community group at the Austin Stone Community Church, but he knew God had called him to invest in a community that would serve one another and the Austin area. He said yes to God and leaned into one of his favorite quotes: "God does not call the equipped; He equips the called."

Kellen and his group of mostly extroverted and sociable twenty-somethings had no idea what sort of journey God would use to equip them for service, but they were ready to take it together.

In late April of 2013, Kellen Nichols received a call we all fear: his father was killed in a freak accident at work. In his grief, Kellen sent a text message to his Missional Community to notify them of his father's passing. Moments later, he began to receive texts and phone calls in response. From that moment on, his community stepped up and became a physical picture of what it looked like to obey God's command to "bear one another's burdens." During his five-hour drive from Austin to his home in Hemphill, Texas, Kellen felt God take the weight of his burden from his shoulders and evenly distribute it among the willing shoulders of his Missional Community.

Before his father's funeral, Kellen received another phone call, one we would all welcome: his Missional Community wanted to know if they could attend the funeral to support him and his family during this time. Gratefully, Kellen agreed.

During the group's trip to Hemphill, the environment in both cars slipped in and out of fervent prayer and levity. The friends prayed and laughed until they got lost in the piney woods of East Texas. However, being lost did not stop this crew from pulling over to take pictures. A smile stretched across Kellen's face when he received the pictures via text message of the group gathered against the towering pine trees.

The Missional Community made it to the funeral service and Kellen felt strengthened by their prayers and presence. Kellen, his brother, and his sister delivered the eulogy and all three preached from the Scriptures boldly. The children wanted to pay their respects to their father, but the end goal of the service was to exalt God. And that was exactly what happened as they preached the gospel, piercing the hearts of their family and friends. God was at work, wooing his people to himself through the paradoxical pain of losing a father, friend, and family member, and the celebration of a godly man going home to be with his heavenly Father.

After the funeral service, the group asked Kellen if they could go with him to his house to fellowship, eat, and be with his family for the afternoon. Again, gratefully, he agreed. As his friends gathered around him and his family, they ate, laughed, cried, played bocce ball, and helped clean up after everyone headed home. Through this, Kellen's mother saw the many ways in which the community served and loved Kellen, her family, and each other. God was still at work, softening her heart and wooing her closer to himself through Kellen's community. Once the group left, Kellen remembers his mother crying, moved by the love she witnessed and experienced from his Missional Community.

For this light-hearted and fun group, the ride home would not be complete without writing and recording a rap song to send to Kellen. Again, a smile stretched across his face when he received their song via text message.

Back home in Austin, grief still moves in Kellen's Missional Community, but the group still bears this grief together. And together they do not grieve as people without hope. Rather, they grieve as a people waiting for the day when Jesus will wipe the tears away from all of our faces forever.