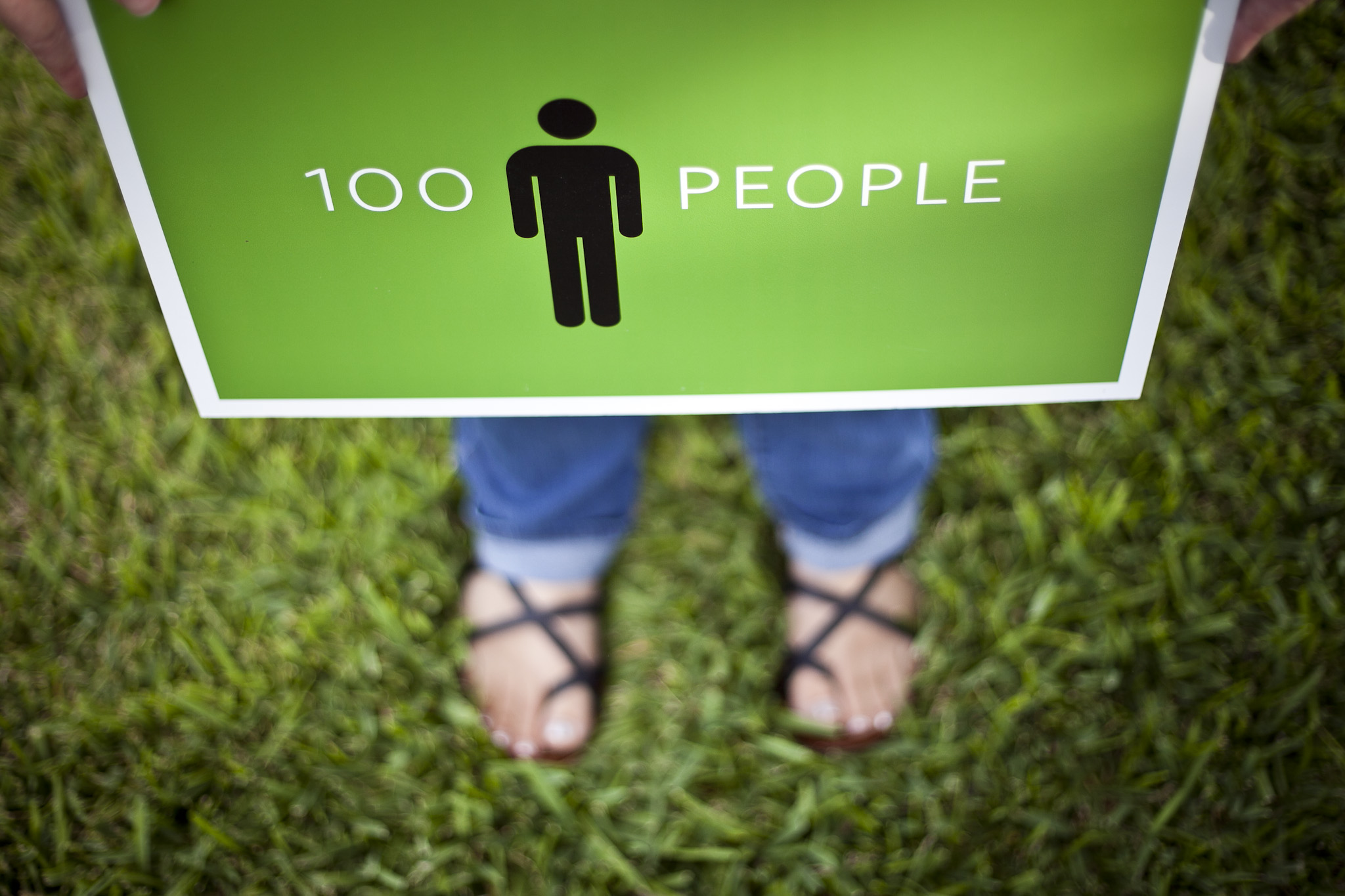 When she first began following Jesus seven years ago, Kirsten had no idea how her newfound faith would impact her family, bring her through suffering, challenge her trust, and carry her to unreached people groups on the other side of the globe. All she knew was that she had a new freedom in Christ that changed her life, and she wanted everyone to know about it.

On a trip to Southeast Asia with a college class, Kirsten’s desire for others to know Christ grew into a driving force. She had been a follower of Jesus for less than a year and was the only believer on the trip. Kirsten remembers repeatedly walking in and out of Buddhist temples—an experience that was spiritually heavy and exhausting.

“Just looking at these people, thousands of people worshipping a god that’s not worthy of worship, seeing that and knowing I had no possibility to help them. I couldn’t speak their language. I couldn’t do anything. I just felt really helpless,” Kirsten remembers.

When she came back from that trip, God clearly told her the United States was not her home. And Kirsten trusted God.

With that promise came a new mindset and a huge life shift. She didn’t know anything about international ministry or unreached people groups at the time, but she felt God stirring a passion in her to make his name known to those who don’t know him.

Kirsten’s passion for sharing her faith was a foreign idea to her parents who didn’t have a personal relationship with Christ. When she shared with them that she had decided to quit school to go tell people about Jesus, they were appalled. As Kirsten spent the next couple of months preparing to go to Central America for the rest of the year, God used that time to work in the hearts of her parents.

The morning they drove her to the airport, her dad was loading luggage in the truck and asked God, Why are you taking my little girl away from me?‍

God answered, Because you wouldn’t go.‍

That was the breaking point for her dad. Unbeknownst to Kirsten, while she was in Belize, her dad began staying up late into the night reading the Bible. But he was not alone. Kirsten’s mom realized she didn’t have the faith in God she previously thought she did. Her longing to know God eventually brought her to church. When Kirsten returned from Belize five months later, she witnessed a dramatic change in both her parents.

But the journey wasn’t over. Kirsten was home for now, but she still trusted God’s call to go and serve. Yet, it would be several years before she would board another plane. As the months passed, the waiting began wearing her down. She began to doubt that God would let her go.

She went back to school and began living a life of comfort while drifting into a season of apathy. Right after graduation, Kirsten went on a three-month trip to Central America, but her experience was difficult and frustrating. She returned feeling wounded and apathetic, and remembers thinking, Oh, I can’t do that my whole life. That can’t be my call.‍

But God is faithful to finish what he begins.

Nearly a year later, Kirsten attended the Verge conference in Austin, Texas, and sat in a teaching that explored the Great Commission. In that session, God broke her—he broke her apathy and stirred her heart to the point of uncontrollable sobs. As tears streamed down her face, God reminded Kirsten of her calling and gently encouraged his daughter.

Later that weekend at the conference, God presented an opportunity for her to pursue preparation and training with a group of people intent on living overseas to share the gospel.

Kirsten joined the team, trained with them, and for a year and a half pursued going overseas with them. But when the team and the destination unexpectedly fell through, Kirsten was wounded again and frustrated with God. Would he really follow through with what he told her years ago? Was he trustworthy? She also struggled with the feeling that she somehow wasn’t good enough or worthy enough to fulfill the call of going. In the midst of all of this, God reminded her of Scripture.

‍Then Jesus told his disciples, “If anyone would come after me, let him deny himself and take up his cross and follow me. For whoever would save his life will lose it, but whoever loses his life for my sake will find it.” Matthew 16:24-25

She trusted in God by leaning on community. There were many people in her life reminding her of the truths of the gospel, and the call to take up her cross was not an easy one. They helped her fight through doubt and questions, to find rest and trust God.

As Kirsten continued training and exploring different people groups she could serve, a particular opportunity surfaced to go to the Middle East to serve workers in labor camps. Kirsten was familiar with the organization, and after much prayer, encouragement from leadership, and a trip to see the ministry, God confirmed that this was where he was calling her. The years of waiting were over.

Looking back, Kirsten can see why waiting was part of her journey. God used her story to change the lives of her parents, and he taught her how to trust that he is working, even when she can’t see it.

“I’ve wanted to go for seven years, and every year I thought that I’m not good enough because I’m not going,” says Kirsten. “But I’m finding out, as the process goes, that God has us here for a reason, every year—to teach us, to prepare us.”

And now, she is finally ready to go.