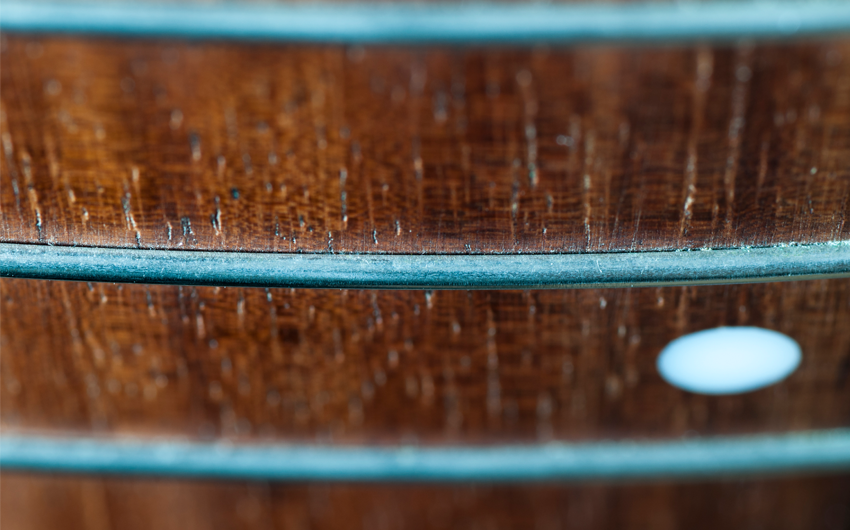 My name is Trey Glaspie and I serve as the guitarist in the Justin Cofield band. We currently serve as the primary worship band at the West Campus (O. Henry Middle School) of the Austin Stone. I have been a part of Justin’s band as well as the Austin Stone since the ‘West Campus’ was launched (August of 2011).

The first thing I learned after this transition into Justin’s band was the importance of being in a ‘band’ rather than a rotation of ‘musicians’ that play for Justin. “At the Austin Stone, we highly value a “band-centric” environment for our worship, a group of guys/girls that are committed to the group as a whole. Among other things, that means that we try to grow together as a family would.” –Kyle Lent

And that is exactly what it is, a family. Along with rehearsal we meet and talk about our struggles, and we support each other through them with scripture and learn to trust the gospel together. We celebrate together and just do life together. So the first lesson I have learned is to simply trust in the leadership I am under. It’s an unspoken truth that we are trusting in Justin’s guidance from the beginning. If we are a family I can trust that Justin values us and wants us to grow as a family. I didn’t come into this band with any expectation of making it something that I wanted out of it. I came on with the understanding that I am going to trust him and follow in his leadership. So with this initial, over-arching principal I can begin to tell you about some of the ways in which I have learned to serve more faithfully.

“For even the Son of Man did not come to be served, but to serve, and to give his life as a ransom for many.” Mark 10:45

The first obstacle I faced was concerning my playing. Justin has been a worship leader for more than ten years and he has grown to expect a certain level of professionalism in leading. Most of the time he spent learning to be a better worship leader he had already experience with another guitarist. The challenge I was faced when coming into his band was how to meet the expectation that had already been set by another guitar player. My initial temptation was to tell Justin that I knew what I was doing and he should trust that I could figure it out. It’s never easy to play a part that you think is “working” and have someone ask for something better. The question I had to ask was what my motivation was: am I trying to be noticed as a “good” guitar player, or am I helping lead our people in worship? I can honestly say that I thought I was somehow going to “prove” myself, but through God’s grace I was corrected over and over again. After some time of being asked to play with a “fuller sound”, with “more grit”, and so on and so on, I realized I wasn’t as great as I thought I was. If I want to be a better worship leader, I must be willing to accept criticism and learn to constantly think less of my own ability and more of Jesus.  This is a refreshing truth to confess. God doesn’t need us.

If we keep quiet even the rocks will praise him because He is worthy. He invites us to be a part of worshiping Him and that is why we do what we do! Not to be noticed. I have since grown to really appreciate criticism. Through understanding that the worship leader may have another idea of what sound ‘works’ better, we can better serve them through not only accepting criticism, but inviting it. If you have ever played in a band you know how awkward it can be to ask someone to “not play here” or tell them “that’s not working”. This is just one small load we could bear for them. I have begun to consistently ask for feedback. Not fishing for encouragement, but really asking for ways I can improve. If your worship leader is comfortable in offering up musical changes, he is that much more effective in leading the congregation. I think you get what I’m saying. Don’t think that your ideas are king. Jesus is. 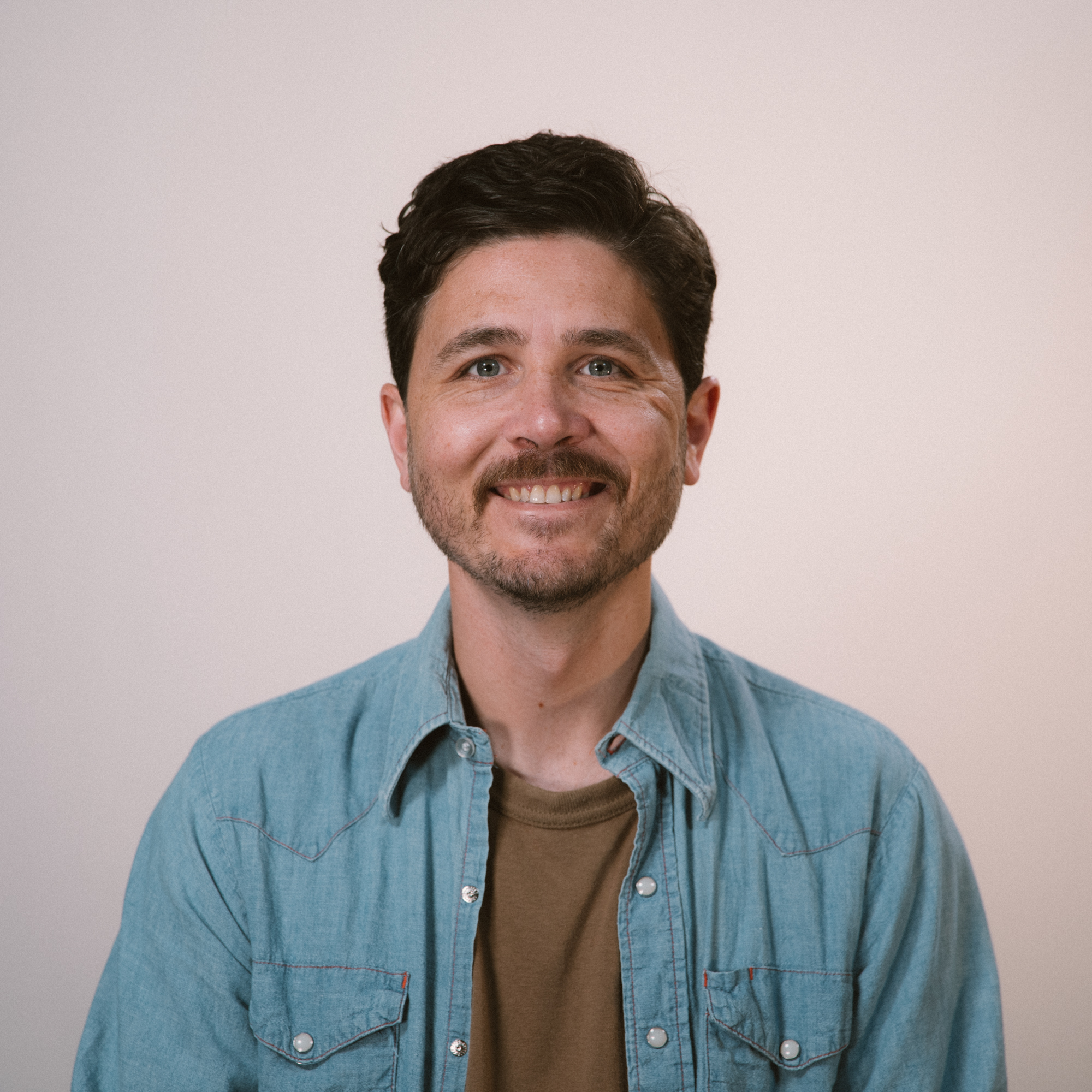