How to Serve from Behind the Drum Kit 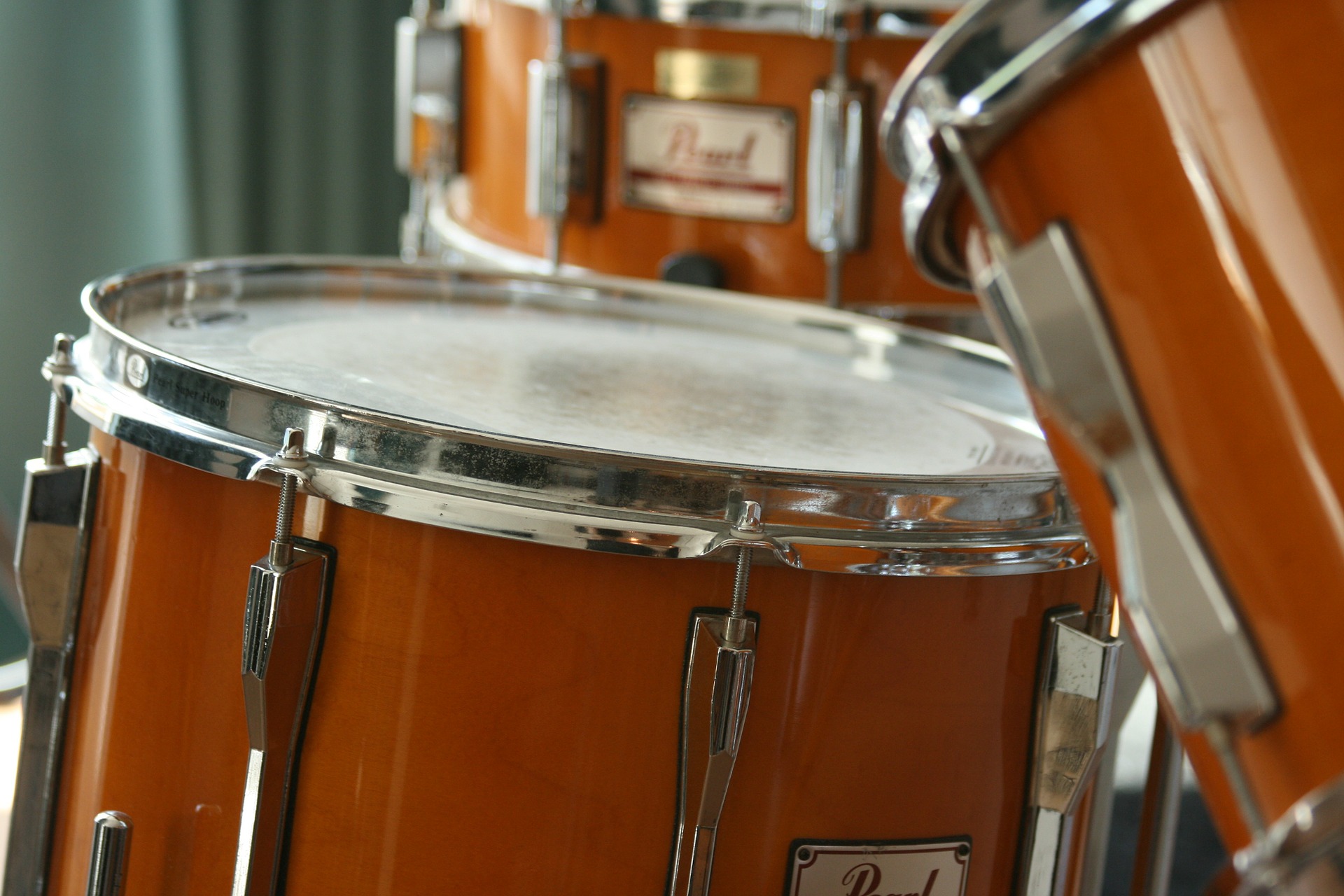 I have been a part of Austin Stone Worship for a little over three years now. I joined the Brett Land Band when I was 20 years old and, while I had played in church for a few years, I was still in the very beginning stages of learning what it meant to lead in a church body and not just hit things with sticks. As musicians on a stage in front of a congregation, drummers are leaders.

In thinking of the most influential and helpful things I have learned over the past few years, what comes to mind is serving the worship leader, serving the audio engineer, and serving the church—some things practical and some things spiritual.

I have always been stubborn—the type to say, “Well, if we’ve always done it this way, why would we change now?” I didn’t realize this was a problem until I joined Brett’s band. Sometimes I would play a groove that was super cool or a fill that would make Neil Peart proud and Brett would say, “Hey man, that’s cool, but try this instead.” Or heaven forbid we be playing in a small room and Brett ask me to play with hot rods. I tend to take constructive criticism as a personal attack, so anytime a worship leader asked me to change, I resisted (because I’m the drummer and I know best) and, if I finally submitted, I did so in an embarrassed, hurt, reluctant way.

This mindset caused a lot of unnecessary self-pity and conflict, but eventually a friend pointed me to the book of Proverbs which is full of wisdom regarding correction and reproof, as in Proverbs 9:8: “Do not reprove a scoffer, or he will hate you; reprove a wise man, and he will love you.” Humbly accepting correction is a mark of wisdom. Solomon consistently equates spurning correction with foolishness, and I saw the spurning of correction so clearly in my own life. Worship leaders are set above church musicians as leaders, so submitting to their leadership is a must.

The sound engineer is just as much a part of a worship service as the musicians on stage, so serving him is a huge way to show the grace and love of Christ. Two points on ways to make the engineer’s life easier:

Just talk to him

If my conversation with the engineer is limited to me asking if I can get more kick drum, then I feel like I haven’t done my job right. Especially when we are on the road with engineers we have never met, the other guys in my band are so good about engaging with the audio guy. As an introvert, this is sometimes hard for me. But I have learned it is easy to get to know the engineer a little bit and make him feel like he’s more than a means I use to change my ear mix.

In general, and most definitely when I’m playing without a drum shield, it is crucial to keep cymbal volume down. In addition, I have learned that by hitting my drums with the right amount of power, I get a fuller tone from them. Try hitting a floor tom as lightly as possible and you will only activate the batter head, making it sound wimpy. By hitting it with enough force—which doesn’t necessarily mean volume—you activate the whole drum and get a much fuller sound. These two techniques can be game changers in helping the sound engineer achieve a great sound.

These are a few things I have learned about serving the church by actually being a leader and not just a musician.

Be a thermostat, not a thermometer

As a team that seeks to lead genuinely and expressively, we have to be like thermostats. Thermostats set the temperature of the room, while thermometers just reflect the temperature the room already is. As leaders, we can’t let a congregation that seems like they just woke up from a nap dictate how we lead on stage. This is a struggle for me every week because it is easy to be a thermometer. But if the leaders on stage lead as if they just woke up from a nap, people will wonder why a worship service is important.

Get to the next level of engagement

One of the bands at The Austin Stone recently led with John Piper. At one point, Piper approached the drummer, Levi, and told him one of the ways he gauges a band leading worship is by watching the drummer. While the chances of me leading an event with John Piper are pretty slim, his words are worth considering in case he ever shows up at my church.

As a drummer, when I’m attending church, I naturally gravitate toward watching the drummer. I’ve seen a few different types. One is the person who looks bored and doesn’t want to be there. Fortunately, this is pretty rare. Then there are drummers who are really engaged in the music. The drummer might be “dancing” behind the set, bobbing his head, and interacting with other musicians. While this is great, drummers in rock and roll bands do the same. Ideally, we should aim for a step beyond this which is engaging in the lyrics and engaging with the God we sing to.

While it’s sometimes hard to tell the difference between engaging with the music and engaging with God, some practical ways to make the leap are by singing and being genuinely expressive. When I’m at church and I see the drummer singing loudly, outwardly showing his passion for the Lord, I’m stirred to be impressed with Jesus rather than being impressed with the drummer.

I try to stand at the front of the room after services or go hang out in the lobby. This is an easy way for me to meet new people as they often initiate conversations. I have made several friends and have gotten to pray over people every week just by being present.

While I’m still learning and growing every week, these few concepts and practices have really helped to shape me as a musician and worship leader.