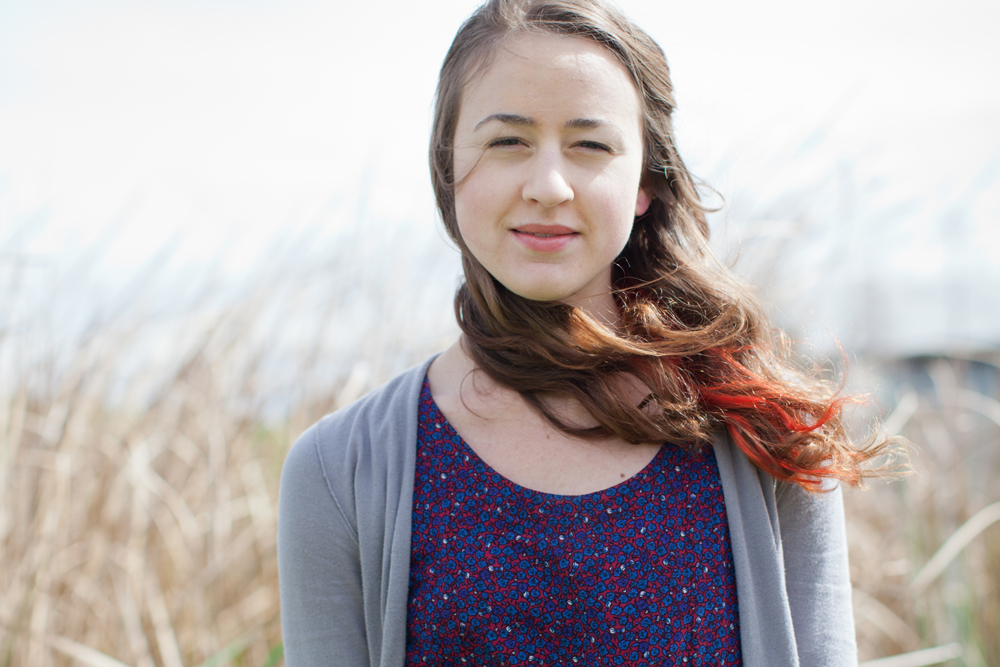 Lindsie Weber felt she was dying inside. Depression was going to be the end of her. The young college student should have been looking forward to a bright future. Instead, she had no plans for her life.

Lindsie was addicted to alcohol, marijuana and prescription drugs. She was also taking medications to help with anxiety, depression and sleep. Lindsie was stuck in a destructive three-year relationship with her boyfriend. She became so desperate and depressed--she took her boyfriend's ADD medication to help her get out of bed in the morning. Her life was a dead end.

Lindsie didn't like who she had become. She cried incessantly and worried she would die if she and her boyfriend ever broke up. Ashamed, she knew she was a failure and felt guilty about her lifestyle. She despised the person she saw in the mirror.

In February 2011, God began to plant seeds of life in Lindsie. Her sister, Malorie, had recently become a believer in Christ. Malorie told Lindsie that Jesus could heal her broken heart, and she would never be left alone. Lindsie agreed to go with her sister to Recovery at the Austin Stone. Recovery is a God centered program that addresses issues ranging from substance abuse to depression.

Through the program, God revealed another seed of life. He showed Lindsie just how serious her sin was in contrast to God's holiness.

She learned that, "God so loved the world, that he gave his only Son, that whoever believes in him should not perish but have eternal life. For God did not send his Son into the world to condemn the world, but in order that the world might be saved through him" (John 3:16-17, ESV).

Lindsie began to understand the depth of God's love. Tired of suffering, Lindsie started attending Sunday service at Austin Stone. God was asking Lindsie to give herself to him, but she was scared.

Then, God planted another seed through an idea. Lindsie prayed God would make her sober so she could talk to him. And God answered her prayer.

In the next two weeks, Lindsie said God helped her make massive changes. She stopped taking drugs and drinking alcohol. She broke up with her boyfriend, and began to realize the destructive nature of their relationship. During this time, Lindsie also began to love reading the Bible. She loved to talk to God. She wanted to know Jesus. She was a different person.

Lindsie's life has been transformed. God helped Lindsie trade addiction and fear for peace and contentment. She now serves in the Recovery ministry at Austin Stone, the same program that helped heal her broken heart.