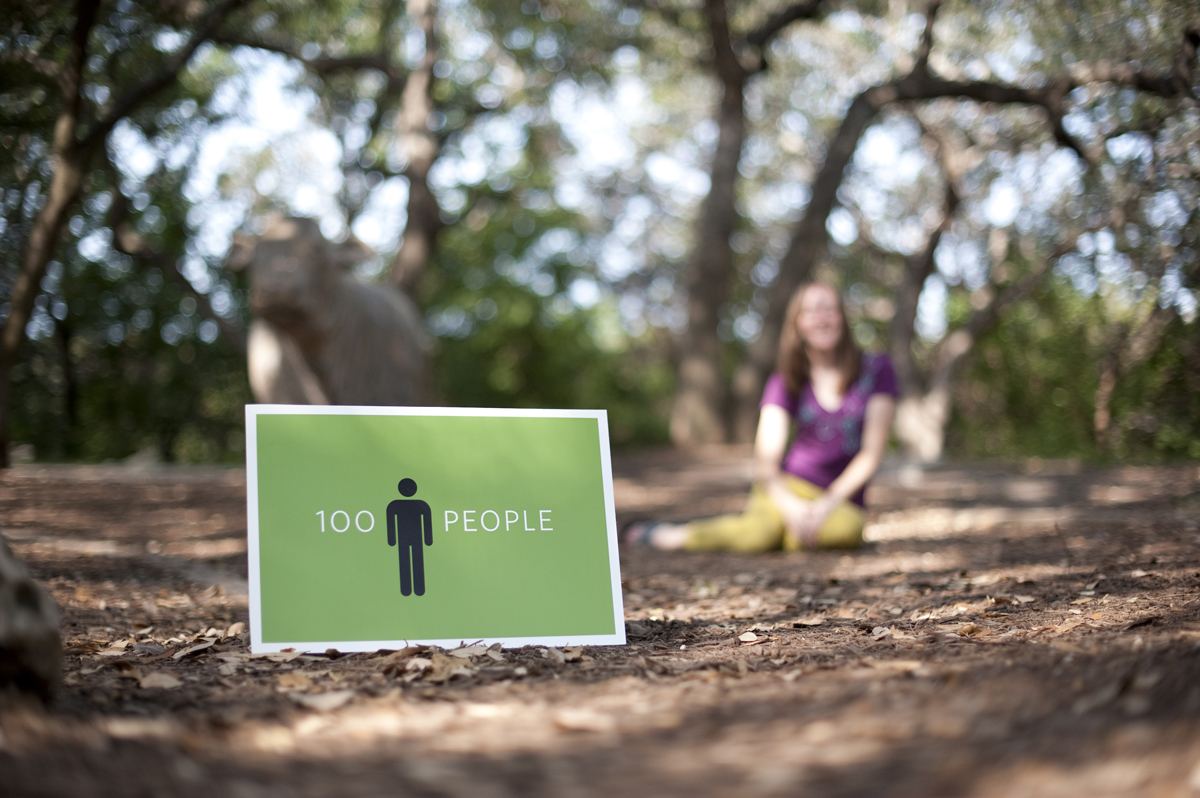 At 26 years old, Sallie has experienced what most people avoid until the end of their lives: the difficult process of saying goodbye.

“The passages in the New Testament that speak about forsaking all for the gospel make sense to me in a new way. Sometimes, following Jesus looks like you hate your family and those closest to you,” she says.

Sallie loves her friends and family, but she’s willing to move far away to Southern Asia to follow Jesus. She will not return to the United States for at least two years, and her heart is open to possibly never calling America home again.

Sallie’s journey to living overseas was sparked in college when someone gave her the book Passion for the Heart of God. As a student at the University of Texas, the book began to reshape her life.

“It was the first time I was exposed to God’s heart for the nations,” Sallie says. “I realized that there were entire nations that didn’t know him.”

Sallie felt that God was telling her that she was created to serve overseas. By the time she graduated from the University of Texas with a degree in business management, she was on the fast track for a high-paying job with long hours.

“I was offered a job at a big firm in Dallas,” Sallie recalls. “But it became clear to me that it wasn’t what I was supposed to do. I turned it down and took an internship with a local campus ministry in Austin.”

She trusted God to reveal what was next.

“This whole journey has been holding my hand out, and he has just been leading me.”

“God shifted my purpose. I used to ask: What do I need to do? Am I being responsible? Now I ask: What are you doing here, God, and how can I be a part of it?”

God answered Sallie’s cry in a tangible way. He prompted her to pursue a missionary agency that helped guide her to a specific region of the world: Southern Asia.

The groundwork had been laid and Sallie’s fundraising was miraculously completed in three weeks.

When Sallie boarded the plane to head overseas, her eyes glowed, her smile was genuine and her expression calm. She is choosing to trust in the teachings of Jesus.

“And everyone who has left houses or brothers or sisters or father or mother or wife or children or fields for my sake will receive a hundred times as much and will inherit eternal life.  But many who are first will be last, and many who are last will be first.” Matthew 19:29-30

Sallie is determined to learn the language and she is excited for the rich experiences ahead of learning about a new culture and people. However, her prayer isn’t that she would make friends quickly or that she would adapt easily. Instead, she is more concerned about her relationship with Jesus.

“Pray for my practice in the presence of God,” Sallie requested. “When I am lonely, I will need his presence.”