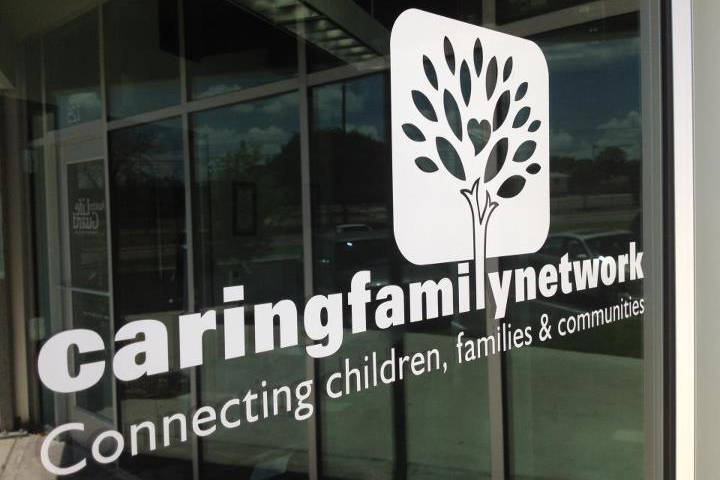 Brian and Haley wanted their Missional Community to serve foster families, and God gave them a clear vision on how to help.

In the beginning, Brian said time commitments were becoming too much for the group and the changes were causing strife.

"We were trying to actually be on mission, but we tried to make that change in a couple of weeks and it didn't really work," Brian said.

During this time of transition, God gave Brian and Haley renewed focus for their MC through the Caring Family Network. The network provides relief care to foster families including babysitting for up to 48 hours, spending time with children and providing support to foster parents.

Brian and Haley discussed the opportunity with their group and moved forward. They went through training sessions and soon got connected with a family fostering two teenage boys.

The group got even more involved in the boys' lives when Becca, a member of the Austin Stone, became the two teens new foster parent.

Every Sunday morning the group takes turns watching the boys, so Becca can serve with KidStuff. Community members make the teenagers breakfast and take them to TeenRock. The group also spends time with the boys during the week.

"Becca is also really great about sending updates. Even if we can't be as active with the boys, we can still be effective through prayer. It's brought some neat opportunities to see the sacrifice of foster parents," said Ashton, who serves with the group.

Another member, Chris, expressed how serving with the Caring Family Network has helped him better understand the state's foster care system, including the number of children in Austin who need a loving family.

Along with serving Becca and the boys, the group serves each other by meeting in small accountability groups throughout the week, studying scripture together and hanging out in casual settings like The Tavern.

After moving from Miami to Austin, Andy had a hard time finding Christian friends. He said getting involved with the group has given him a sense of community. Everyone has different interests, personalities and careers, but Andy said the group has formed a unique bond where everyone feels welcomed.

Although Jordan does not regularly attend Austin Stone, the accountability that he receives through the community group has made all the difference.

"It's more than sharing what's going on in our lives, our accountability groups also spend time in prayer and in the Word," said Jordan.

Jordan said the group's accountability has changed the way he shares the gospel. "In everyday life, I'm becoming more aware about that—vocalizing being the salt and light of the world."

Since serving Becca and The Caring Family Network, Brian and Haley say their MC has been able to embrace community without forsaking authenticity.

In December, they also volunteered at the Caring Family Network's Christmas party.

"Working with the Caring Family Network, we've gotten to see the small number of people who make a huge difference," Haley said. "We're getting to see real kids who are part of the system, and we've really gotten to partner with the church in that mission of being for the whole city."

for the city
for the orphan
foster care
missional community