Risk of a Business Man 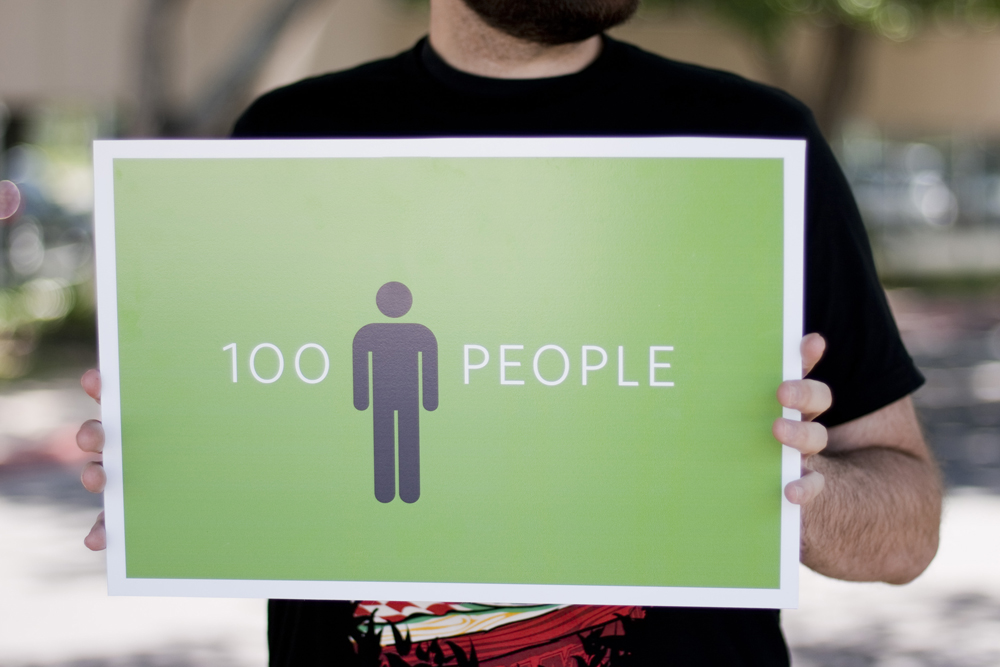 At the prospect of being on camera, Clark Johnson says he is nervous – but when it comes to talking about the Lord's call on his life to move to Central Asia, he is nothing but resolute. Meet Clark, a recent graduate of the business program at the University of Texas, and the third of 100 missionaries being sent out from The Austin Stone to reach the nations.

A self-proclaimed outdoorsman with a love for backpacking, hunting and fishing, it's no surprise that Clark sports well-worn leather cowboy boots. But these are no ordinary cowboy boots. Nineteen years ago, Clark's father bought those boots and wore them so much that the soles have been replaced seven or eight times. Just a few years ago, his father gave them to Clark when his entire family left their home in Dallas and moved to the Middle East. So how did Clark, son of a pig farmer-turned Middle-East-businessman, feel a similar call to leave his life in Austin to take the Gospel to the nations?

"My freshman year I caught the vision for high-intensity environments. Right after Hurricane Katrina hit New Orleans, I took a couple of trips to help with the reconstruction effort there. Just being around the devastation and destruction of New Orleans and trying to breathe new life into the community by resurrecting their culture really got me interested in doing that as a career," recounts Clark. "Just few months ago, I got an email asking for those interested in working in those types of environments in Central Asia. I followed up with the organization and it turned out they were in need of my business skills. This left me with a really tough decision. I had two other job opportunities here in Austin. And then one day I was sitting on a bus, praying about the decision, and I heard a voice in the back of my head saying, 'Which choice are you going to regret?' I knew staying in Austin would be that choice. It was a peaceful moment, but at the same time, it was extremely terrifying."

How did Clark find peace amidst a life-changing decision? "I was reading in Luke, when Christ essentially spoke about dropping what you are doing to follow him. That really tore me up. That's not safe. But sometimes Christ calls us to things that aren't safe," says Clark. "The people I'll be ministering to are a hard people and they've been known to kill those who share the gospel. I don't know how they'll react to me. If they ask why I am there, I want to say what is important to me, which is Christ. And now those verses that use to scare me are comforting. I take comfort in the great cloud of witnesses, those that have followed Christ's call before me."

There is no doubt that Clark's work in Central Asia will have a major impact on the community. The area Clark where will be living has been receiving a lot of money for development recently – but the company he is working with wants to put their effort into developing the people. He'll be training and coaching them in ethics and leadership skills. What is also beautiful about his calling is that it fits perfectly into his gifts and career goals. "This is the career I wanted to have," Clark claims. "I would encourage you to look at your gifts. God gifted me in business. I tried to see where those gifts intersected and how I could use them for the kingdom. I'll still be doing my job and trying to be who Christ wants me to be, I'm just doing it there instead of here."

So for those who have felt the stir of God's calling but are still unsure about what it means to go to the nations, Clark encourages you with this: "Look at your life. Do we really have enough time not to take a risk to change the world for the Gospel?"

Soon Clark will squeeze all he can into two suitcases and a carry-on bag to travel across the globe and find out what the Lord has in store for him in Central Asia. His story is a real-life example of the verse in the book of Isaiah that says, "How beautiful ... are the feet of those who preach the good news."