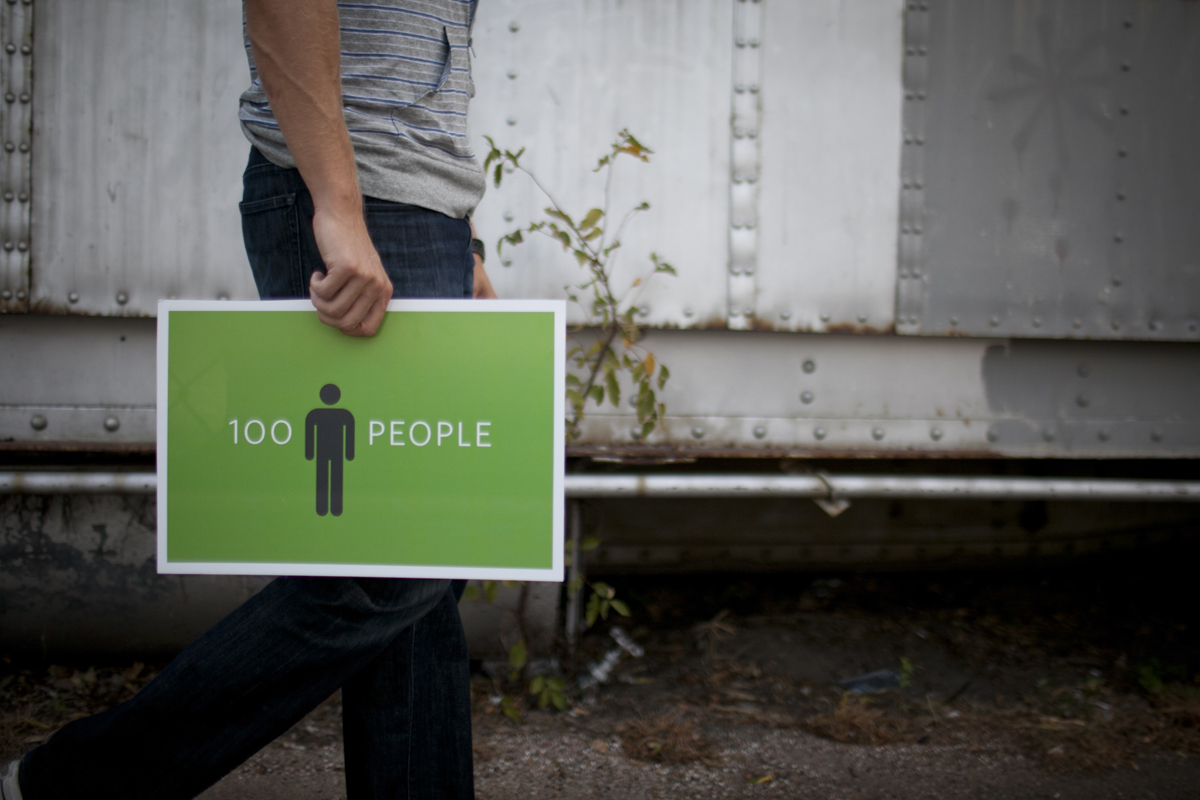 The port of Houston is the second largest in the United States, a lifeline from America to the rest of the world. Growing up in nearby Kingwood, Texas, Athan had no idea he would head out on a mission to an area of the world famous for being similarly situated.

The dividing line between Asia and Europe has long been a melting pot, as cities flourished along crucial trade routes. At various times throughout history, the area has been pagan, Christian and Muslim. Now, it's a magnet for refugees from both the south and east seeking political asylum, refuge from violence and a different economic future. These are exactly the kind of people Athan hopes to reach, the people he believes Jesus commanded him to reach.

When Athan was a child, the idea of going to the nations to share the gospel never even occurred to him. According to Athan, many people in his home town "just did the church thing and had no concept of mission to the unreached."

Athan later moved to Austin to attend the University of Texas and study engineering. During this time in his life, he began to dig deeper and ask questions about Christianity.

"I was searching logically to see some support. I figured maybe, if this isn't true, I can just do whatever I want. I basically wanted college to be about me," Athan said. But he began attending the Austin Stone Community Church and joined a Missional Community, where he learned more about God.

"This was the first close community I had been in whose lives revolved around the gospel and challenged me to evaluate where my treasure was," he remembered.

It was here that the idea of going to the nations first occurred to Athan. After wrestling with the idea of giving up his own plans for the future, Athan slowly arrived at the decision to go, despite his lack of clarity about where that would be.

Athan will be traveling with an evangelical missionary group founded over 40 years ago, called International Teams. Athan will serve for two years on a team focused on three core goals: discipleship, evangelism and compassion.

"My biggest fear is being ineffective. Will I be too cautious? Not cautious enough? I don't feel qualified to reach out to people with such a different worldview, but pray that God would compensate for my weaknesses." Athan said.

Athan says his involvement at the Austin Stone has helped prepare his heart for mission work. He is part of a Goer Missional Community, a group of people who study scripture and have a passion for reaching those who don't know Jesus. With the help of his community, Athan witnessed to international students and even saw three come to Christ—an experience that will help his time on foreign mission.

As Athan prepares to leave, he believes his biggest challenges overseas will be the language barrier and integrating into the culture of the people he'll be trying to reach. Nonetheless, Athan is excited to go to a place where so few people have heard the name of Jesus.

"I've realized more and more that goers are by no means the 'varsity' Christians, but like myself, average messed up people. If you're like me, you have many fears about the apparent sacrifice of going overseas, and worries that you may not be called. Based on my limited experience so far, my encouragement to you would be to realize that the call is already in the Word, and the need is far greater than any misgivings we have and sacrifices we make."