Political Possibilities for an Exhausted Evangelical 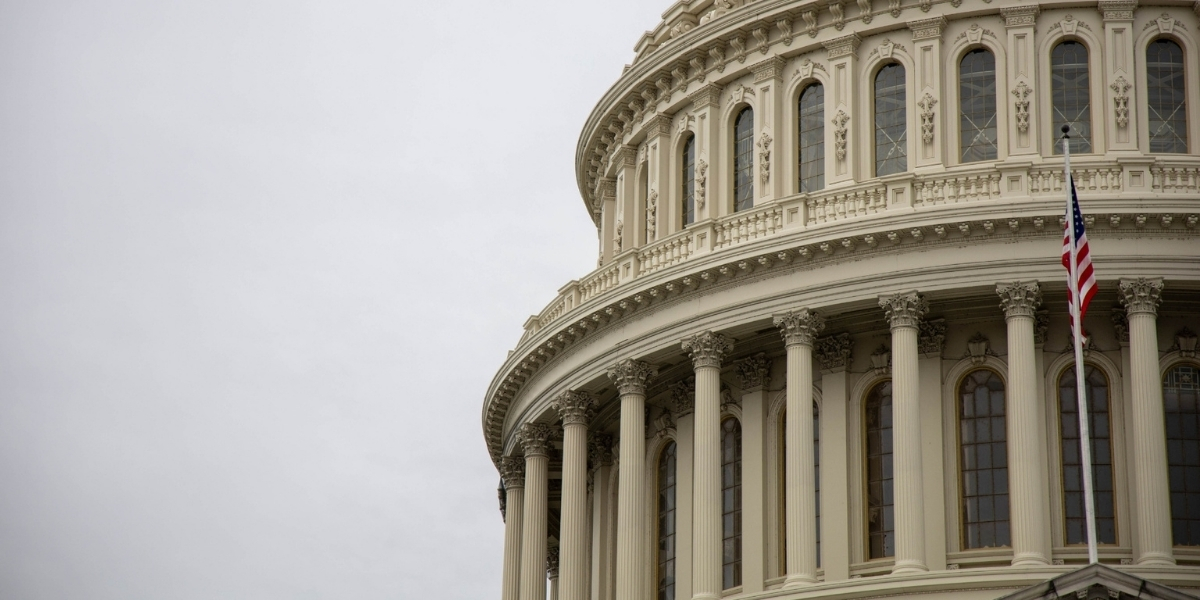 I am an exhausted evangelical, and I don’t think I am alone.

Between the constantly churning news cycle about the 2020 election, the political feuding on social media, and conversations participated in or overheard at church, coffee shops, and grocery stores, I am weary. Worn out. Exhausted. But, I am not prepared to leave the fold of evangelicalism because, when rightly defined, it is a group to which I belong based on creedal beliefs. It has more to do with doctrine than it does with politics. However, the term is morphing into a cultural hot-button, a describe-all term for a broad political block that I can’t be part of. But, my beliefs are evangelical in nature and my tribe is with the people who adhere to those beliefs regardless of their political convictions.

So, what do I do with my exhaustion? I am tempted to bail on the conversation, to plead an apolitical position, but that is largely unhelpful. I sat down yesterday and wrote down some political possibilities for my exhausted soul to return to. These are not new or particularly profound. I am not a political scientist, or a sociologist. I am also not trying to establish some sort of third way of Christian thought. I am simply a pastor, trying to live out my convictions about the kingdom of God while walking amongst the kingdoms of this earth.

These, then, are simple possibilities for my simple soul and mind, and I hope to be able to come back to them when I am tempted towards exasperation or agitation, which I am sure will happen frequently throughout this next year.

It is possible to humbly, carefully, and thoughtfully critique an elected leader and still obey Romans 13.

To be subject to a governing authority (as Romans 13 commands us to be) is to not be a belligerent anarchist. It also doesn’t automatically make us into monarchists who are unable to critique those who lead us. America was formed out of a rebellion against that very sentiment. Christians need to learn to be wise, gentle, humble, and truthful in their critique.

What I have seen a lot of in Christian circles is either a position of “no critique allowed” or slanderous and constant assaults on a political leader. What is surprising is that, often, it is the same person who does both of those things—it just depends on which party happens to have a person in the White House. Let us be thoughtful and humble, but let us speak up when things that do not represent our values are displayed in the lives of our leaders.

It is possible to critique the actions and even the policies of one party without declaring your support for another.

This shouldn’t need to be said, but apparently it still does. It breaks every rule of kind debate to caricature the views of someone who disagrees with you as someone who obviously adheres to another set of values without them stating that they do. To say one candidate is not fit for office is not to say that the other candidate is, and to go there is a form of cheap mic-drop debate strategy that ought to be beneath the dignity of Christians. We ought to believe the best about each other and be prepared to wait to hear what the other says before saying it for them. The feverish establishment of massive straw men only serves to make our disagreements significantly more flammable. I am not sure they need that level of volatility right now. It really does seem fiery enough around here without all the straw.

It is possible to be an active citizen and useful Christian in a democracy in more ways than simply casting a vote.

I get it, voting is important. But, and work with me here, this isn’t a God-given right or responsibility in the sense that we make it out to be. Democracy doesn’t get much airtime in the Bible, because it wasn’t a thing, and yet it contains lots of instruction about how to live as active and engaged citizens—even in societies with emperors! I am very grateful that I get the freedom of democratic representation, I really am, but it is not the center point of my Christian duty as a citizen. Neighbor love, acts of mercy, serving the vulnerable, helping the oppressed, taking in the orphan, these are all acts of Christian citizenship that should get as much, if not more attention, than our vote (which is always going to be a compromise at the mercy of political systems) does.

It is possible to view those who disagree with you as more than just a collection of political views and associated emotions.

Again, this shouldn’t need to be said, but it does. When we give in to the idolatry of earthly kingdom establishment through political ideology, then anyone who disagrees with our ideology becomes an enemy of our kingdom—even if they are siblings in the kingdom of God.

I am always amazed when I consider that Jesus chose Matthew the tax collector and Simon the Zealot as part of the twelve He would do ministry with. The two men were political enemies, who in any other circumstance would have hated each other. Yet, they were unified together in the advancement of Christ’s kingdom. How? They received a glimpse at a bigger kingdom that they could build together that made the building of their own kingdoms seem insignificant. This then is a great test for us to examine which kingdom we are placing our hope in—the eternal kingdom or the worldly one. When brothers and sisters in Christ become enemies to us because of their political affiliation, we are building the wrong kingdom.

It is possible to love your country and to not worship it or place your hope in it.

A lot of the behavior over the past few years has been justified by a love of nation. I know that I am a newcomer to America and so it could be justifiably said that my opinions on this are unwelcome and unwarranted, but I like America. I like her foundational ideals. I like her quirky independence. I like to live here in the liberty she has established. I know all too well that the freedoms here have come at a cost, and I respect that and I am thankful for it. My hope is not in America though. I want her to flourish, but my citizenship is of another kingdom, and my allegiances are owed to that kingdom above all. It is possible to love this land and acknowledge her limitations and shortcomings. It isn’t just possible, but for the Christian, it is necessary!

I am an exhausted evangelical, but I am hopeful that God will use this particularly bumpy cultural moment to rouse a sleepy church from its prolonged nap of cultural Christianity, and that what might emerge from this all would be a vibrant kingdom of faith prepared to live as sojourners and exiles until we arrive on the shores of the land that we are actually all longing for.