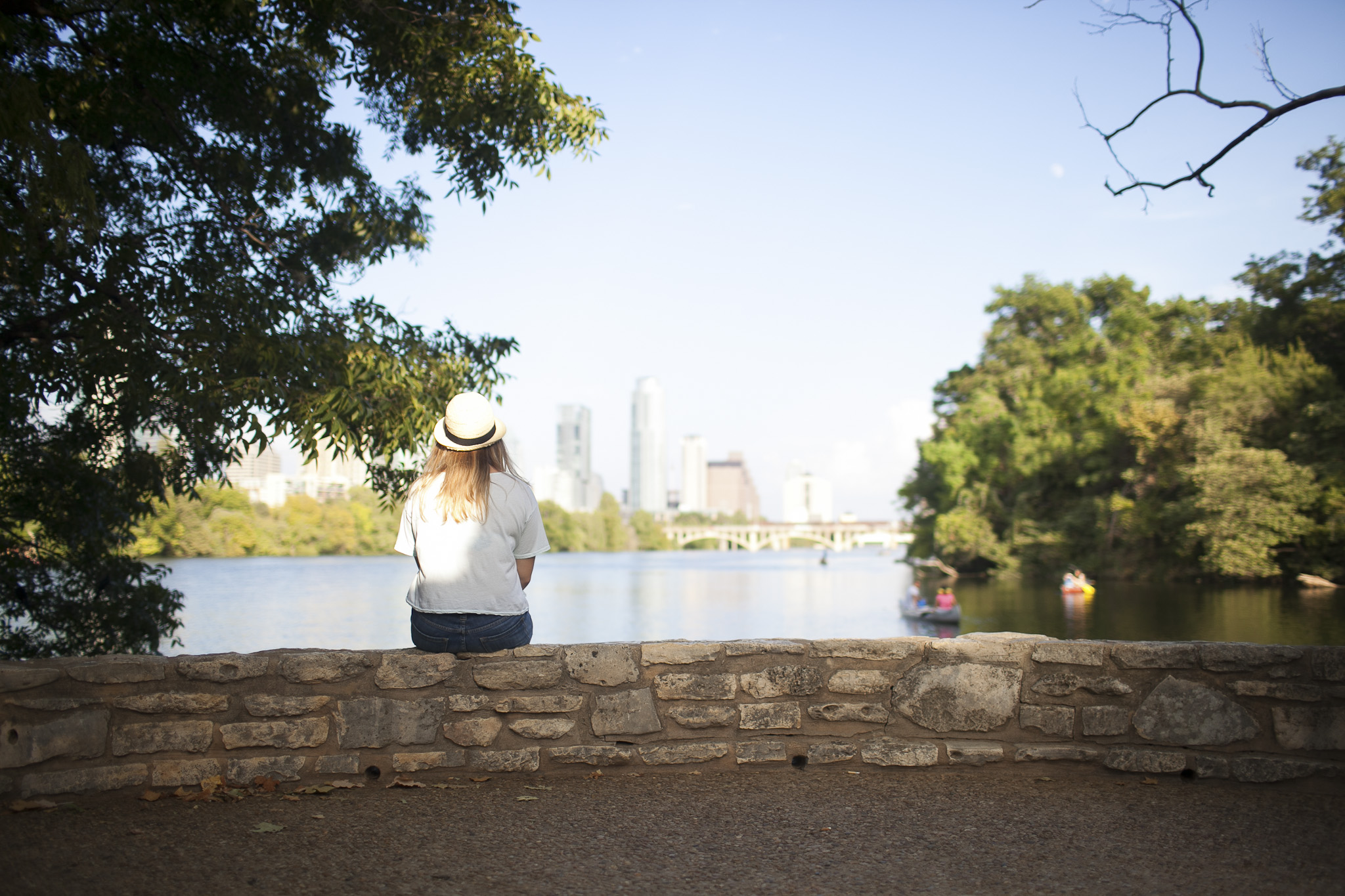 Rachel awoke abruptly. The clock in her room read 5:30 a.m., her husband laid asleep beside her, and the words, forgive Todd, were repeating in her head.‍

How could she forgive the man who had caused her so much pain? Not knowing how to start, she went for what she knew most and grabbed her pen and notebook and began to write.

Growing up, Rachel seemed happy, but in reality she was just trying to survive. For nearly six years, she had been sexually abused by her brother’s best friend, Todd, until he acknowledged the incidents and asked her to keep quiet. “They just won’t understand,” he told her. And Rachel, in her fear, obliged.

“I was scared and felt like it was my fault for letting it happen,” Rachel said. “That’s how abuse works––you put all the guilt and shame on yourself.”

Rachel tried to deal with these wounds by seeking healing through alcohol and relationships. After an incorrect bipolar diagnosis in college, she was prescribed several medications meant to relieve her symptoms.

However, the medication wouldn’t take away the deep pain she felt in her heart. The only way healing could happen was for her to fully give control to God. “He’s the only thing that can satisfy, and I didn’t really know that,” she said.

“I look back and see that God was in my suffering. He was in every single part, placing people and different things in my life to help me through. But I didn’t know it well enough to tell God that I give up. I wanted to keep my control.”

Rachel continued to hold on to that control until a heated argument with a boyfriend drove her to locking herself in her bathroom and overdosing on several medications. Before losing consciousness, she began to pray. “I didn’t want to die, I just wanted help,” Rachel said.

Lying on the bathroom floor, Rachel pleaded that God would restore her. Immediately, a peaceful presence fell over her. She knew that God was with her and she would be all right.

After a stay in a psychiatric hospital, Rachel found the courage to open up to her parents about the abuse she had endured. Her parents, though heartbroken for their daughter, were strong and comforting to her. Still, she hadn’t found it in herself to forgive Todd.

Just as the sun was rising, Rachel looked at the words she had managed to write. It was a poem for Todd. In it, she forgave him for his actions, shared her source of joy and hope in Jesus, and ultimately invited him to seek a relationship with God. “The Holy Spirit spoke through me in that moment,” she said. “I can’t explain it, but it happened.”

Feeling as though a huge weight had been lifted off of her shoulders, she hurried to wake her husband, Andrew. “She shook me awake and was so happy and bright and completely filled with the Holy Spirit,” Andrew said. “It was wild.”

Rachel began to read the poem to her husband.

By the world’s standards, you’re undeserving of my grace;

But I am a child of God, and he’s given it to me always.

I rejoice in the suffering that you put me through;

It’s brought me closer to Jesus; it’s led me to the truth.

Andrew’s eyes began to water as he saw his wife come to a place of forgiveness through the words she read. The scars from her dark past were being healed by the grace of God.

“We have a hope in Christ. I’m not a victim anymore. I’m a survivor,” Rachel said. “I suffered for a reason. I suffered so I could help other people who have no hope. These marks of abuse are marks of God’s glory, and they have allowed me to reach people in ways I never could if this hadn’t happened to me.”

While Rachel admits she still has a long way to go in her journey towards complete healing, she knows that Jesus is guiding her steps.

“The Lord has saved my life in so many ways. I am not the same person anymore,” she said. “It all goes back to the gift of grace. ‘Tis so sweet to trust in Jesus. It really is and I’m living proof.”