Out of the Woodwork 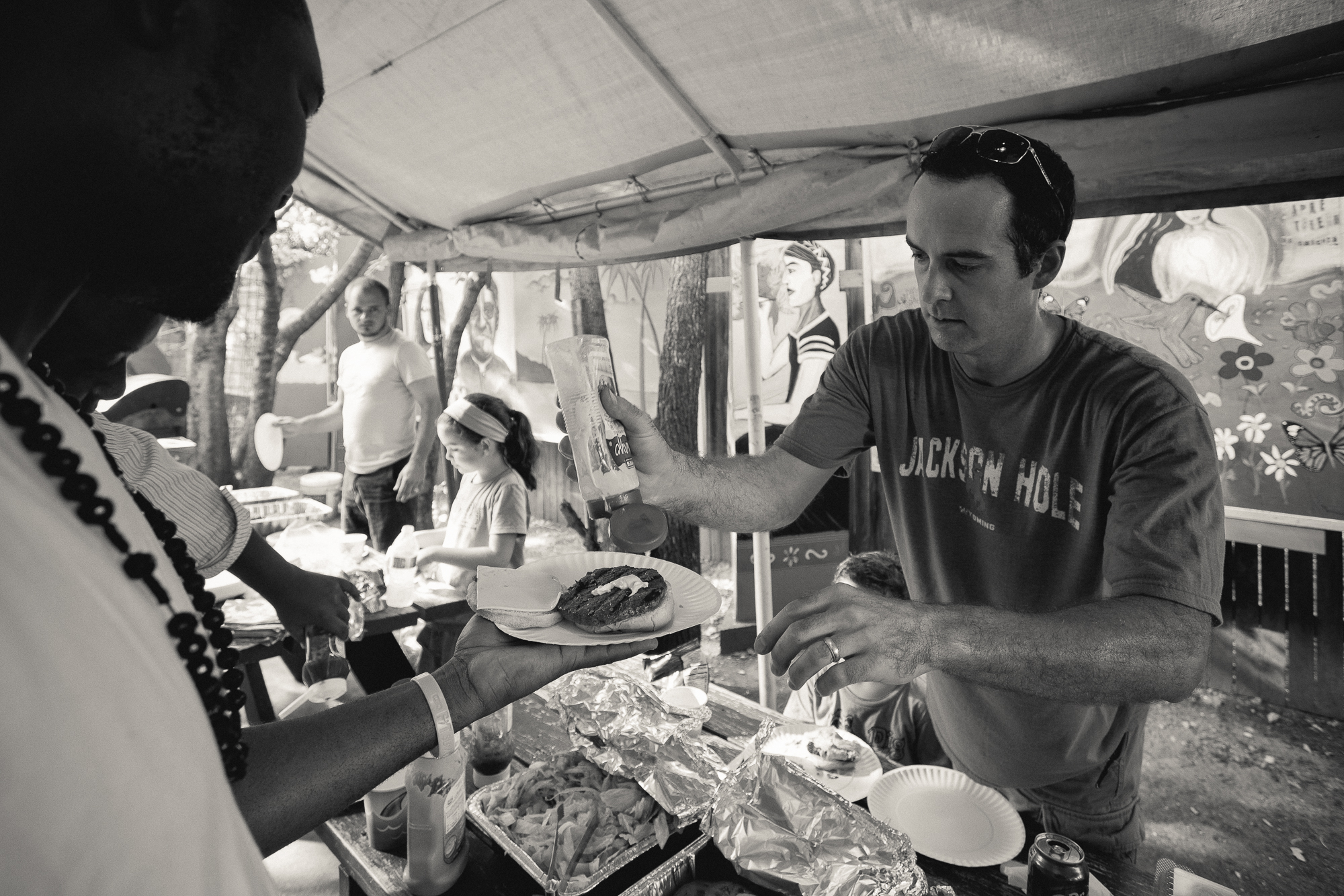 “I think the Holy Spirit is telling us to move back to Austin.”

Lauren Elliston’s words came as a shock to her husband, Keith, on that date night in 2011. Just six months before, they and their two kids moved to north Dallas, where they built a home, Keith got a good job, and they planned to raise their family. Keith insisted they stay in Dallas for at least two years because of his job.

Over the next six months, Lauren prayed and God worked in Keith’s heart. After an amazing weekend visiting friends in Austin, Keith turned to Lauren on their drive back to Dallas and said, “I think we need to be in Austin.”

Everything came together at once: Within two weeks of putting their Dallas home on the market, they had a contract for more than it had cost to build. They worked out a plan with Keith’s employer that allowed him to work remotely, and they found a house in Austin. Their families thought they were crazy, but Keith and Lauren felt complete peace, knowing God was leading their lives.

Soon after arriving back, they got involved with a Missional Community group at The Austin Stone Community Church. One day while browsing The City, Austin Stone’s social networking site, Lauren saw a need for handyman work around a refugee shelter, Casa Marianella. She told Keith about it, and he began to do small projects at the refugee shelter.

About a year later, the Ellistons’ missional community group discussed serving a family in need around Thanksgiving and Christmas. Keith reached out to his contacts at Casa and found out they had just taken in a family from East Africa. The husband, wife, and four young boys were living in a garage apartment provided by Casa’s director, but due to a court delay that prevented them from getting driver’s licenses, Social Security numbers, and work permits, they would be homeless for their first six months in America. Their story tugged at the Ellistons’ hearts, and they wanted God to use them, even in some small way, to help this refugee family. Little did they know that God’s plan was the opposite: He was going to use this African family to change Keith, Lauren, and their entire community.

The Ellistons tried to bring people on board to care for their new friends, but finding folks to partner with them was more difficult than they expected. Keith and Lauren knew they were called to love this family, but were they called to do it alone? They continued to follow where God was leading, and shared the story of their refugee friends with their broader network, beyond their church friends. God brought people out of the woodwork—Keith’s coworkers, their neighbors, Muslim friends—to provide meals, groceries, and household items for the African family. And because of their love for the refugees in Austin, God opened up doors to gospel conversations with the Ellistons’ neighbors, friends, and coworkers.

But God wasn’t done yet. When their missional community group began looking for ways to reach the nations in Austin, they came up with an idea for a burger cookout, and the Ellistons connected them with Casa Marianella. Now, the first Sunday of every month, the entire MC shows up to cook 50 to 60 burgers and visit with refugees at the shelter.

As Keith and Lauren continue to love and seek the well-being of their African friends, God has grown in them a compassion for unreached people groups in Austin and beyond. God is showing the Ellistons that loving the nations and sharing the gospel with people does not happen once we move to a different country; it should happen everyday, right where we are, right now. They know that if they can’t share the gospel here and now, how can they expect to share it anywhere else? So the Ellistons continue to obey God by loving their neighbors, sharing the gospel, caring for the nations, and by leaving the future up to God.

for the city
for the nations
missional community
missions