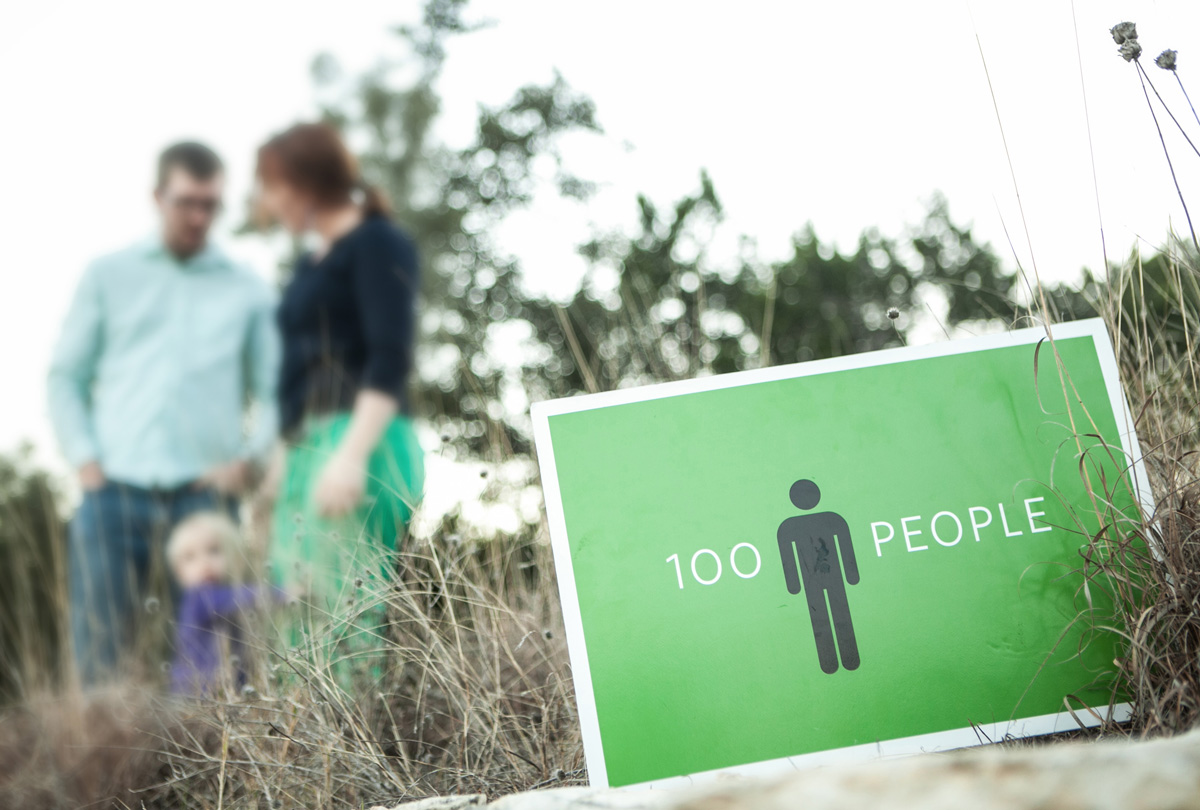 Chris had been to the Middle East twice to share the gospel with an unreached people group, and he had no intention of going back. The second trip had been frustrating. He was now a newlywed, and his wife Karen, who had also traveled overseas to share the gospel, didn’t want to go back either. That part of their lives was over.

At least, that’s what they told each other.

Chris felt God calling him back to the Middle East just after his wedding. “No, I’m not going to have anything to do with moving overseas,” he told God, “even though it’s what you want.” He persisted in his resistance, and then one night the call overwhelmed him.

A few months into their marriage, Chris and Karen spent one late night visiting friends ― friends who served with Chris in the Middle East. Chris recalls getting into the car afterwards, turning the key in the ignition, pausing, and then turning it off.

“I have to confess some stuff to you,” he said to Karen. He told her God had been moving in his heart, and he felt he was being called back overseas. Karen replied with news of her own. For months she had felt the same way but was afraid to “rock any boats.” That night they talked about God’s call on their lives, their trips overseas, and where they might be going. Karen recalls it as a sweet time, “like two sides of the story being knit together.”

Chris told Karen about the ‘10/40 Window’ that night. It was the first time she had heard about it. The 10/40 Window is the area of the world between approximately 10 degrees and 40 degrees north of the equator. This area contains some of the greatest socio-economic challenges, the majority of the world’s Muslim population, and most importantly, the least amount of access to the gospel. It is estimated that roughly one in ten Christian full-time pastors or workers are currently deployed to that part of the world.

When Karen heard about this area, the statistics, and the people Chris had served, she called it that night. They would be going to the Middle East.

Chris and Karen signed up for a class on Islam that required an intense 10 months of living in community and reaching out to Muslims in Austin. The experience prepared them for what they will face.

Chris and Karen, now with a beautiful two-year-old daughter, are preparing for their final move. They have received criticisms about moving to the Middle East to spread the gospel now that they are parents. “We have been told that we’re crazy, selfish and wrong because we are taking our child with us,” says Karen. “But my response to that is, that culture is family oriented. Family speaks to them.”

About nine months before their final move, Chris and Karen visited their future home. It was a tough trip, but overall an encouraging one. For Karen it was important to see where they would be living and begin to interact with the people.

Karen was encouraged as she met those in her new community, even striking up a friendship in their short visit. She met a woman with whom she had a lot in common. “She invited me over to make bread with her,” Karen says. It encouraged Karen to look to the future, to what they hope the Lord has in his plans. “I can't imagine how amazing it would be, years down the road, to go over to make honey bread,” she says, “but to start with a Bible study and spend time praying."

As Chris and Karen look to move their family to a new country and culture to spread the name of Christ, they are passionate and humble. “We don't fear failure, “Chris says, “because we have God on our side."