Obedient to the Call 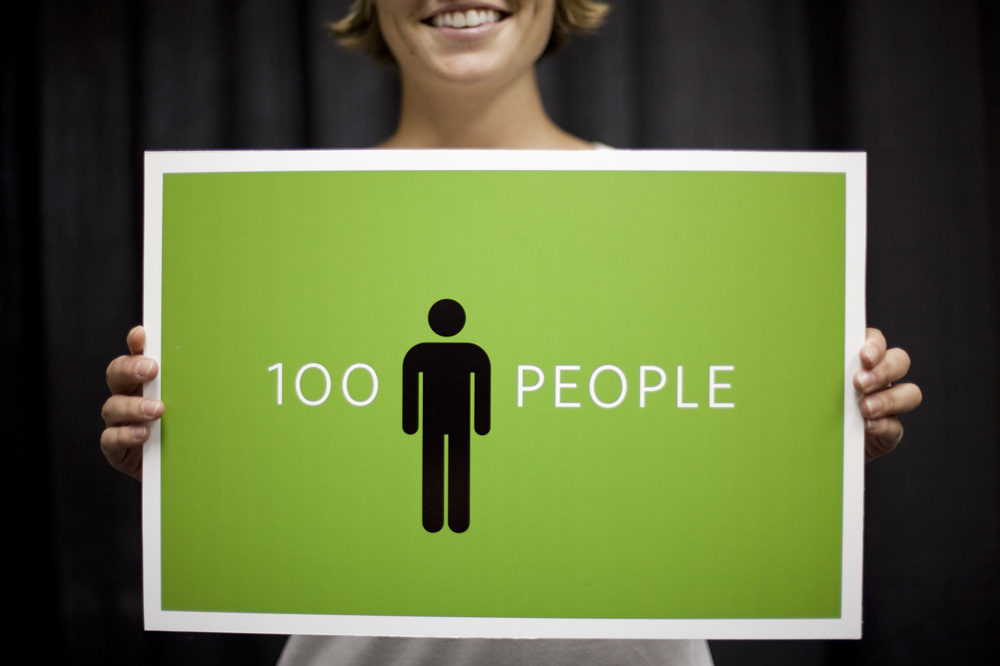 Leah is a very welcoming soul whose only priority is to share the gospel of Jesus be with others. She's known for quite a while that God was calling her to serve somewhere outside of the familiar culture she's grown up in, but it wasn't until recently that the exact location was revealed. Being fluent in Spanish and having traveled around South America, she thought that surely was the area where God would place her. She never imagined going to the Middle East. Yet, after researching the region, Leah felt God placing in her heart a love and compassion for the people there. Even so, she still was not sure about this calling until she began receiving clear signs from the Lord, clarifying that he indeed wanted her to GO to the nations. Her community group began to rally around her and pray for the Lord's direction in her life. It was through those prayers that God spoke a clear "yes" to Leah. She is now in the process of leaving that community group and joining a whole new team in the Middle East. Leah is most excited to see God use her new community – a team made up of people who don't really know each other yet – to show compassion and love university students.

In Scripture, God commands his people to "go make disciples of all nations" (Matthew 28:19). When Leah recognized this call on her life, she realized that picking up and going was the only option ... even if it meant leaving behind close friends and family. Although the journey ahead holds a lot of unknown factors, she finds assurance in knowing that "for those who love God all things work together for good, for those who are called according to his purpose" (Romans 8:28).

While living in the Middle East, Leah hopes to develop a deeper dependence on God. She is convinced that the best place a believer can be is in complete surrender to Him. Though she generally considers herself to be somewhat of a people person, Leah's desire is for God to instill in her a better way to articulate the gospel in a variety of situations. Regardless of the circumstances, she is confident that God will give her the words to speak. Not everyone is great with knowing what to say but, with faith, the Word of God can be spread to people of all nations.

Leah cannot wait to see new followers of Jesus in the Middle East, as well as the impact that those new believers will have on their local communities. Her prayer is for the church to free itself from things far less worthy than knowing Christ and that God would move in the hearts of both her team members and the people in the Middle East.