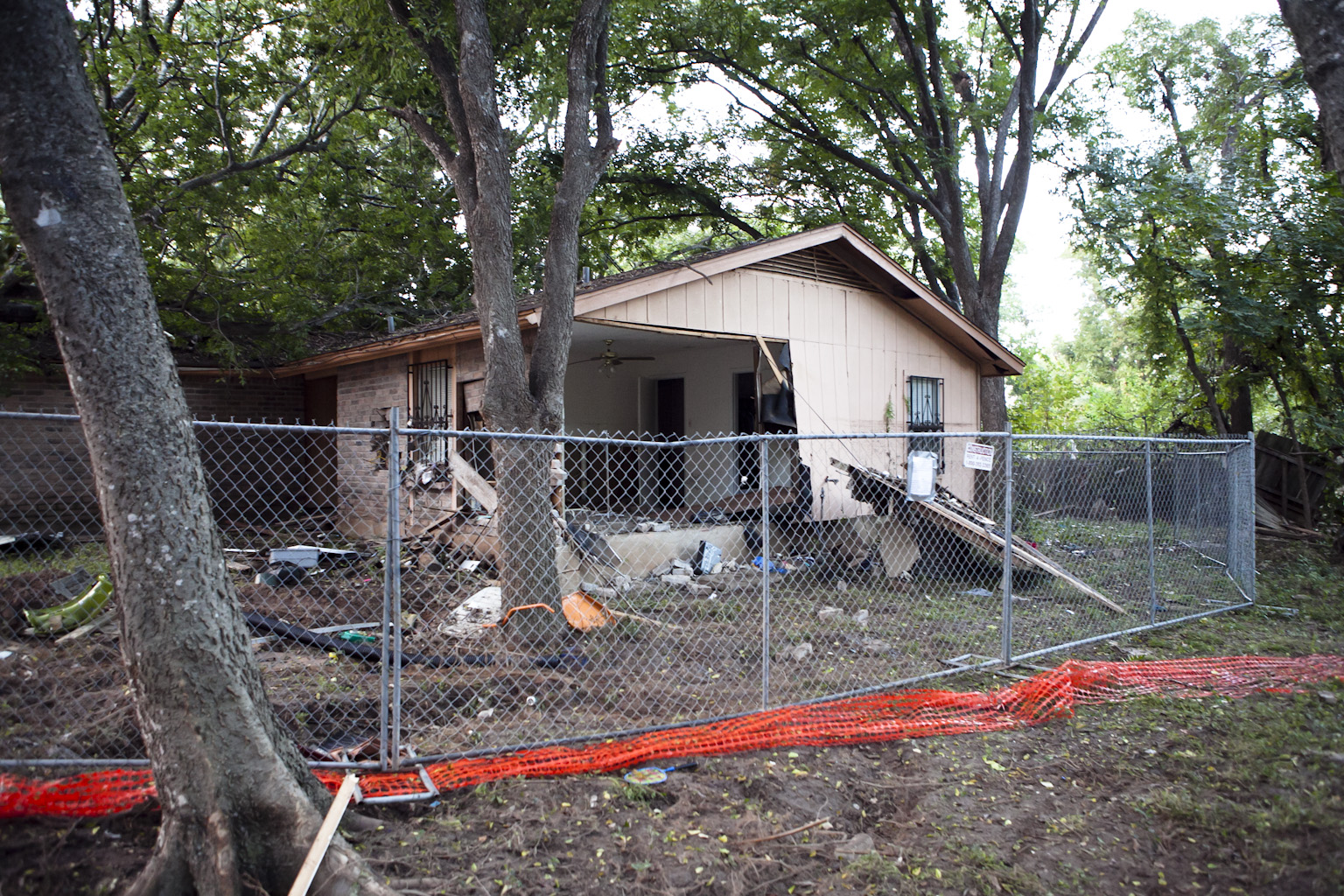 “He perdido todo," she said.

It was a sentence that wasn't understood by many as it rolled off the lips of a resident in the Onion Creek neighborhood. Translated, it means “I have lost everything.” Among countless others, this woman was a victim of the floods on Halloween 2013.

While most of us were asleep in the early morning of Thursday, October 31, many in the greater Austin area were being pushed out of their homes by the rising waters of a storm. In the midst of threatening floods, residents were being taken to local shelters – some by boats and safety rafts – to escape the danger of the rapid waters.

The flood tore through the Onion Creek neighborhood and surrounding areas, taking everything with it. Homes were destroyed. Cars were totaled. Lives were lost and hearts are in disbelief. It ripped away roofs and caused many residents to bust out their own windows to allow the water to rush out. "Having to destroy my own home to keep the water from staying in was the hardest thing I've ever done," said another resident.

The first rescuers weren't the police and it wasn't the Red Cross … it was fellow flood victims who came to the rescue of their neighbors in need. At the town hall meeting six days later, residents made it a top priority to give thanks to their neighbors who risked their lives to help others.

Since then, the police department has been on site tirelessly protecting what’s left of personal items in homes; Austin city workers are working nonstop and are ready to assist in any way needed; the Red Cross has delivered tens of thousands of meals; and countless churches have been putting Jesus's words into action by being the hands and feet.

It’s been estimated that over $1 million worth of damage was done to properties in the area, with more than 125 tons of debris already removed.

Residents claim that they still have hope, but it’s clear that hope is running out as they’ve seen very little help. The current effort is just not enough.

The mayor has declared a state of disaster and it’s our turn to respond in action. Shovels, sheetrock, trash cans and many other things are needed to help restore the neighborhood.

And we can help.

disaster relief
for the city
missional