Limiting Your Tools As A Means For Creativity 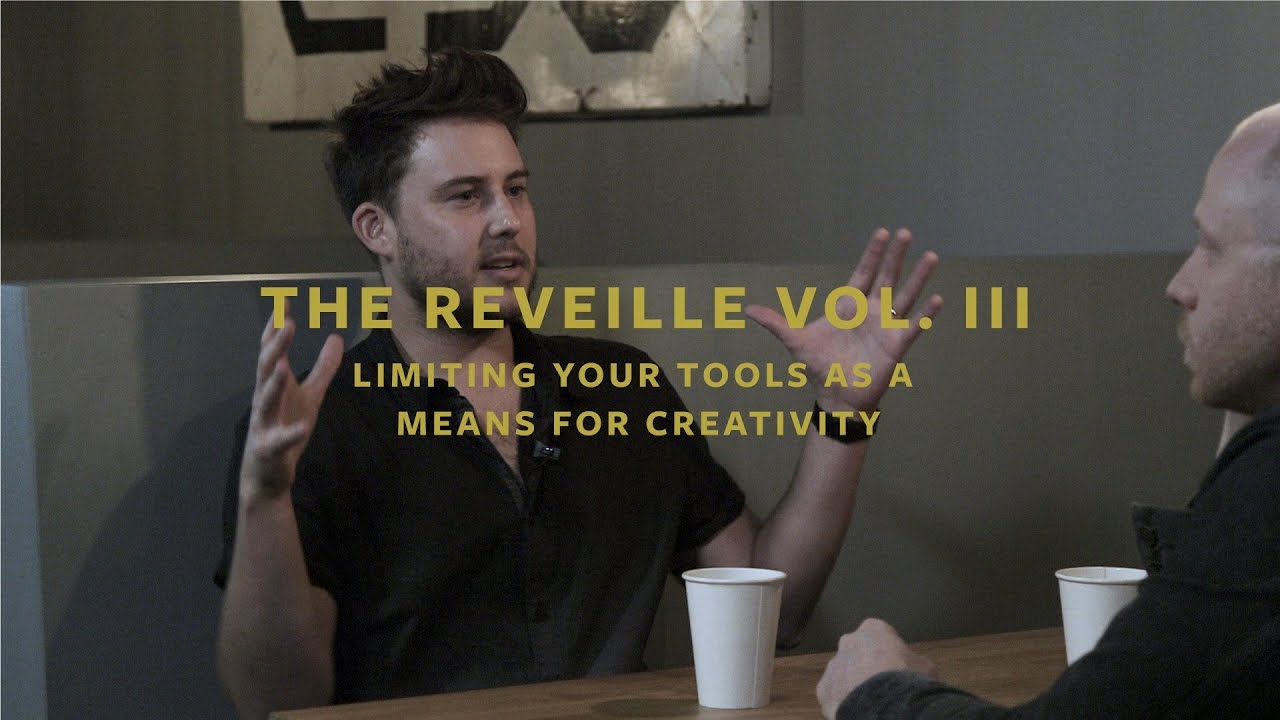 In this conversation about collaboration, Kyle Lent and Matt Graham discuss the idea of limiting your access to tools and instruments as a means of becoming more creative when songwriting.

Kyle: One of the things that we did when we started this particular project this third volume of the Reveille is – you wrote the majority if not all of the songs in Ableton, which was new for you at the time, had you worked in Ableton before that? Tell me about that then, it’s a pretty big undertaking to say ok we’re gonna make a record and we’re gonna start on it with a tool that you’ve never used that you are completely unfamiliar with. How would you say that process was and how did you approach this new tool?

Matt: That’s great I think that’s what was the interesting thing about this project is that when you came to me and said let’s work on the reveille together but let’s do something that we’re unfamiliar with let’s use a program/software that we’re unfamiliar with, because it creates different creativity. Just like you said, you can get in a rut if you just pick up your guitar rather than switching to piano, then you are like “oh this is completely new, this is great. I can make this sound like this.” So, I think approaching Ableton was that same thing. I’m used to Logic or Pro Tools or whatever and switching to Ableton was such a great way of creating because I kinda had, I started with just the Ableton sounds, and that really helped with limiting myself with the sounds that were in the sound bank rather than having all the sounds to my accessibility. I had to get creative with those sounds to make them not sound like the default sounds.

Kyle: It’s kinda like necessity is the mother of invention when you have no other options. What are you gonna do with this?

Matt: Exactly, and I went into Ableton and didn’t really know exactly what I was doing, but eventually kind of that a better songwriter by using something that I hadn’t used before.