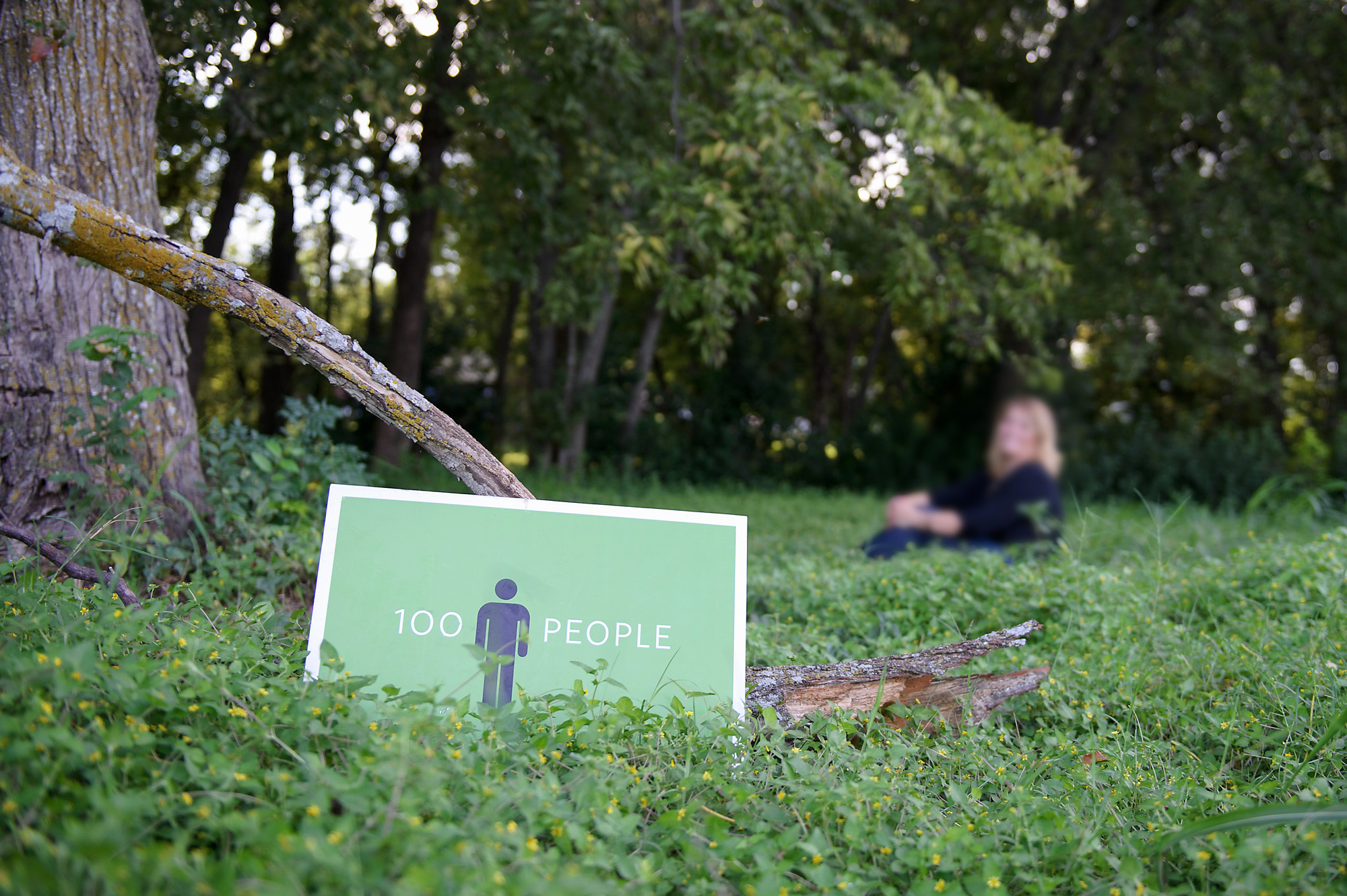 Coming from a small-town religious background, Madeline understood the basics of who God was without experiencing a relationship with him. Hungry for community, she tried filling the void with friends and partying, but was left unsatisfied. In high school, Madeline volunteered and attended a summer camp in central Texas where she first experienced true, biblical community. It was in this community of students and mentors that Madeline realized she could have a personal and meaningful relationship with Jesus Christ. As walls she had built came down, she was challenged to overcome sin and she finally understood what it meant to truly follow Christ.

Having once tasted this type of community, Madeline searched for it when she moved to Austin after college. She soon found The Austin Stone Community Church and got connected with several women whom she met in a Get Trained class called Identify.

“We were all in a similar place – post grads, looking for jobs, struggling to make ends meet. We grew to love each other, to be transparent and vulnerable.”

They became a missional community, intentionally meeting each week, being active in each others’ lives, and earnestly seeking the will of God for themselves and for the city of Austin. For the second time in her life, Madeline was surrounded by people who held her accountable and encouraged her as she felt God moving her toward missions. “God directed me by putting meaningful relationships in my life to point me to the truth and refine me,” she said.

After she officially became a goer with the 100 People Network, Madeline met with a mentor and a small group of other girls. From day one, the 100 People Network has provided resources for her to learn about the places she could go and the different agencies she could go with. “They were very intentional about making sure my questions were answered,” she said. “I wasn’t just another person in the mix. They were taking care of me and that was huge.”

The leadership of 100 People Network helped her get her finances in order and enabled her to go on a weekend trip to receive training from the agency she chose. Another critical step in the process was putting together an advocacy team, a group of people who knew Madeline and would support her throughout the journey of preparing and going overseas.

Building an advocacy team usually starts with a missional community, and that is where the core of Madeline’s team came from. Some of them are very passionate about missions and some have a huge heart for the nations, but all of them are either planning to go or are committed to supporting Madeline by serving her through prayer, financial support, and communication.

When she asked the members of her missional community to join her advocacy team, “there was no hesitation. They took it on and immediately started asking, ‘What do we do?’ It was a huge encouragement for me to see that the people I live life with here will be a part of this journey with me when I leave.”

Through the love and support of her advocacy team, God has shown Madeline that he loves and supports her and will be with her wherever she goes, just like he told Jacob.

“I am with you and will watch over you wherever you go.” Genesis 28:15

She is learning embracing the story God is giving her.

“God is the planner, he has ordained this. When he sets something in motion, we may feel like he leaves us or loses control, but God has it under control before, during, and after.”