Leading Worship At Student Events - Don't Be "The Band" 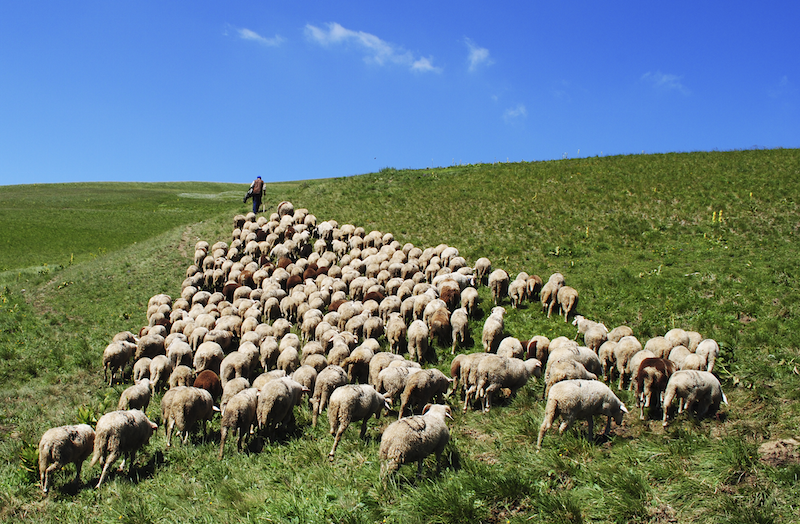 I was in Holland, Texas*. Disciple Now season was in full swing and I had just walked off the stage after the first session of the weekend event. The worship service was, for lack of a better word, terrible. We were under-rehearsed, over-confident, and certainly not on the same page.

A thousand self-absorbed thoughts about what had gone wrong:

In the 24 hours that followed, we spent all of our free time rehearsing, trying to nail down the songs that made up the next set list. The set list, mind you, that I had mindlessly thrown together in a matter of minutes. We didn’t have time to hang out and get to know students. There was too much work to be done so that we could sound better. That is what we were brought there to do and we needed to do a better job.

Unfortunately, this is a true story. Thankfully, though, this is not the entire story (we will get there later). But this is a good launching point for a few things I have learned about leading worship for student events, things mostly learned from failures like the ones mentioned above.

Leading students is hard work. Especially when we only have a short amount of time with them at a camp, retreat, or disciple now. Typically, at these events there are a lot of things packed into a very limited time frame, which can bring a dangerously subtle temptation. The temptation to simply be “the band”.

“The band” is inaccessible for students. “The band” can easily be an on-stage distraction. “The band” chooses comfort over ministry.

We are called to be ministers of the Gospel that love, lead, and shepherd people well. One of the most effective ways to avoid falling into the complacency of being “the band” is this: Be approachable and approachful**.

Loving and leading people well means making ourselves available to them. So, when that one awkward 8th grade dude*** wants to talk your ear off, we should offer our ear. We should be listening, asking questions, learning his story. He will soon realize that we are normal humans just like him who have been in his shoes.

We are no longer the guys on stage. We are their friends. We know their names.

The aim of students knowing us as more than just “the band” is not that they would see us as friendly and relational. The aim is for them to not notice us at all. We want to get to know them so that we can get on their level. When we are on their level, we are less distracting and they can see Jesus more clearly. It helps us decrease so that He may increase. (John 3:30)

Being approachable and available for students is hard because it cuts into our own free time at events. It’s more comfortable to take a nap instead of spending an hour working alongside students at a mission project. It’s easier to go eat at a great restaurant rather than in the cafeteria with students. That weekend in Holland, Texas, we were under-rehearsed so we spent our time practicing instead of with students. We were “the band”.

Ultimately, we are to be approachable and approachful** because of the Gospel. Because Jesus approached us. He says of himself, “The Son of Man came to seek and save the lost.” (Luke 19.10) He came. He sought. In the same way that Jesus denied himself and the comfort of heaven to come get us, we must die to self and sacrifice comfort to love people well for the sake of the Gospel.

Being “the band” is easy and empty. Loving, leading, and shepherding well is difficult but makes much of Jesus.

* 8 and a half gold stars if you know the Holland High School mascot.

** “Approachful” is not actually word.