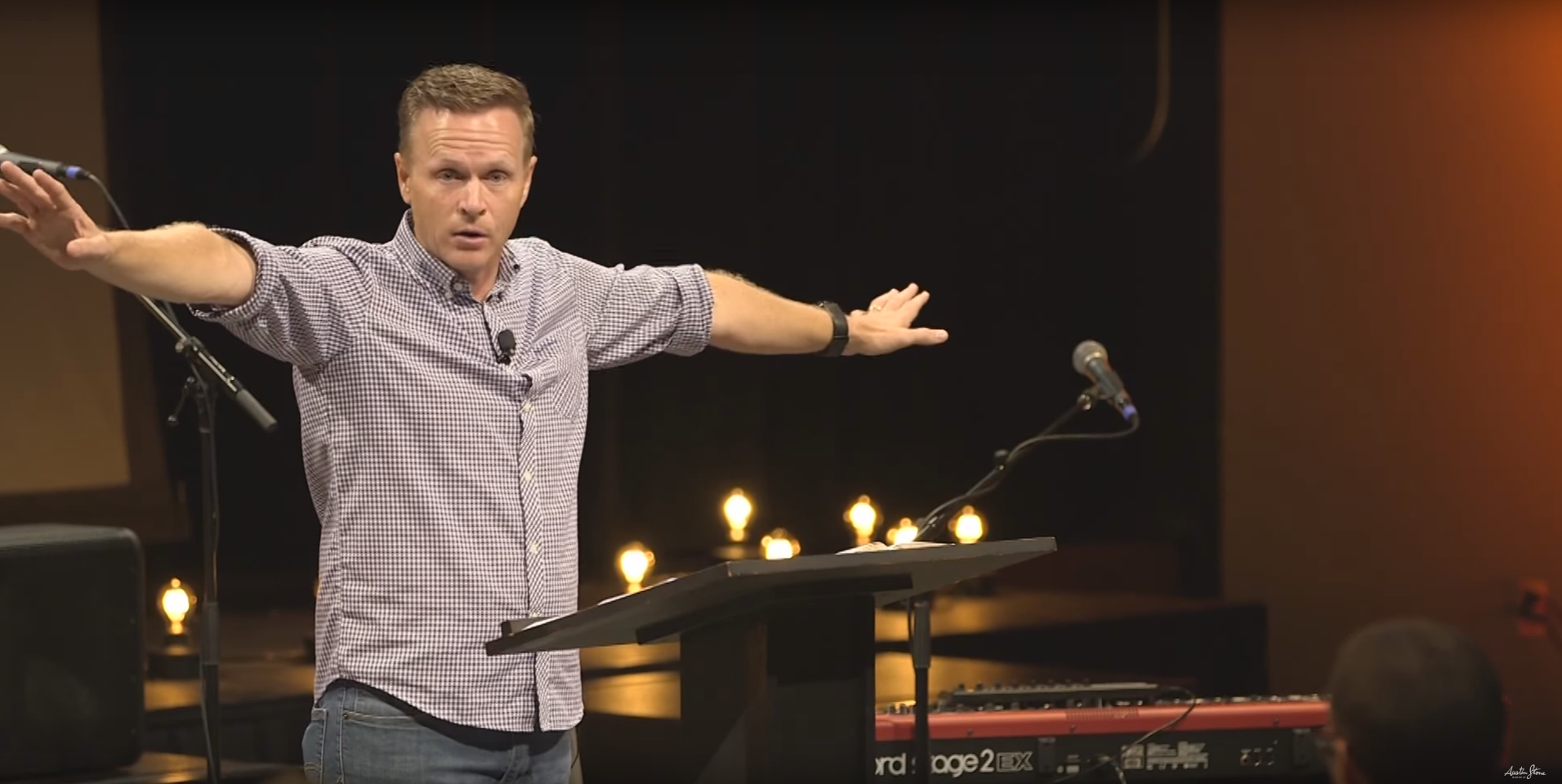 In this video, Matt Blackwell shares how to lead with humility.

Here are some of the main points Matt shared with us:

Matt Blackwell: I heard a story – I’m pretty sure it’s true. I looked it up on Snopes, and it said it’s probably true. You can fact check me later. There’s a story about boxer Muhammad Ali. Ali gets on a plane, and he’s flying to an event. The flight attendant comes on the speaker and says, “Please put on your seatbelts. Prepare for takeoff,” does the seat check, and walks through.

Ali is sitting there without a seatbelt, so the flight attendant kindly looks at Mr. Ali and says, “Sir, would you please put on your seatbelt? We’re about to take off.” He replies, “Superman don’t need no seatbelt.” Then the flight attendant quickly looks at him and says, “Superman don’t need no plane either, so put on your seatbelt.” So he said, “Touché,” put it on, and the plane took off. I was like, “You just stood up to Muhammad Ali. That’s amazing.”

That’s some good training, but Muhammad Ali wasn’t known as a man of tremendous humility. He was the self-proclaimed “greatest of all time.” We don’t think of humility like that. When it comes to those of us walking in Christian leadership, humility has got to be a part of how we lead. An arrogant Christian leader is an oxymoron, because one of two things are happening: either you have not stood before the creator of all things that morning, or you did and you forgot.

You can’t possibly stand before God, read the scriptures, pray to the Almighty Creator of all things, and then walk out of the room like an arrogant jerk. That doesn’t happen. You can’t do that. Being before God automatically humbles you, but it also does something else. It emboldens you. You may not be on the arrogant side of the spectrum. You might be on the insecure side of the spectrum.

You know what standing before God does? It will humble the arrogant and embolden the insecure. That’s why quiet time and being in the word is so important for us. We have to stand before our Maker to humble us, to listen, to walk, to faithfully engage in the hearts of people, and to not just run over people. It also emboldens us that we have a word to say, that we have something to speak into those who are desperately in need, and God has called you and put you in that place. 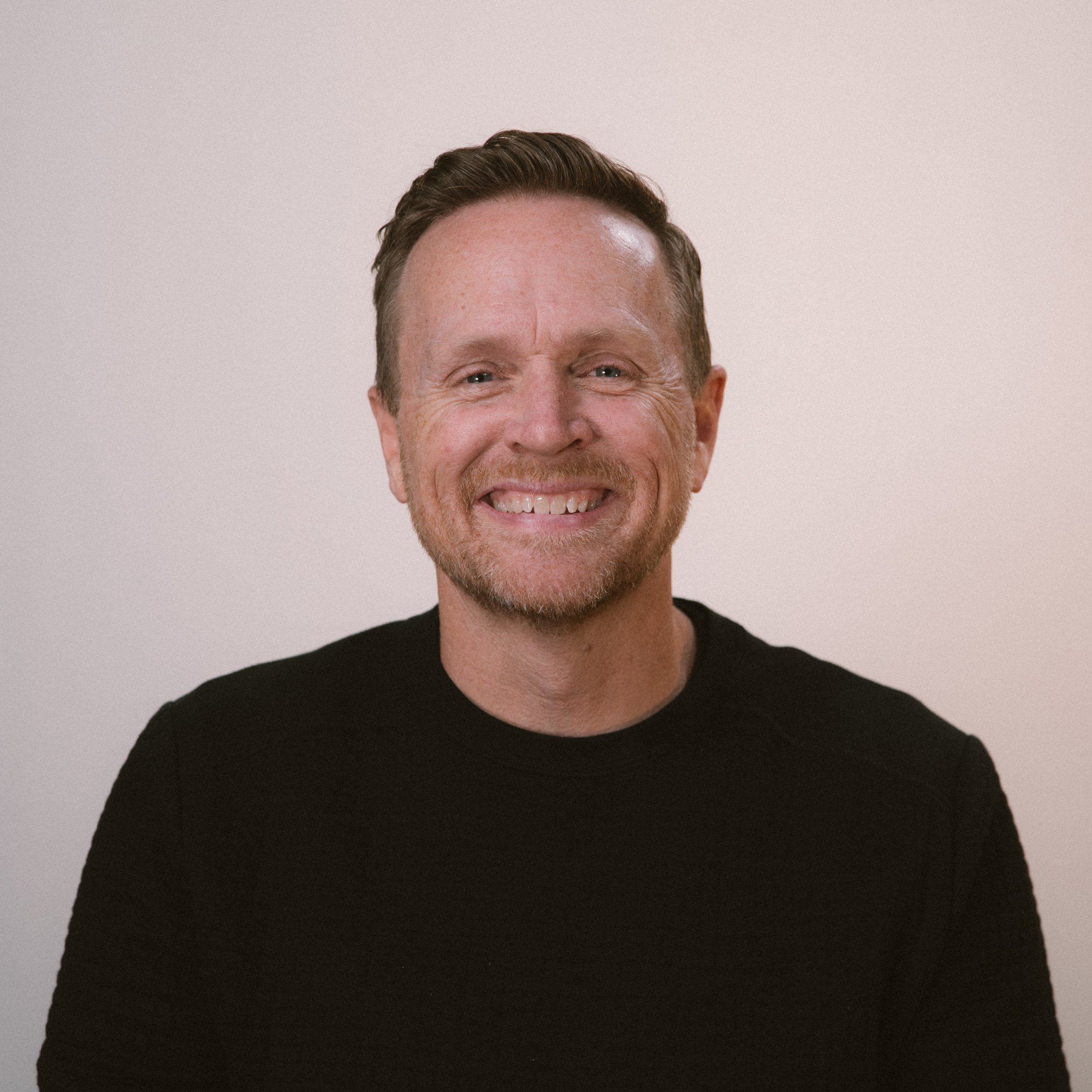