In the Name of the Father 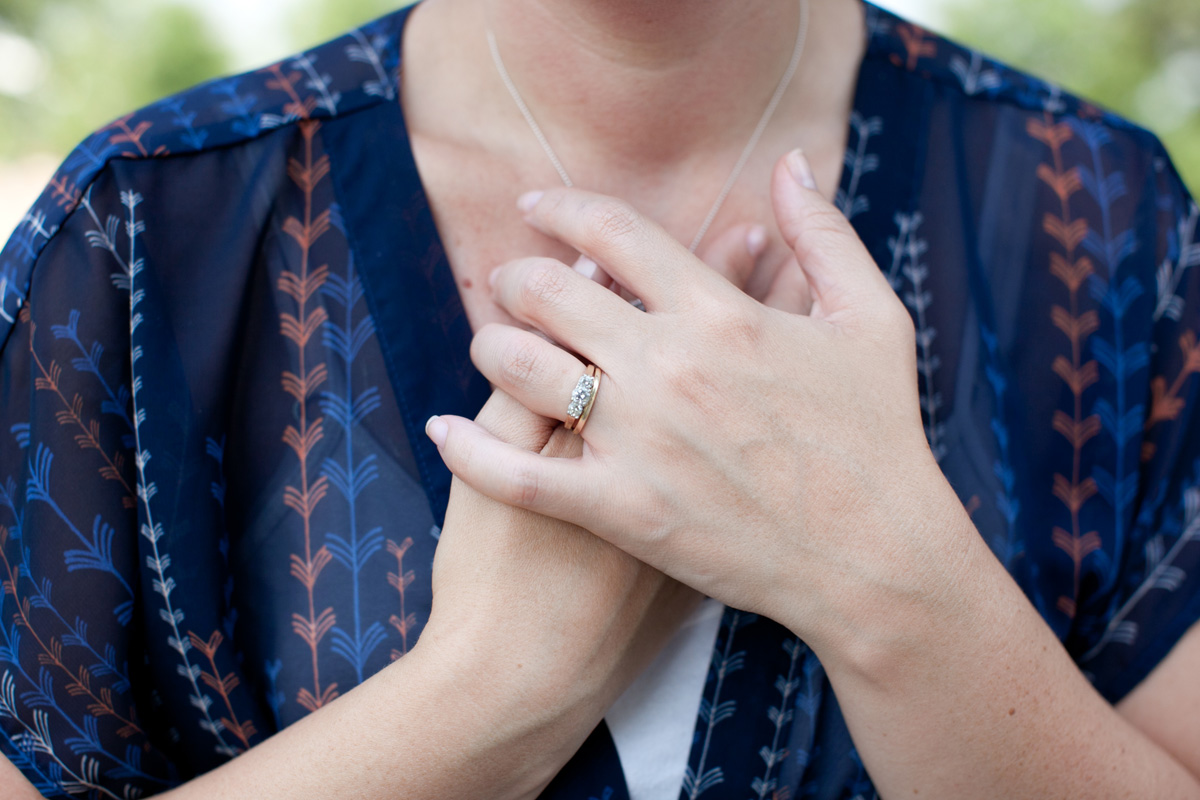 Jane never knew her biological father. She lived in constant fear of her step-dad's drunken rage. Her alcoholic mother had an abusive childhood as well, and she didn't know how to be what her daughter needed.

The abuse continued until Jane was twelve years old, when her stepfather admitted to having an affair and left their family. He eventually returned, and her parents committed to staying sober for three months. Those were the best months their family had together. But on the last day of those three months, Jane's mom decided to end the marriage. Intoxicated, she picked up her children from school, hours late, and dropped them off at a friend's house. As she chased down her husband, her car flipped.

Months after her mother's death, Jane's stepfather began sexually abusing her. She eventually believed his lie that no one would ever love her.

Jane's first relationship was abusive. After three years, she broke up with her boyfriend, and three days later she met Troy. Despite her past, her post-traumatic stress and her inability to trust him, Troy cherished Jane and showed her respect and love. He took her to her therapy sessions, brought her to church, and helped her get away from her stepfather.

From the moment she left her stepfather, Jane tried to control her life. She was determined to never let the chaos from her childhood carry over into her future. She wouldn't marry Troy until she finished college so she could secure her future apart from him in case he ever left. They got married exactly when she decided they would, and they became pregnant exactly when she planned they would. After their first child was born, Jane couldn't control her infant daughter's schedule, and the lack of control sent her into postpartum depression.

For several months, Jane's nanny asked her about going to The Austin Stone Community Church. She finally decided to go.

"I remember hearing the Word preached and it sounded different.... My soul longed for [God]," she said. "I never understood how I was a part of the gospel.... I never thought my sin was that bad. But I could tell you about everyone else's sin. God revealed to me how [sinful] I was, and then I finally got it.... It was my sin that held [Jesus on the cross]. I was the same as that murderer, child abuser, adulteress."

"When Jesus died upon the cross, he took upon himself sin's penalty of death that I deserved.... And He has been resurrected to be the Savior of the world."

"I'm not the same person that I was," she says. "People were asking me, 'What happened to you?'"

As Jane grew in her relationship with God, she wanted to be baptized. When she called to invite her stepfather to her baptism, he was too drunk to recognize her. A few days later he called back, shared his heart and asked if he could be baptized with her. At The Austin Stone's next baptism service, Jane was baptized by her Recovery sponsor. She then turned to her stepfather, held him and said, "This is my father, who I love," and she baptized him.