In Light of Eternity 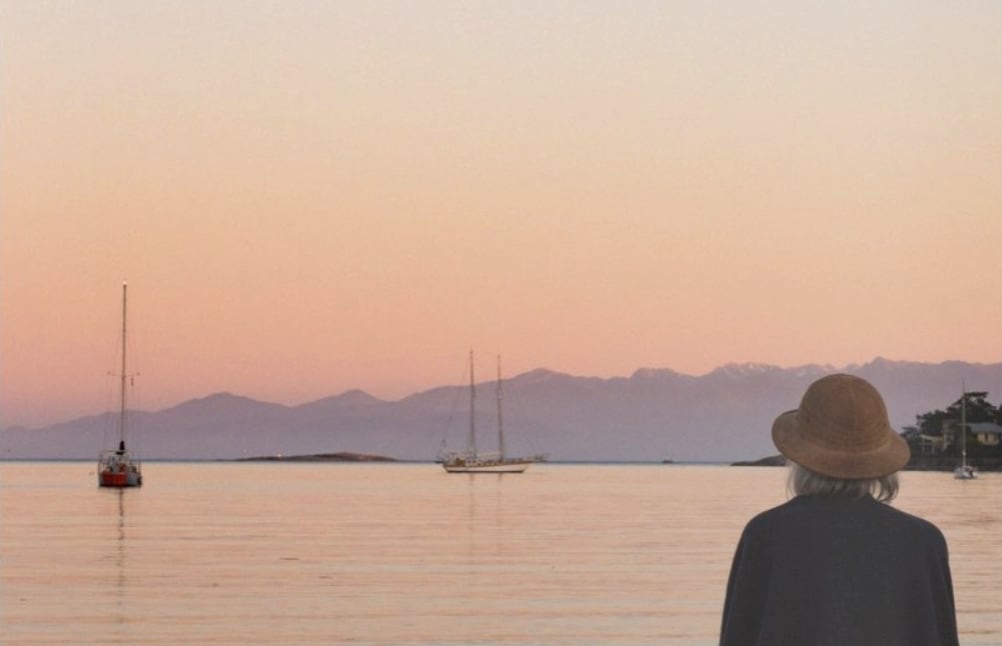 There are so many reasons why Carrie could have stayed. She could have looked forward to spending her retirement years with her adult children and eight grandchildren, continuing in her comfortable American lifestyle. Yet the Holy Spirit drew her to a different decision. Last year, in her 60s, Carrie moved to South Asia to share the hope of Jesus with people who have never heard about Him before.

“I want to be part of what He’s doing to seek and to save the lost. I feel like I’ll have time to be with my children for eternity, but for right now being overseas is worth it when I think of it from an eternal perspective,” says Carrie.

Carrie’s children live in various parts of the United States, and her grandchildren are all under the age of six. She stays connected by talking to them on weekends and is grateful for video calls. “Though I am sacrificing the closeness of being physically present, I am trusting that God can use the lessons He teaches me here to influence the lives of my children and grandchildren in important ways.”

Three years ago, Carrie was working in a medical office when God began stirring her heart toward deeper compassion for her co-workers. That love for others and desire for them to know Christ influenced her decision to attend an international mission-focused class sponsored by various churches including The Austin Stone. During the class, speakers shared about God’s heart for the nations and how He is currently at work among unreached people groups.

Carrie began to attend services at The Austin Stone. Her heart for those who did not know Christ led her to join a Disciple-Making Intensive and later a Goer Missional Community where she received training to prepare her for living and making disciples in other cultures.

Throughout this, the Lord moved her heart to go and serve where the need was the greatest—among unreached people groups. According to The Joshua Project, only one out of every 10 missionaries who move overseas work among those with no access to the gospel. Carrie knew she wanted to be that one out of 10 to serve among the unreached, but she still didn’t know where she would fit in to it all.

“I was asking the Father, 'Can you use me somewhere?' I told Him I was willing to go if there was a place He could use me. I definitely don’t think I’m gifted as an evangelist, but I realized I don’t have to be super gifted. I just have to be willing to bring what I do have, then He can take that and do something amazing because of His power.”

Carrie says learning to recognize the lies of the enemy was key as she prepared to move overseas. She faced feelings of inadequacy and struggled with not knowing where she fit and where God wanted her to go. Even after feeling God’s peace about moving forward with a specific organization, she got overwhelmed more than halfway through support raising with high levels of fear and anxiety.

“At that point, if I could have, I probably would have backed out of everything. But people had already given money, and I thought, 'I can’t do that to them.' There was a real spiritual battle. The enemy of my soul did not want to see me move forward—that was very real.”

When inundated with fear, Carrie began to ask herself, "Are these thoughts coming from my Good Shepherd or from somewhere else?" “I realized how often I’m thinking thoughts that seem logical based on my circumstances or my emotions, but it’s actually my old, sinful nature feeding them to me because it’s at war with what the Father wants to do in my life.” Recognizing the source of her doubts emboldened her to press on with her plans.

Hope of the Gospel

In August 2019, Carrie moved overseas to join teammates living on long-term mission. With many years of homeschool experience and a teaching degree, she enjoys connecting with university students and prays they would know the forgiveness of Christ. In December, she and members of her team hosted multiple Christmas parties to teach about the birth and divine nature of Jesus. She also partners with teammates to invest in relationships with other locals.

“I came to faith when I was 19 years old at a university campus. It’s been over 40 years and He is still transforming my life, setting me free from worries and fears and pursuing vain things that don’t satisfy. He is giving me more joy and peace and a sense of purpose, and I want other people to know Him the way I do,” says Carrie.

She urges others, no matter their age, to consider how the Lord might use them in their particular season of life. Carrie clings to Ephesians 5 which urges believers to be imitators of God as His beloved children and to walk in love just as Christ demonstrated during His time on earth. She remembers how easy it was at times in middle-class America to stop seeing the spiritual need around her, and how she fought that tendency by praying and asking God to help her see people as He does. She remembers someone teaching her that being on mission with God is not a matter of geography but of the heart, and that it’s our call as Christians to make disciples of Jesus wherever we live.

“Just consider that any sacrifices that we think we are making are not going to seem like sacrifices in light of eternity,” says Carrie.

testimony
mission
from the field