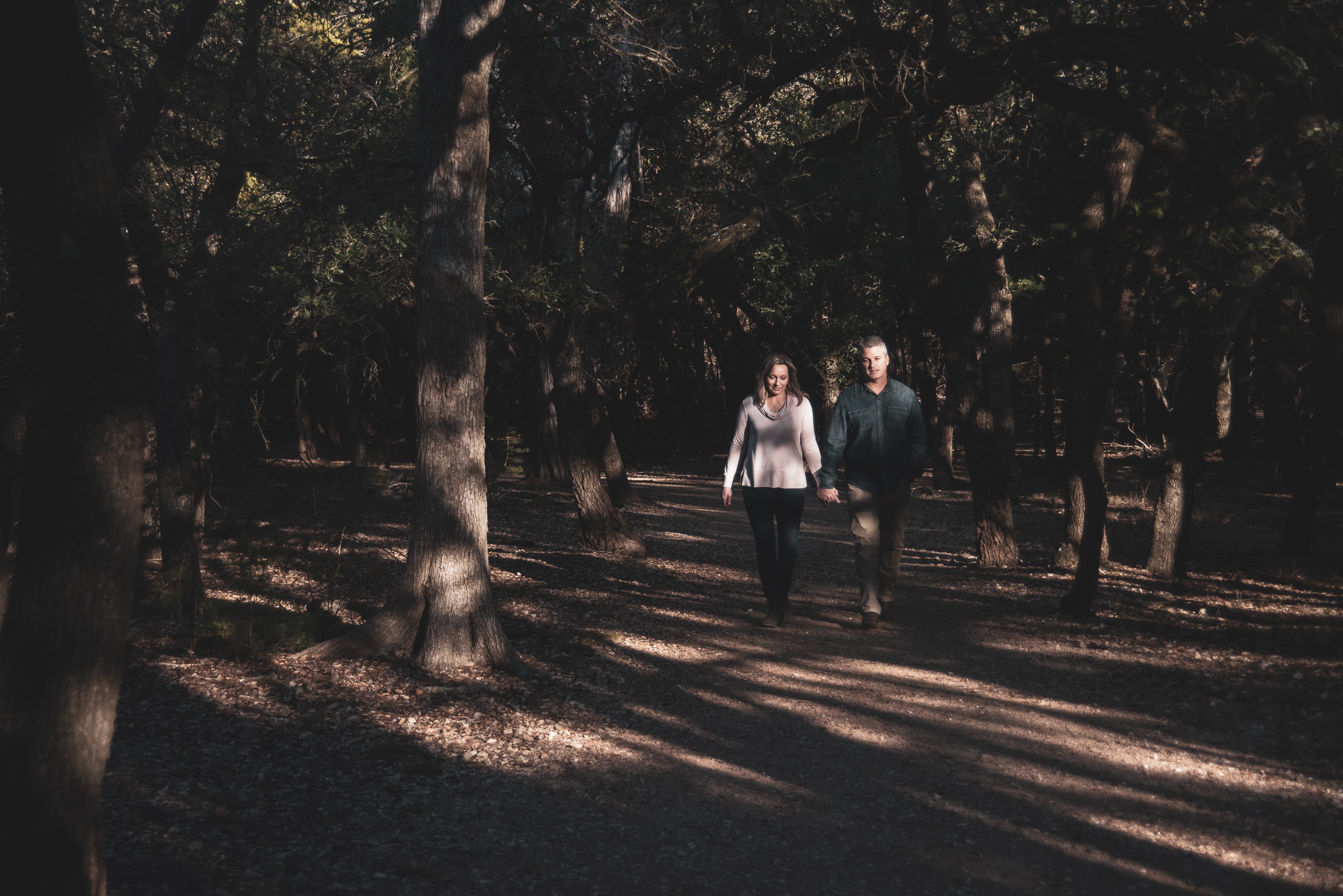 When Mark received a text from Denise, warning that her husband Dan had discovered their clandestine romance, Mark dreaded the coming call. Isn’t this why he and Denise had kept their growing affections for the past half year a secret? Isn’t this why they had prayed together for God to remove every last trace of desire for one another? To spare their spouses the pain?! But when Mark answered the phone, he didn’t hear angry accusations. He heard the last thing he expected: an offer of grace.

“I love you,” said Dan. “Whatever happens, please don’t stop being my friend.”

Until it happened, Mark didn’t think he’d be someone caught in an extramarital affair. He recalls a breakfast years earlier where not one but two men confessed to infidelity. His response at the time was analogous to the Pharisee who knelt beside the tax collector: “Thank God, that will never happen to me!”

He was blindsided when his feelings toward Denise began moving beyond friendship. After all, Mark had known her since high school and had always thought of her like a sister. Dan had been one of his closest friends since college. Two years prior, in 2005, Mark and his wife Audra had even moved with their three children to the Middle East to do life and ministry with this couple. Recognizing the danger of his increasing affections toward Denise, Mark quickly confessed them to a friend in his small group.

Not long after, Denise was picking up her son from a tutoring session with Mark when she shared a vague but serious prayer request. Seeing her distress, Mark longed to see God work in Denise’s life. He also longed to be the instrument of that work. Over the following week, Mark couldn’t stop thinking about Denise. He prayed for her often and asked how she was doing. Their correspondence gradually revealed the nature of her struggle. By the time she confessed her romantic feelings to him, he wasn’t surprised. Intoxicated by the attention and admiration he was receiving from Denise, he kept all this from Dan. And from Audra.

But Mark couldn’t hide the burden on his soul. He began losing weight. He would be struck with bouts of uncontrollable weeping while walking to the university where he taught or while preaching a sermon at a local church. “You think you’ve found a cute little puppy and you’ve taken it in to play with it,” he says, remembering how the Holy Spirit spoke to him in those days, “but it’s actually a ravenous wolf that will destroy you.”

Mark’s wife Audra had been growing increasingly concerned by his uncharacteristic behavior and lack of physical affection. When she stumbled onto a suspicious letter on his computer and confronted Mark about it, Mark admitted he’d written it to Denise and intended to give it to her later that day. He claimed Denise was ignorant of his feelings toward her. Mark would not reveal the two-sided nature of the affair until weeks later, when Dan read about Denise’s reciprocal affections for Mark in her journal.

When Dan called Mark, his request to remain friends was devastating. Such grace seemed backward, impossible. Mark should be the one begging Dan not to give up on their friendship. After Dan’s call, Mark confessed more of the truth to Audra. He repented and began seeking reconciliation with her and Dan. He told his wife he was choosing her.

For Audra, the pain was only beginning. She had known something was off with Mark for some time and had wondered if he was discontent with his work or questioning his faith. But not this. She was heartbroken, betrayed by both her husband and her friend. Stuck in a foreign land, she had no one to rely on now but the very people who had hurt her.

Stress wreaked havoc on Audra’s body and mind, causing a loss of appetite and a shooting pain in one arm that lasted for months. She cried often. She had nightmares. The tension between her and her husband was palpable. Conversations were hard. Intimacy was hard. Audra often felt their future seemed uncertain, hopeless.

Still, Audra sensed God calling her to walk in grace and obedience. She knew she needed to “move toward” her husband. She just didn’t know how. She recalls telling him that he would have to take the first step toward restoring intimacy between them; she simply couldn’t.

But in some ways, pursuing reconciliation with Mark was easier than with Denise. Audra and Denise had been friends since college, but by now they’d spent two years living side by side in a foreign culture. They’d organized an international women’s conference together. Their kids hung out. By now, Denise had become Audra’s closest friend, the kind of friend she’d hoped and prayed for.

For days after learning of Denise’s willing involvement with her husband, Audra denied her requests to meet or talk. Then one day, at the Spirit’s prompting, Audra sent Denise a three-word text message: “I forgive you.” It was all she could manage. She didn’t feel like extending grace, but she knew that was how Jesus loved her. This would be the first of many small steps, along with journaling, listening to worship music, poring over God’s Word and praying it back to Him—small, daily acts of faith—that helped Audra heal and move toward a reconciliation that ran counter to Audra’s emotions. Audra invited Denise to her home and met her with a hug. Inside, they prayed together and Audra read Scripture over them both. As Audra reflects on this journey today, she emphasizes it was slow, and painful. And yet, she says, “Freedom and healing come as you obey.”

Thirteen years later, Mark and Audra feel their marriage is stronger and richer than ever. They remain close friends with Dan and Denise, whose marriage is also thriving. While no longer living overseas, the couples still get together multiple times each year. In 2019, Audra and Denise shared a stage at a women’s brunch and told their story of forgiveness and restoration.

Mark and Audra also currently lead premarital counseling sessions together at The Austin Stone Community Church. When younger couples ask how they can protect themselves from unfaithfulness, Mark is quick to warn them, “You can’t fireproof your marriage.”

However, Mark says the one thing he would do differently is obey. Obedience in that moment could have spared him and those he loved dearly a great deal of pain and hardship. He recalls a flirtatious conversation with Denise during which the Lord urged him, “Mark, don’t go down this road.” Instead of humbly obeying, he responded with arrogant defiance, telling God, “I can handle this.”

Even though Mark failed to heed God’s warning, obedience is the reason both Mark and Audra eventually experienced reconciliation beyond their imagining. Neither Mark nor Audra ever considered divorce, but they feared the rest of their marriage could be miserable. At times, restoring a right relationship between them felt impossible, as did a continued friendship with Dan and Denise. But despite overwhelming fear, pain, anger, and guilt, they continued gracefully and intentionally moving toward one another, and toward God. Mark and Audra trusted God to heal their marriage and the friendships that had been wrecked by disobedience. It took years, but the Lord was faithful. He accomplished what once seemed impossible.