I Was Believing a Lie 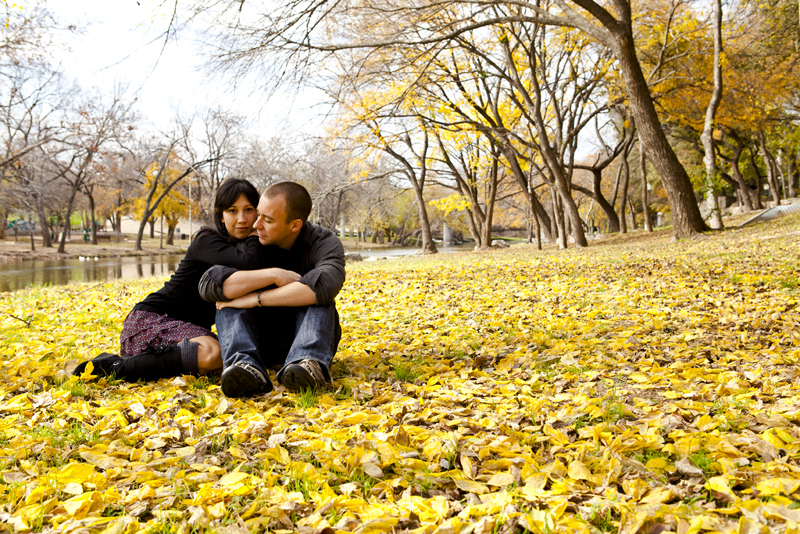 David and Marlena McConnell steal glances at each other. Their endearing eyes, squeezing hands, and tender words display a deep and genuine love. But their marriage hasn’t been perfect.

As newlyweds, the McConnells were a picture of wedded bliss. Their lives were filled with church attendance, service opportunities and attempts at being a good wife and husband.

But then Marlena began a flirting relationship with an assistant pastor at their church outside of Austin. The relationship escalated into an affair. Marlena tried to protect her sin and hide the lies. She felt the weight of her sin, but she felt bound to it, as though it was an addiction that she couldn’t escape.

“I was believing a lie,” Marlena admits. “I was worshiping an idol that could never do for me what I was hoping it would do—complete me and give me approval. My life was in utter destruction—physically, emotionally and spiritually.”

After two years of infidelity, Marlena told David that she didn’t know if she wanted to be married anymore. She felt like this was the only escape option that avoided confession of sin. David knew that their marriage wasn’t perfect, but he was floored by her desires. For three months, Marlena continued to talk of divorce and David attempted to woo her back.

It was during this time that David learned that he wasn’t in control of his marriage, but that God was. As he depended on God, he asked him to change Marlena’s heart.

David was angry and frustrated, but the aftermath affected more than their marriage.

“There were relationships severed,” Marlena recounts. “It damaged our church body. My three-year-old daughter was left very confused at all of the sudden changes in her life. There were so many broken pieces. It was like a postwar zone.”

Marlena understood why David didn’t trust her. She agreed to be held accountable by friends. She was discipled by leaders of the church, and she attended marriage counseling with David.

“God gave me the desire for David and repairing our marriage,” Marlena says.

A new marriage has risen from the ashes. Hurts and pains are shared openly now because they see the value of transparency. They’re fostering a gospel culture in their marriage. They know they aren’t perfect, but they have a common understanding that they are broken people who know that God has covered their sins.

“That's what makes God's intervention and rescue so powerful and why I'm so humbled to even be sharing our story,” Marlena says. “Because I know that I don't deserve one bit of it. But God loves me anyway.”

Marlena is keenly aware that bringing her sin into the light was God’s pursuit of her. What Satan meant for shame and destruction, God meant for His glory.

And David looks back with a similar humility. Although he had looked like he had it all together, this chapter of life made him see his brokenness and his need for Jesus. His image to others doesn’t matter anymore. He wants people to see God's image.

Marlena surprised David with a vow renewal ceremony that celebrated how far they had come and the joy of a second chance. “It was an extravagant gift,” David said.

They now look at their young son as tangible proof that God is making things new in their lives. The ever-present smile on his face is Marlena’s daily reminder that God smiles down on his work of restoration.